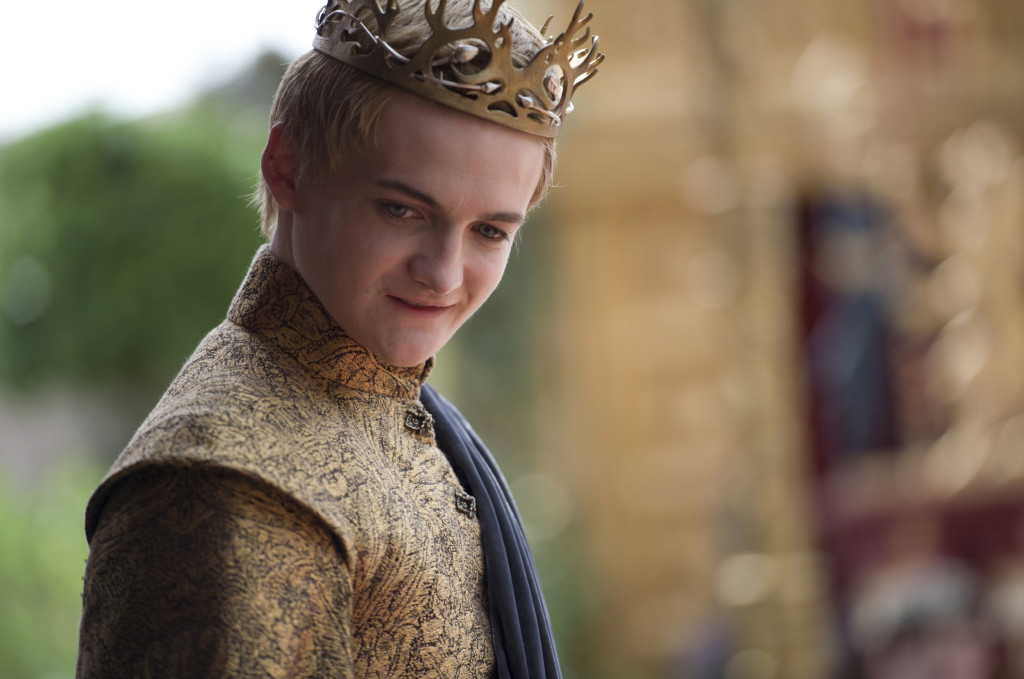 When season four of the fantasy sensation Game of Thrones premiered on Sunday, April 2nd, it came as no surprise to anyone when it was revealed that HBO Go, HBO’s mobile streaming platform, crashed. The fanfare and madness surrounding this dragon-infested epic has apparently reached a fever pitch. Everywhere you look, another parody of the GoT characters is streaming and Ebay is abuzz with thousands of collectibles immersed in fandom. So, if you’re a true fan of the Starks, then these items are old news to you. But for everyone else, these are a few ways Games of Thrones has become way far more than just a TV show.

If you love something, why not go all-out with it? Pop culture doesn’t often give us something truly worth our time very often. So when it does, buy the T-shirt, try the beer. Enjoy everything Westeros has to offer.

After all, winter is coming. 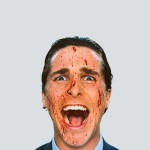 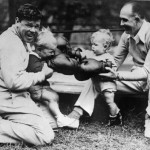 Teaching your toddler how to box? Pretty cool, not sucky. more» 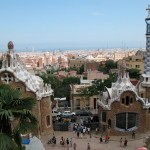 Put on your zapatos. more»