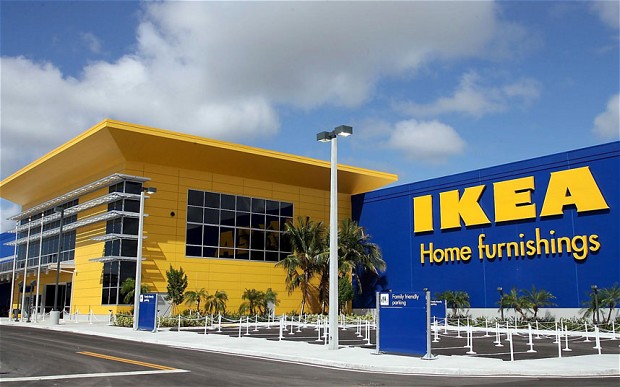 In many ways, the Ikea store is the embodiment of all evil. I say this knowing full well that I’m sitting in a chair from Ikea, typing at a desk from Ikea, next to a bookcase from Ikea, while sipping a bourbon that is not from Ikea, but is just darn enjoyable. Ikea is one of those things you despise but know it will ultimately be a major part of your life. Like socks. But with the proper planning, an Ikea run can be done with limited trauma. And if you’ve done some major spring-cleaning, chances are you’re gonna wanna fill up all that empty space with new sh*t you’re just gonna get rid of later. So, if it’s of to Ikea with you, here’s what you need to do to survive.

Know exactly what it is you need, and know where to find it. Yes, I know Ikea has tiny pencils so you can write down where to find stuff in-store. But it’s 2015. Look that sh*t up online. You never want to go in with a rough idea of what you need. And if anyone ever tells you they want to go to Ikea “just to browse around,” murder them instantly, for they are not human.

Figure out what it is that you don’t want and where that is. Everyone has a specific Ikea weakness. Mine’s cheap kitchen gadgets. When I hit that open market area of utensils, I get so flabbergasted that I end up with a blue bag full of crap. So now, when I hit that area, I beat my chest, give a defiant war cry and run at full-tilt, knocking down glassware and spatulas in my wake, but not slowing down ‘til I hit the bedding section.

Once mentally prepared, you need to be physically prepared, and that consists of whipping out some headphones, a bandana, and cargo shorts or pants. The headphones are self-explanatory. The bandana is to protect you from the multitude of smells you’ll be accosted with. The cargo shorts are to keep a granola bar or two in case you get snacky. Oh and wear comfy shoes. You’ll be doing a lot of power walking.

A final tip before actually beginning your ordeal in is to never go with your significant other. NEVER. Ikea is where relationships go to die. It may be over which curtain pattern is most “chic.” It may be over which scented candle is the best-smelling. But you will fight, and it will ruin your relationship. Trust me, I’ve seen it happen time and again.

When you reach the store, enter through the exit. Yes, I know the sign says “Exit,” but if you enter through the exit you’ll skip all the sample living-area BS that is at the front of the store and go straight to the actual products. And if you’re just going in for furniture, you’ll immediately hit all the rows of furniture boxes, as they’re right by the checkout. Most importantly, though, you’ll catch a whiff of the fresh-baked cinnamon buns, which serve as your post-run reward. Actually on the subject of food, never go to the cafeteria. Yes, the food is delicious. Yes, that’s the only place you can get Swedish meatballs with lingonberry sauce. But are you here to eat or do you need to store your books in a fashionable manner?

As you go through the store look for swinging doors in random corners. They cut out a lot of the snaking main path and go straight from section to section. They’re tough to spot, but will save you miles of power-walking. Go straight to the section you need, and look mostly down on your way there. Keep your hands behind your back or in your pocket unless you absolutely need to use them.

Upon successfully checking out, reward yourself with a cinnamon bun. They’re pure heaven, and at $1 a pop it’s insane not to indulge. As you lick the final bits of icing off your fingers, revel in the fact that you just made it through unscathed. And definitely don’t think about the hell that’s to come once you’re home and actually have to assemble all that junk. 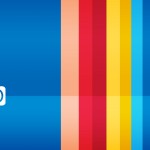 Fireworks Are Bad News for Your Lungs

A new threat has been added to the risks posed by fireworks — they can release toxic metals... more»