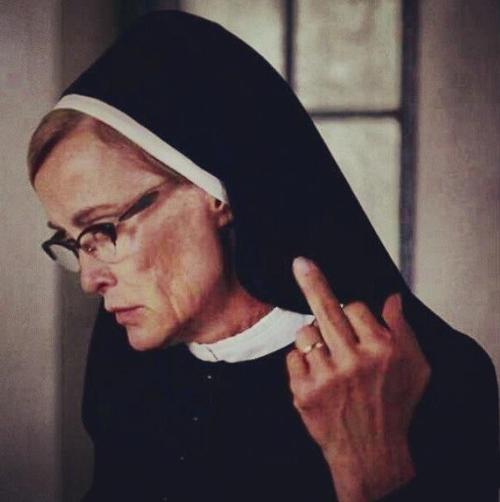 We are in the midst of a golden era for television. The most exciting stories are springing from Netflix, HBO, Showtime, and even AMC. Television has become a landscape where character development has taken on a whole new and exciting definition. Unsurprisingly, this has got some serious talent leaving the comfort of feature films to try their hand at television.

These five actors have literally shown what is truly possible for TV. They have illustrated that an episodic story structure can be consistently exciting, thoughtful and can continue to grow and engage for years. Hopefully, this trend will continue to bring compelling stories and performances to the small screen, but these are the trailblazers.

Jessica Lange – “American Horror Story”
If you have yet to catch a season of this macabre American gothic, do yourself a favor and check it out — from the beginning. Although the writing ebbs and flows from season to season, the Oscar-winning actress’s performance is mesmerizing. There is more feeling and terror in some expressions from Lange than entire seasons of sexy vampires duking it out.

Peter Dinklage – “Game of Thrones”
This gifted actor has been around for years, but it wasn’t until he acquired his role as Tyrion Lannister on “Game of Thrones” that his abilities were truly allowed to shine. Although small in stature, Dinklage’s Tyrion is a hurricane of wit, humor and snark that regularly steals scenes. Most endearing is the creation of role portraying a little person that isn’t dim-witted or naive, but a cynical intellectual with a sharp tongue and an insatiable sexual appetite.

Matthew McConaughey – “True Detective”
For many, 2014 will be remembered as the “McConnaissance.” The year we discovered the tremendous acting chops on that laid-back Texan from all those cheesy rom-coms. As Rust Cohle, McConaughey embodied a man at odds with the world, yet grounded in a moral struggle to do the right thing in the pursuit of Dora Lange’s killer. Sure, Cohle is bleak, but he is also hypnotic and unforgettable in both his detecting prowess and his unwavering pursuit of justice. Although this first season is merely eight episodes, it is by all accounts a journey.

Kevin Spacey – “House of Cards”
If you haven’t met Francis Underwood, now is the time. Spacey, who has taken turns in feature films and play productions, has created an endearing and harrowing depth with this Southern politician. Underwood’s ascent to power is masterclass in manipulation, and a fervent meditation on ambition. Spacey depicts a man in power knowingly doing evil, the hypocrisy is candid and the struggle is etched on his face. Yet despite this terrifying character’s misdeeds, you simply can’t change the channel.

James Gandolfini – “The Sopranos”
Where would television be today if it weren’t for this bad-mouthing New Jersey kinpin? Gandolfini delved deeply and passionately into this multifaceted character. He is both charming and brutish, a murderer with a puppy dog grin. In the hands of a lesser performer, Tony Soprano would not have been possible. This program forever opened the door on what is possible in television. Yes, tv show characters can be Average Joes in kooky situations, but they can also be compelling and dark characters, brimming with insight.

Which Drinks Cause The Worst Hangovers? 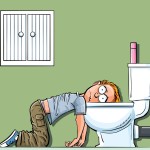 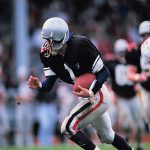 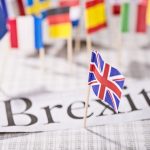 Brexit has thrown the United Kingdom into political and economic uncertainty, but it might have... more»