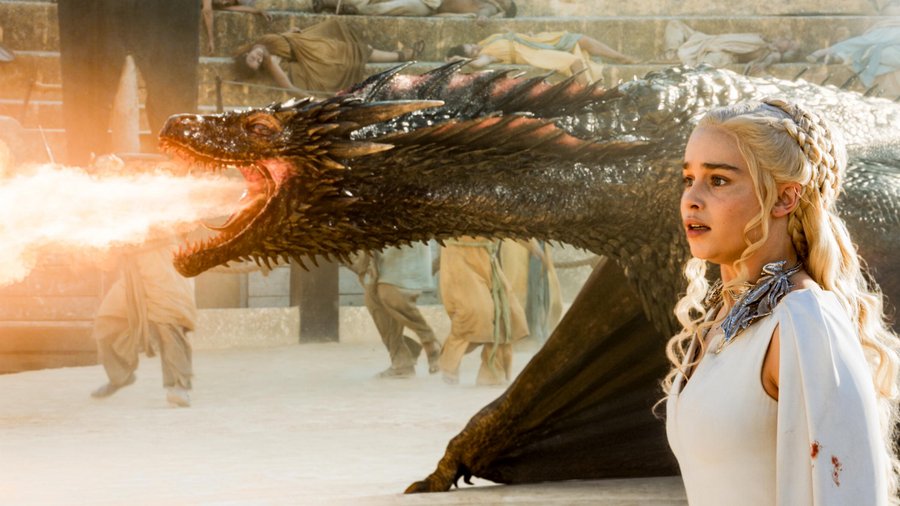 Note: This article is full of spoilers. Duh.

Winter has arrived! After getting our first glimpse at Night’s King, not to mention an epic scene featuring a DRAGON IN BATTLE, the waiting is finally over. So, now that we’ve arrived at the final chapter of Season 5, it’s time to place some bets. There’s so many schemes in motion, it’s truly anyone’s game, but here are our guesses:

Arya Has Her First Kill in Braavos, and Botches It
Everyone is rooting for the young Stark warrior to become a full-fledged consort of the Many-Faced God, but we’re predicting some stumbling will occur and her efforts to kill Meryn Trent will not go smoothly. Although she will succeed in making the kill, there will be ripples in the pond that she must contend with.

Brienne of Tarth Attempts to Free Sansa, and Succeeds
Call us softies, but we’re sick of seeing Sansa take a beating this season. What better way to conclude her storyline this season than a heroic rescue from her loyal (albeit unknown) guardian?

Daenerys and Her Dragons Start Their March on King’s Landing
Now that she knows she can control her dragons, and now that her fiancé has bitten the dust (who didn’t see that coming?), it’s time for the Mother of Dragons to press on with two (somewhat) new counselors at her side, Tyrion and Jorah.

Ramsey and His Twenty Men Take on Stannis and Ramsey Finds Himself a Captive
Everyone’s favorite character to hate this season is Ramsey. He has out-eviled Cersei in spades (although Stannis is edging in there). And the time is right for a comeuppance. No character seems more at home doling out violence, but how would he fare at the hands of someone else?

Cersei Makes a Confession
Now, having not read the book, certain bits and pieces irrevocably catch the eye, because internet. But it appears Cersei is about to engage in an epically humiliating act. We’re betting that Cersei confesses to all the charges brought against her, except incest, and is forced to grovel before the High Sparrow. Oh, how the tables have turned. 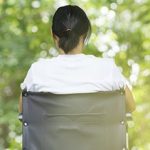 Easy, Delicious Recipes From Your Blender 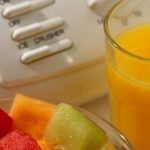 Blenders aren’t just for whipping up fruity drinks. You can also use them to make delicious... more» 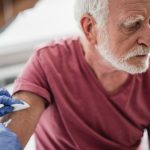