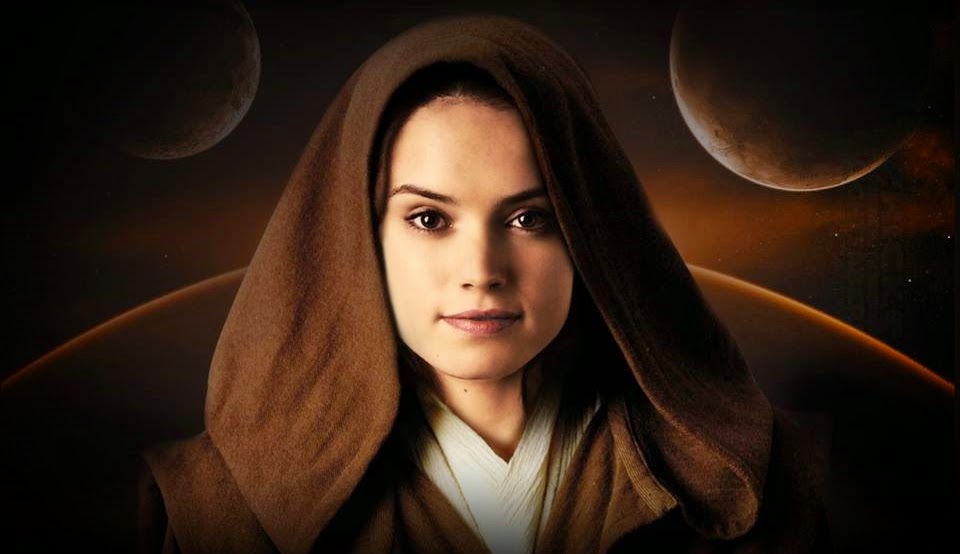 By now, the whole of humanity (you included) has taken a gander at the trailer Star Wars: The Force Awakens, and naturally you’ve started searching for news about the cast. Yes, the original trio — Han Solo, Princess Leia and Luke Skywalker — are returning and some rad folks like Lupita Nyong’o and Adam Driver are going to be joining the exalted saga as well. But there’s one actor you might have stumbled upon whom you’re not so familiar with: Daisy Ridley. The reason is very simple: she’s virtually an unknown actress (for now). That’s right, J.J. Abrams plucked her from obscurity to star in his film and here’s betting she’s about to become a household name. So before you read another spoiler, let’s explore this stunning young actress and why the force is so strong with her.

She’s British
Like all actors with classic training and perfect diction, Daisy is from the British Isles. Her family has a home in West London and she attended Tring Park School for the Performing Arts in Hertfordshire. But she clearly understands her British charm. Her Instagram profile states, “British. That’s all you really need to know.”

Girl Can Sing
Actually she apparently can dance too, but the thought of a singing Jedi is… we’re getting sidetracked here. Anyway, here she is singing “Moon River” and it’s awesome. Around the two-minute mark it will dawn on you just how beautiful this actress is.

Her Sister Is A Model
Her sister, Kika-Rose Ridley, is a model with Models 1. So, it goes without saying that incredible features run in this family. And side note: according to Urban Dictionary, “Kika” means badass. So, yeah, there you go.

She’s Dating A Chump
Well, he’s probably a perfect nice guy, but c’mon. The guy’s name is Charlie Hamblett and he’s an actor as well. Mr. Hamblett, prepare for all of the world to fall in love with your main gal. Good luck.

She Probably Plays a Key Role in Episode VII
Daisy is reportedly Han Solo’s daughter. Her character’s name is Rey, which is underwhelming to say the least. This is the same universe in which we have Skywalkers and Organas and she got “Rey.” Well, Rey Solo isn’t so bad if that is in fact her full name. This production has been shrouded in secret, so we can’t theorize too heavily about her role, but as long as she’s not involved in any pod races, we’ll remain optimistic for the next installment.

A Celebration Salad Fit for a Queen or King 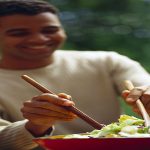 When you want to create a festive celebration without a fat and calorie overload, a seafood-based... more»

Why Holding a Grudge Is Bad for Your Health 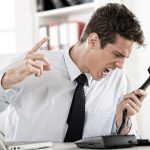 It’s surprisingly easy to hold a grudge, but whether it involves a friend, a co-worker or a... more»