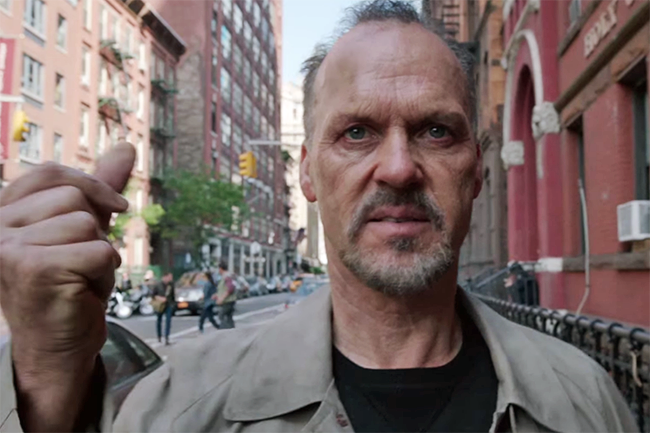 Michael Keaton is not a name that is often circulating among dinner tables as of late. The actor has maintained a pretty low profile since his days in the limelight throughout the ’90s. Nevertheless, Keaton is a talented force to be reckoned with, and with a new mind-bending drama on the way, it’s time to get reacquainted with Tim Burton’s original Dark Knight.

In October, Alejandro González Iñárritu’s newest film, called Birdman or (The Unexpected Virtue of Ignorance), will be arriving in the U.S. Keaton plays an actor famous for portraying a renowned superhero (sound familiar?), but has since drifted into obscurity. Now he is attempting to mount a Broadway production of Raymond Carver’s What We Talk About When We Talk About Love. All the meta-ramifications notwithstanding, the trailer and pedigree of this project are superb. The film also features performances from Emma Stone, Edward Norton, Naomi Watts, and Zach Galifianakis.

In recent years, Keaton has been primarily a bit player, taking minor roles in 30 Rock, Need for Speed, and the woefully unnecessary RoboCop remake. But with Birdman, Keaton will be embracing a cerebral, almost Charlie Kaufman-esque ardor with a first-rate director and supporting cast and let me be the first to say: It’s about time.

After skipping up roles in Kingpin, JFK, The Fly and even Lost, the actor is about to prove he has the moxy to go the distance. The Keaton (as he shall be known by the time 2014 is over) has the quiet presence and stunning ability to deliver a line that is remiss in an industry full of people reciting stories.

His comedic turn in The Other Guys stole scene after scene. Not everyone knows this, but prior to becoming Beetlejuice, he was a stand-up comic. Now, although Birdman isn’t a straight comedy, there is a dark, comedic sensibility to the entire production and appears to be a perfect fit for this stunning and outlandish performer.

So before October, dust off your Jackie Brown DVD and pop it in. Start spinning some TLC on the regular and spend some time revisiting Tim Burton’s ’90s classics because a) The Keaton is in several and b) this fall, you are going to wonder where the hell this actor went and why. 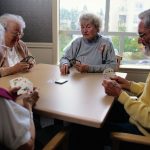 Interacting with lots of different people may help you live longer and healthier, a new study... more» 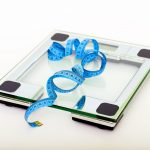 (HealthDay News) — Your weight can be a strong indicator of your general health. The National... more» 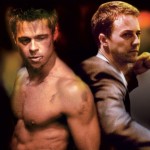 Is Tyler my bad dream? Or am I Tyler's? more»