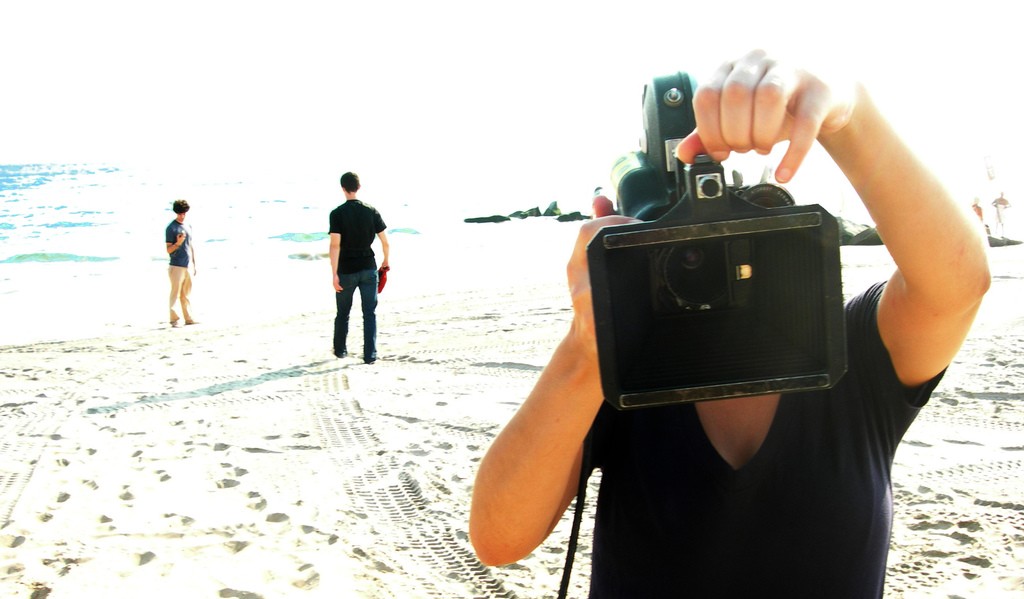 Out in cinemas this week is a movie called The Water Diviner. Don’t worry if you’ve never heard of it since it’s not being widely released. It stars Russell Crowe as a true-blue Aussie farmer who lives in the outback with this wife and three children, surviving drought and dust storms and being the most Aussie a bloke can be. When they get word that the sons have all died on the beach of Gallipoli in the famous, disastrous assault on Turkey in WWI, good ol’ Rusty sets out to find their sand-covered graves and bring their bodies back to be buried on the homestead.

It’s a surprising film, perhaps most notably because it features some damn good acting by its star after quite a few years of critic-ravaged performances like Les Miserables (2012) and others that you’ve probably never ever heard of. Who knew that the director needed to finally get something approaching real human emotions out of the actor again would be… himself. That’s right, The Water Diviner is Russell Crowe’s directorial debut. While some of the directions Crowe takes the film in are rather silly – especially when it comes to the is-she-or-isn’t-she-a-love-interest, played by the exceptionally beautiful Olga Kurylenko – he’s succeeded in making a handsome film that makes the wise decision to focus more strongly on the bonds between brothers than fetishize war or turn its characters into saintly Christ figures, like Angelina Jolie did on last year’s WWII epic, Unbroken (2014).

The film was a huge box office hit in Australia — where it also won several high-profile awards — so he’s got a good start if he decides to continue pursuing a career behind the camera alongside in front of it. He wouldn’t be the first, of course, if he decided he was one-and-done. Here are five big-screen stars who took the reins when it came to directing their own movie, and decided that once was enough.

Charles Laughton, Night of the Hunter
The most famous of all one-time-wonders is this British thespian. Known as one of the all-time greatest acting legends, Laughton decided to move into directing with the 1955 thriller about an opportunistic and villainous reverend who charms a single, widowed mother, while bullying her small children in order to steal money hidden by her executed husband. The film was a box-office flop and Laughton only ever directed again for the stage, but the film has held up with critics and academics hailing it as one of the greatest films ever.

Bill Murray, Quick Change
Bill Murray’s lone turn in the director’s chair is decidedly different. Co-directing the zippy 1990 comedy Quick Change with Howard Franklin, Murray also stars in the film with Geena Davis and Randy Quaid as three bank-robbers who are on the run across New York, thwarted time and time again trying to get to the airport with their stolen money. It’s brilliantly New York, as if the city itself is conspiring to stop these three exhausted individuals from leaving. Full of hilarious set-pieces and cameos, it’s a surprisingly little-known comedy from one of the medium’s true geniuses.

Nicolas Cage, Sonny
It’s possible that not even the former Nicolas Kim Coppola would remember Sonny, an independent drama starring James Franco as a former gigolo who’s forced to return to his old ways in New Orleans. The film was not well-received by critics and it barely made a nickel at the box office. Nicolas Cage never directed again, although it certainly couldn’t be any worse than starring in movies like Left Behind and another National Security sequel.

Morgan Freeman, Bopha!
Cinema’s elder statesman of narration isn’t just an Oscar-winning actor — he also directed the apartheid drama Bopha! in 1993. The seemingly-indefatigable actor hasn’t slowed down, despite turning 78 later this year, but hasn’t appeared to show any desire in directing again. That’s in spite of the positive reviews his film got. The title refers to the Zulu word for “arrest” or “detain,” and this unique insight into a little-seen part of the world shows he probably had more to say as a filmmaker rather than just an acclaimed and beloved actor.

Frank Sinatra, None but the Brave
Lewis Milestone, the director of the quintessential Sinatra flick, Ocean’s 11, said that that film was the hardest to make in his entire career because of the Rat Pack leader’s attitude on set that saw him acting like a director more times than not. So it’s hardly surprising, then, that he did eventually take a seat behind the camera in this WWII drama — the first to look at both the American and Japanese sides with equal fairness. It was torn apart by critics and only made a modest amount at the American box office, so he never directed again. Never mind, though, he always had his career as one of history’s greatest crooners to fall back on. 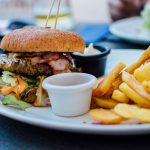 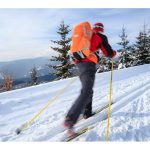 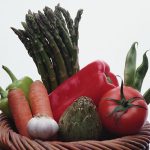