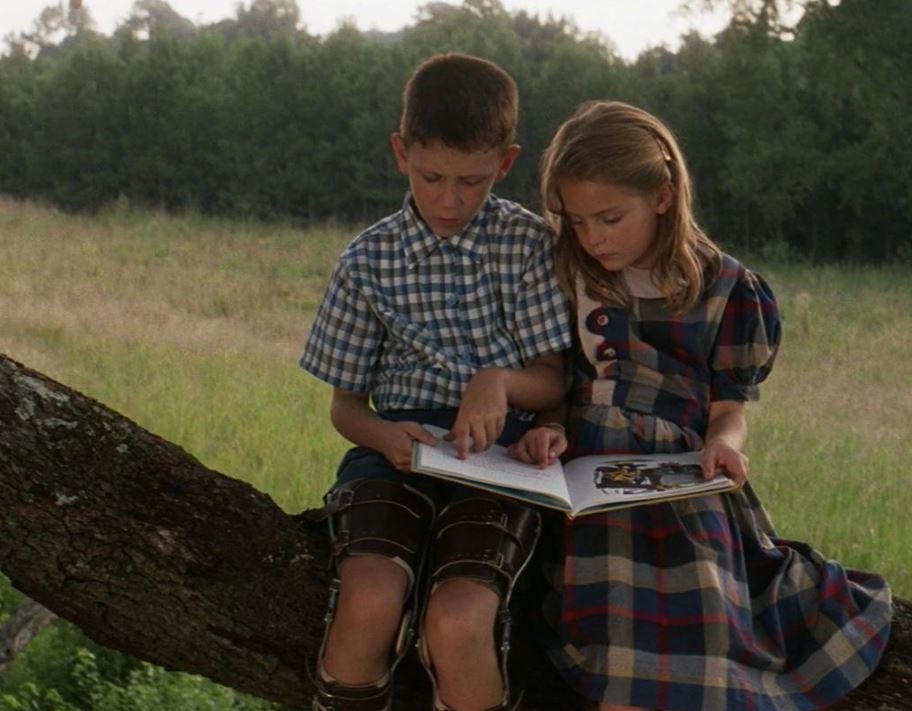 Much has been made of the movie sequels that have tarnished beloved films, but often people forget the literary sequels that have been released. Did you know that the book Forrest Gump has a sequel? It does. So do several others. It’s unfair to see these as immediate attempts on the part of writers to cash in on a successful idea, even if they aren’t the writer of the original book.

Some are valid attempts at expanding upon a story that so many have come to love. But unfortunately, like all sequels, the vast majority are not only unnecessary, they cheapen the original books on which they are based. Here are four books that may entertain, but they sell their predecessors short.

Dr. Sleep (2013)
All fans of classic horror and Stephen King appreciate The Shining novel and the subsequent Kubrick film. It is horror on an epic scale in both mediums. But do readers want to know where Danny Torrance ends up in his forties? Apparently King thought so. The sequel finds the young boy from the haunted hotel now a hospice worker in New Hampshire caring for dying patients. I suppose if the only redeeming factor is the stark departure the story takes from the original novel. Although there’s plenty to give readers the willies.

Gump and Co. (1995)
Although this book carefully expands upon the themes that garnered such an fervent reception on the first outing, this sequel feels painfully unnecessary. However, if you’d like to know what Forrest gets up to, here’s a hint: He crashes the Exxon Valdez, helps tear down the Berlin Wall, fights in Operation Desert Storm, and meets Tom Hanks. Of course he does.

Scarlett (1991)
Although I prefer not knowing what happened to Rhett Butler and Scarlett O’Hara after Gone with the Wind, Alexandra Ripley took it upon herself to tell their story. A story that began as tragic romance set against the Civil War, ends with a silly overlong love story. But for die hard fans, the return to Tara was worth it.

Return to Oz (1985)
Sure this isn’t a book, but it was written from L. Frank Baum’s Oz books, including The Marvelous Land of Oz and Ozma of Oz. Of course, he wrote thirteen sequels to The Wonderful Wizard of Oz, so he clearly wasn’t concerned with people lingering too long in Oz. Although the original first childrens’ book is imaginative and exciting, sequels to the classic book (and film) entered far darker territory. But for those that want to revisit the wonderful land with the yellow brick road, this film is a must.

Transitioning a Work Friend to a Friend Friend 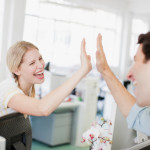 ‘Burnout’ Could Raise Your Odds for A-fib

Feeling exhausted, with too few hours in the day to do what needs to be done? Be careful of burnout... more»