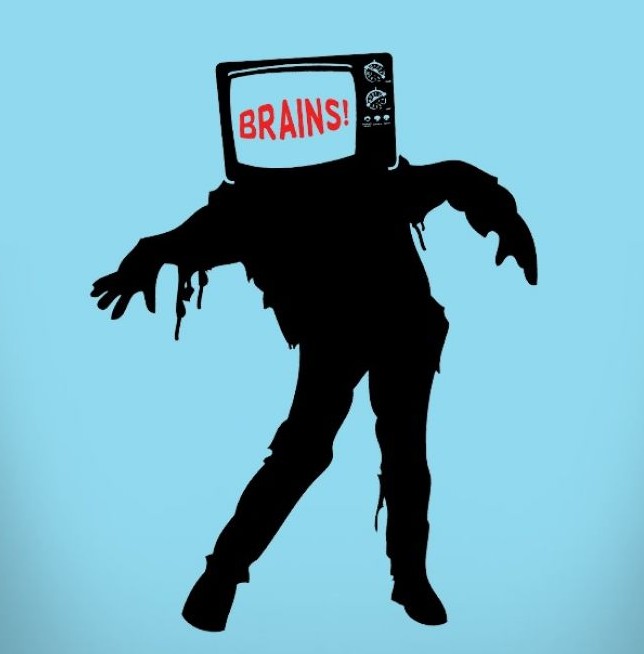 The dead have been rising from the grave in droves. Yes, I know Halloween has come and gone. I’m referring to television shows that are cancelled, yet make a triumphant return. What brings a once-cancelled show back on the air varies, but every show shares one thing: a feverish fanbase bent on recreating their prior glory.

Arrested Development, the story of a wealthy and eccentric family in Orange County attempting to navigate life without their bottomless bank accounts, was a hit among critics, yet viewership was less than impressive. In 2006, the show finished its third and final season, with much of the world assuming the story was over. Then, a unique thing happened. The show was licensed to the online streaming network Netflix and the fanbase of Arrested Development started growing. In time, a fourth season became a real possibility. On May of 2013, an entire fourth season was released by Netflix, hailing that what has died may never die (anyone?).

The reception of the fourth season was polarized at best. It was admittedly a different format and viewing experience. Due to scheduling conflicts, the entire cast was unable to get together often, meaning the story maneuvered between individuals. But under no circumstances was the fourth season a failure. It continued the witty narrative of the bumbling Bluth family just a bit further without sacrificing the tone that made the show such a (belated) sensation.

Nowadays fans have more pull than ever before. They can move mountains, if enough join the conversation. Take Veronica Mars, a cancelled show that was concluded with a feature film. A film heavily financed by fans themselves. Here, not only are fans asking for more, they are putting their money where their mouths are.

Shows returning from cancellation is by no means a problem, but it is a guarantee for a variation and even some disappointment. Like a man who buys a leather jacket and Harley when he turns 50, new seasons of old shows are attempts at recapturing the magic that made the program a phenomenon. The problem is that that special something — that glimmer of authenticity — is near impossible to recreate. Talents age, the socioeconomic stratosphere shifts, and we discover just how timely television really is.

With everything from Family Guy, to Community, and now even Twin Peaks creating new episodes, this spirit of reinvention will continue, redefining beloved characters and endearing stories. This summons an eerie and prophetic phrase that’s always cropping up on television, “Be careful what you wish for.”

A Special Father’s Day Message From The VP 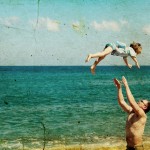 Hard word, respect, and dignity. Pass it on this Sunday. more»

From Tech To Tinseltown: The Future Of Storytelling 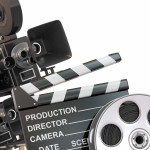 Will there be a happily ever after? more» 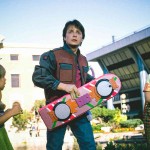 It's better than you think. more»