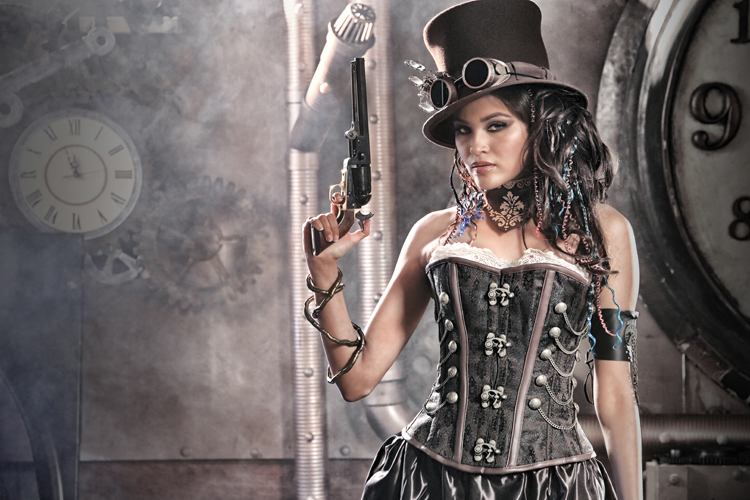 I know very little about steampunk. But what I do know about it intrigues the hell out of me. And that might be a problem.

A melding of technology and romance set in a bizarro Victorian era with some supernatural sprinkled in for good measure, steampunk is considered first and foremost a genre of literature. To quote dark fantasy noir writer Caitlin Kittredge, “It’s sort of Victorian-industrial, but with more whimsy and fewer orphans.” But it has quickly turned into something much more than fiction. steampunk has turned into a movement. Fashion, film, TV, video games, music, even gadgets are all part of the steampunk lifestyle. I understand none of it. I am enthralled by all of it.

None of these actual elements of steampunk really interest me that much. Although I can’t say I am a fan of the music – I tend to like music that contains drum programming, a heavy synth sound, and three or four guys harmonizing about how they want to “love that booty down” – I really enjoy the names of steampunk bands. Vernian Process, The Cog Is Dead, Abney Park, The Men That Will Not Be Blamed For Nothing – come on, those are some cool-ass sounding names. (Full disclosure: I thought Florence and the Machine was a steampunk band based on name alone. Like I said, I know very little about steampunk.)

And the concept of steampunk sounds really appealing. It is smart, imaginative, and sexy without being overbearing or pompous. (Okay, maybe a smidge.) It feels like it would be incredibly immersive in a not-harmful way. To lose yourself in that world without the use of pharmaceutical help seems like an interesting way to live your life. Plus, I like the idea of referring to everyone I know as “lovelies.” It’s so much nicer sounding than, “dude,” “brah,” or “hey, you.”

Here lies the conundrum. I don’t want to like steampunk, but at the same time I don’t not want to like steampunk. There are so many things I make fun of in my life: foodies, Maroon Five, PC users, vape smokers, my kids. For some reason, I cannot make fun of steampunk. Steampunkers (am I allowed to use that term or is it offensive? I don’t even know) seem to be enjoying themselves so earnestly and with such reckless abandon that to bag on them feels pointless. Not only to they not care what I think but my modern day, non-Victorian presence isn’t even on their radar. And it shouldn’t be. steampunk fans just continue on without me, viewing their world through rose-colored, steampunk goggles.

Still, I can’t pull the 19th-century trigger on committing to any of it. My biggest concern about possibly enjoying Steampunk is this: It seems like a lot of work. Let’s face it. Steampunk is time-intensive. There is a lot of research involved and, frankly, I just don’t think I can put that much sweat equity into it. It just seems like there is a lot of maintenance and upkeep in pursuing a steampunk lifestyle. Not to mention that it is also an expensive lifestyle. Unlike the hippie lifestyle, which you can accomplish just by using the loose change in your car, it costs a whole hell of a lot to put together a steampunk ensemble. You don’t see a lot of steampunk aficionados strolling around in sweat pants and tank tops.

So basically, to sum up, I don’t like the music, I haven’t read the literature, I don’t search out any TV shows or movies based on it, and I am too lazy and too cheap to wear the outfits. And yet, I am still fascinated by steampunk. It has a hold on me that I can’t quite figure out. I am so not a steampunk guy but at the same time I can’t diminish its recent popularity. Frankly, I don’t know why I think steampunk is so cool.

Spice Up Your Meals With Habanero Chili Chutney 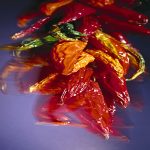 If you’re a chili pepper lover who can take the heat, then take it to the next level with... more» 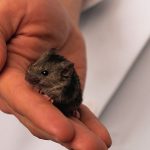 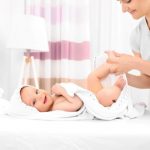