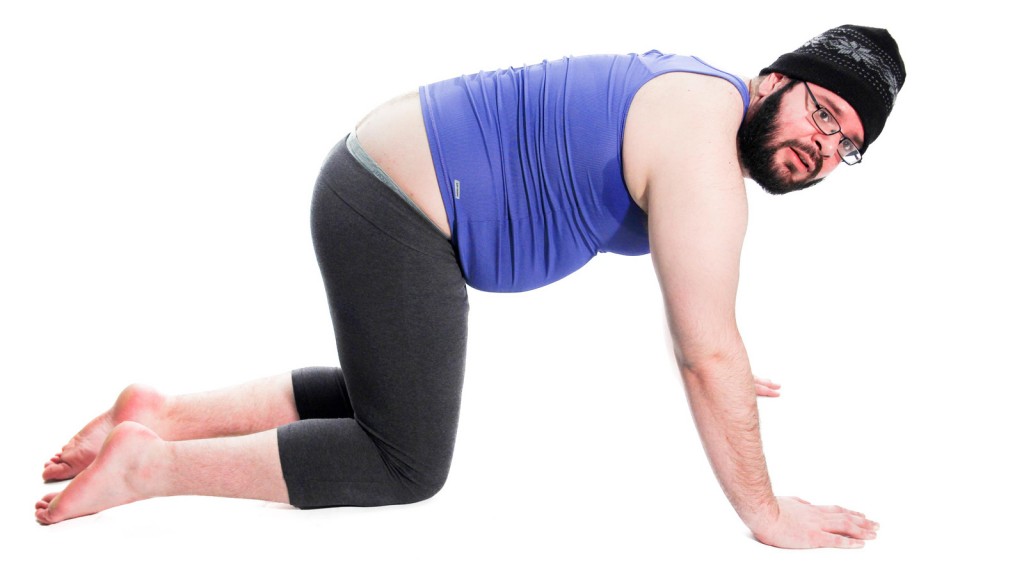 The proliferation of yoga pants as a fashion statement is not the worst thing that has happened to contemporary society. But it is close. Very, very close. Like right up there with backyard wrestling and ending every sentence as if you were asking a question.

It’s not that they look bad. Yoga pants look fine. Throughout the decades there have been a bevy of much worse fashion train wrecks when it comes to pants. (Go ahead and Google “parachute pants” and you will witness what I am talking about.) The look of yoga pants is not the issue. The issue is the stupidity (yeah, I said it) of treating a piece of clothing that is really only meant for one single function as the hot new apparel to have for the fashion season. (For the record, I’m not really sure when that season occurs.)

Yoga pants are not meant for fashion. They are meant for practicing yoga. And for those of you who are about to pistol-whip me with the retort of, “Well what about basketball shoes? Those are considered fashion and tons of people wear them who don’t play basketball.” Well, I would agree with you if you weren’t so completely wrong. Basketball shoes still serve a practical use. There is still an important function to them. You can run in basketball shoes at a moment’s notice or in case of an emergency. There never will be a time in your life where in an emergency you suddenly need to drop into downward-facing dog.

If you are wearing yoga pants but don’t go to yoga (ever), then screw you. How dare you co-opt the spiritual practice of yoga without even training in it just so you can wear their pants. You are a liar and a cheat and a bad person and I hope your chakras never align. I’m not saying you are going to hell for it, but I am saying that I won’t invite you to my birthday party because I don’t want to be around someone who uses a practical form of sportswear for the sake of fashion only.

Should guys wear yoga pants? Sure. IF THEY ARE GOING TO YOGA. In any other scenario the answer is a definitive and resounding, “Hell no.” There is absolutely no reason to wear yoga pants in any other situation. Running errands? No. Hitting the local farmer’s market. Nope. Going out to dinner? Certainly not. Honestly, you shouldn’t even wear yoga pants to go to a store to buy yoga pants. And for all that is sacred, if as a guy you decide to wear yoga pants to a club, then you deserve all the bad karma that will most certainly befall you.

The idea that you can take an item of clothing used specifically for an art form that is four thousand years old, jack up the price for it, and scream “fashion!” is not thinking outside of the box; it is straight up chicanery. Yoga pants don’t have pockets. You don’t need pockets when practicing yoga. So if you are wearing them at non-yoga events, where are you going to put all of your stuff? Are you going to hold your keys and cell phone all night? Are you going purchase a satchel now just so you can wear your new yoga pants in public? And if you are wearing yoga pants that have the traditional four pockets, then guess what? You are just wearing regular old pants.

Contrary to popular opinion, yoga pants are not the new jeans. Yoga pants are the new sweat pants. And you know what wearing sweat pants says? It says, “Life is too hard for me so I will quit giving any sort of effort to anything and just focus on being comfortable.” So if you buy yoga pants just because you like the ease that they provide, congratulations – you have just spent seventy-five dollars and thirty-seven cents for that comfort.

Think of yoga pants as a uniform. It is something you wear for a specific activity that helps you perform that activity better. You don’t wear a karate uniform (AKA a gi) out for a night on the town, so there is no need to wear yoga pants when you decide to go bar hopping. So let’s just leave well enough alone, okay. Let’s leave the yoga pants at the yoga studios.

The fate of civilization just may depend on it. 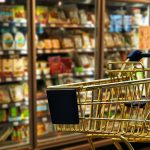 Driving under the influence and distracted driving are well-known hazards, but few people think... more» 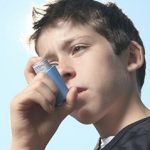