New research sheds light on why some people’s blood pressure is especially sensitive to salt.

The research team previously discovered that a natural gene variation that occurs in 48 percent of people increases a person’s chances of having blood pressure that’s sensitive to salt. Their new study revealed how this gene variant prevents the body from eliminating excess salt.

The gene variant causes a sodium (salt) transporter called NBCe2 to overwork, bringing too much sodium filtered in the kidney back into the body, particularly after a high-salt meal. That means that consuming too much salt could be especially dangerous for people with this gene variant.

Blood pressure that’s sensitive to salt can be difficult to diagnose and treat, according to the researchers, because about 14 percent of people can have normal blood pressure and still be salt-sensitive.

About three out of 10 people are sensitive to salt and their inability to eliminate excess salt puts them at increased risk of heart attack, stroke, kidney failure and blindness, according to study senior author Robin Felder, from the department of pathology at the University of Virginia School of Medicine, and colleagues.

“It’s important for the body to get rid of excess sodium because having too much sodium in the body causes the body to retain water, which can raise blood pressure and significantly shorten one’s lifespan,” Felder said in a university news release.

The study was published online recently in the journal PLOS One.

The American Heart Association has more on salt. 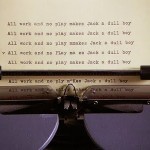 Sometimes the movie does the book justice. more» 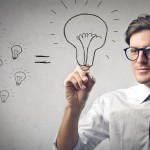 All thought up by me, of course. more» 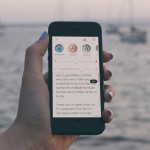 The world of books is your Oyster. more»