Most American men are “overfat,” and most American women are not far behind, a new study says.

Overfat refers to having excess body fat that can pose a threat to health. And the study authors from Australia and New Zealand said it’s a separate term from measures of body mass — in other words, even normal-weight people can be overfat.

The authors ask: Does your waist measure more than half your height? If so, you may be overfat. Excess body fat, especially abdominal fat, increases the risk of chronic diseases such as diabetes and heart disease, as well as death, the researchers said.

In the United States and 29 other developed countries, up to 90 percent of men, 80 percent of women and 50 percent of children are overfat, according to the study in the journal Frontiers in Public Health.

“The problem is particularly pervasive in the English-speaking countries of the United States and New Zealand, but also in Iceland and even Greece where people are generally thought to be healthy,” said the researchers led by Philip Maffetone, from MAFF Fitness in Sydney.

Even many physically active people in the United States, including professional athletes and U.S. military personnel, may be overfat, the researchers said in a journal news release.

In a previous study, the same team of researchers found that up to 76 percent of the world’s population may be overfat.

Traditional methods of measuring weight or body mass index (BMI — an estimate of body fat based on height and weight) are ineffective in assessing whether a person is overfat, the study authors said.

They recommend measuring the waistline (at the level of the belly button). If the waist measure is more than half the height, a person is overfat.

The U.S. Centers for Disease Control and Prevention has more on healthy weight. 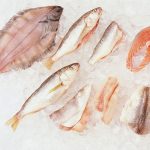 More and more research supports the health benefits of the Mediterranean diet, the way of eating... more» 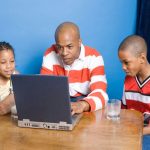 “I Need Some Space”: On Boundaries 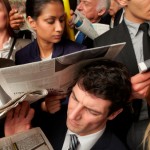 Back your sh*t up. more»