Home blood pressure monitoring is on the upswing in the United States. But some adults are less likely to do so than others, a new study finds.

Lower rates of home monitoring were found among those who did not have at least a high school diploma and those with no partner, according to the study.

The American Heart Association advises anyone with high blood pressure, also called hypertension, to monitor it at home.

“Home monitoring allows hypertensive individuals to take ownership of their treatment and helps health care providers determine whether treatments are working,” the association says in a news release. Home monitoring also may point to differences between readings at the doctor’s office and at home.

For the new study, researchers analyzed data from more than 6,100 adults who took part in a 2013-14 federal government health survey. They found that more than 25 percent of respondents checked their blood pressure at home at least once a month, compared with about 22 percent in 2009-10.

The study results were scheduled for presentation Saturday at an American Heart Association meeting in San Francisco. Until the research is published in a peer-reviewed medical journal, it should be considered preliminary.

The American Heart Association has tips for monitoring blood pressure at home.

For Americans, in Science They Trust 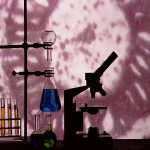 While some politicians are snubbing science, the American public is choosing to do the opposite, a... more» 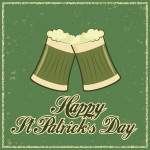 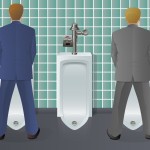 Hit the head with class. more»