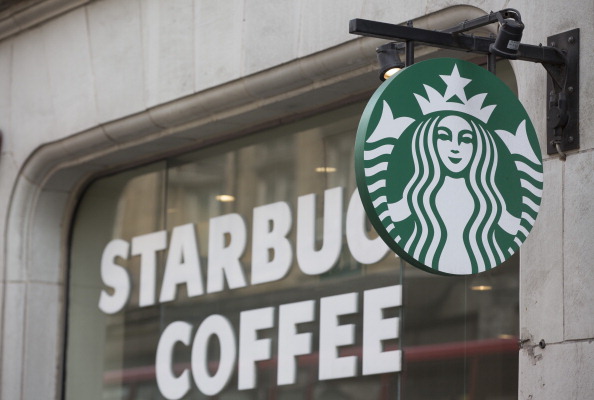 On this Throwback Thursday, let us take a moment to remember that once, in the kind-of-distant-but-not-too-distant mid-1990s, Starbucks was f*#king cool. I know that sounds all kinds of crazy, but it is true. There was a point in time that going to Starbucks was as hip as visiting an artisanal pickle store in Portland that just so happens to sponsor weekly Moth shows.

In the mid 90s there weren’t a lot of Starbucks around yet so when you actually saw one in your hood you were like, “Hot damn! We got a Starbucks! I will now live life to the fullest, fueled by constant cups of Sumatra!” You were so excited that a Starbucks came to your city that you couldn’t wait to go there. It wasn’t, “I can’t think of anywhere to go. Meh. I guess I will just go to Starbucks.” It was more, “I am going to Starbucks first thing in the morning and I will continue to go there because it is the coolest place on the earth and that will never change.”

So you would eagerly walk into a Starbucks café (yeah you could call it a café back then) and you know the first thing that you would smell?

Not a food smell. A coffee smell. Why? Because that’s what Starbucks only wanted to be known for. It was a glorious smell and when you walked up to the counter here were your drink choices:

Boom. That’s it. None of that other non-coffee nonsense or iced blended bulls#*t. If you got just a plain mocha that was considered elaborate. You didn’t go there for elaborate. You went there for one reason and one reason only: caffeine in tasty, hot, black liquid form.

But don’t get me wrong. Starbucks did have food. Yummy, awesome, delicious treats that were absolutely horrible for you and that no one tried to pretend were healthy. They had the best goddamn lemon knots you could ever find on the planet. They had a breakfast roll that would easily curb-stomp anything ever created by Cinnabon. And they had a cinnamon scone that tasted like God blew his nose in a paper bag and then blessed it with a fart. Sure, they did a study on it and found that the scone tasted so good because it had a full stick of butter in it, but that just made it all the better because in the 90s, besides wearing lots of flannel, the hardening of your arteries was considered cool.

The décor of those early Starbucks stores were minimal and sparse at best, actually making them the best. They only had metal counters and metal stools that looked great but were incredibly uncomfortable, but that was okay because they looked cool and that’s all that mattered. This was before laptops and Wi-Fi so people didn’t hang out all day pretending to write a screenplay when in reality they were just trolling Tinder. People got their coffee and left and Starbucks fostered that by having a sterile, cold environment that encouraged you to get the f*#k out. And when a place wants you to leave, you know that place is cool.

Better yet, pour out a Venti Double Chocolaty Chip Frappuccino… with extra whip. That would be much more appropriate.

5 Tasty Japanese Dishes You May Not Have Heard of 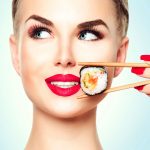 Sushi is so basic. more»