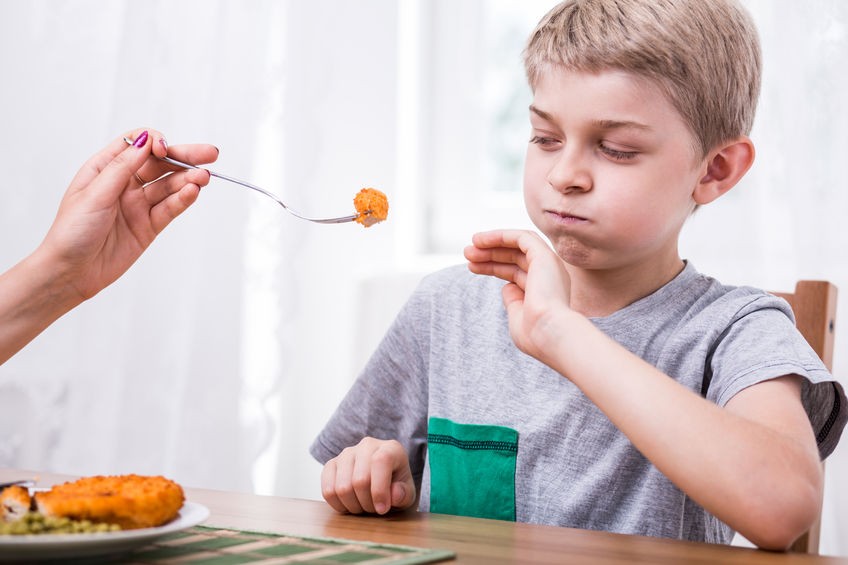 I had an awkward food experience this summer. I was at a trendy restaurant and was informed ramps were on the menu. As I was about to scoff my most pretentious of scoffs for the suggestion we eat a simple machine (a ramp is of course nothing more than a wedge), everyone at the table nodded in excited approval and proceeded to order several plates for the table. “What sort of witchcraft is this?” I thought to myself. “It has to be some kind of bread or cake cut into a wedge. Or maybe this is how hip foodies refer to wedge salad nowadays?” Turns out it was neither lettuce nor wedge-shaped, but instead a vegetable I had never seen that looked like a big scallion. So I did what I generally do when presented with untasted food and chomped down on one. Lo and behold! It tasted a lot like a big scallion.

Clearly, I am not a foodie. And I certainly don’t have the expansive food palate of one — for instance, it’s beyond me how people eat most types of fish, a staple of many cultures’ diets. But, food aversions aside, I have tried a veritable smorgasbord of foods. Look, there’s nothing wrong with having a tried-and-true set of dishes to turn to. But there’s more to life than tried and true. There’s a lot of adventure out there, and if you need a spark of it, there’s no better place to start than food. So here are some tips from a regular guy (I like to think I’m one) for being more adventurous with your eating.

The Golden Rule of Eating has haunted me since birth. It was a rule passed onto me by my parents and could very well go back millennia (or my parents made it up – scholars tend to disagree). This rule very simply states “You have to try a food once before you can say you don’t like it.” This strikes at the heart of being an adventurous eater. The whole point of this is that in some small way you’re taking on the unknown. So don’t let your preconceived notions limit you from trying something (i.e. “Don’t be a wuss”).

While the Golden Rule is true, it doesn’t mean you should be going in completely blind. If you want to try a new cuisine, look up a good spot for that cuisine, and some popular dishes. Find out what a good dish is to introduce you to that cuisine. That being said, in doing your research don’t let yourself be dissuaded by possibly “sketchy” ingredients. ‘Cause there are plenty of things whose ingredients are weird and off-putting but are completely tasty (this is known as the Sausage Addendum). Then, as you increase the foods you’ve tried, let that help inform your decision-making (if a dish has an ingredient you don’t like, chances are you won’t like that dish. That’s called science.).

The best way to explain this is with a Lethal Weapon analogy (though, isn’t that the best way to explain anything?). Roger Murtaugh never wanted all the adventure that befell him across the four films in the franchise. I mean, the dude is best remembered for perpetually getting too old for this sh*! more than anything else. When you’re going on a food adventure, don’t be a Murtaugh and complain about every culinary misstep you take. Also, don’t be a Riggs, ‘cause that’ll make you a mulleted anti-Semitic psycho. Go in knowing that some foods will taste absolutely terrible to you, and that’s totally fine. If you try something that you don’t like, overreact. Pantomime gagging and vomiting, take a swig of your beer, and loudly proclaim how you can’t imagine anyone would like something so foul, then laugh it off with your friends. In other words (and to bring it back to the Lethal Weapon analogy), be a Leo Getz.

Women with early-stage breast cancer whose surgery has been postponed during the coronavirus... more»

The Best Secret Workout to Blast Your Abs 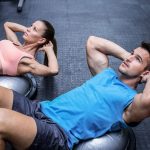 Your abs will be ballin' out of control in no time. more» 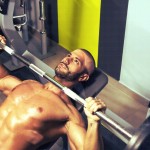 Get ready to buy some bigger shirts, dude. more»