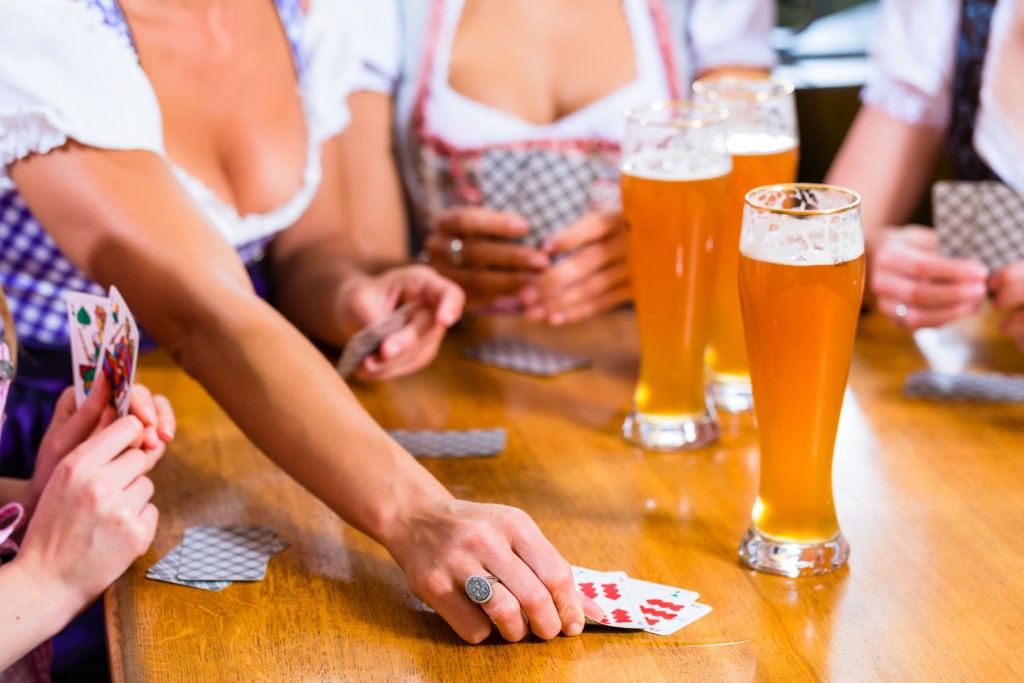 Backpacking across Europe can be a lot of fun, guys. Sure, you start out wide-eyed and optimistic, youthful, and romantic — and then likely end up returning with a permanent bad back, damaged liver, and a pressing urgency to visit a sexual health clinic. Despite that, nobody has ever regretted strapping a backpack to themselves and shoving some Euro in their pockets and taking an extended leave of absence from life for a few months.

Not everybody can do it, though. For whatever reason – money, work, life, a fear of extremely attractive people – it can be tough. Luckily for them and the rest of us, too, it’s easy to recreate at least part of the trip: ALCOHOL! Blessed are we that you don’t need to travel over oceans just to try booze from the European nations. So we’re here to give you a crash course in the best booze from across the Atlantic. Drink enough of the stuff and you might just feel like you’re in Europe, anyway!

Austria is a small country. It’s the size of Indiana and has about two million extra people, but also somehow finds space for 20,000 Schnapps distilleries. Yes, 20,000! So if you ever get to visit Austria, you shouldn’t have trouble finding any of their delicious fruity national drink. And it has to be fruity. The Austrian’s national drink is distinctly fruit-based, typically made from a variety of fruit such as apricots, apples, pears, cherries, and plums, as well as rowanberries, gentian roots, and various herbs.

As a drink, it resembles gin and brandy. If you want the best, make sure you’re getting a brand that is made in Austria (or Switzerland, or Germany, but try and stick with Austria). You may remember chugging peach or peppermint schnapps in your best friend’s basement – or maybe, as a result of said chugging, you don’t remember, in which case consider yourself lucky – but that was a cheap, heavily sweetened local imitation. As we approach winter, now is the perfect time to indulge in the warming power of Schnapps so start experimenting with it as the locals would, but serving it in a flute glass at room temperature after dinner, sipping delicately.

For a simple-to-make cocktail that is nonetheless complex in flavor, try the following Apricot Schnapps cocktail.

Mix and serve at room temperature for an after-dinner treat in winter or over ice for a chilled summer concoction.

Norway’s national drink is potato. And because there’s nobody that cannot be corrupted by a 40% alcohol rate, you should probably venture into the realm of akevitt with caution. The drink’s history is an interesting one, with the secret to its flavor being put at the feet of failure: A distiller sent barrels of the drink to Asia, but they were returned to him unsold. It was only then he noticed the taste had gotten richer that he then began sending crates of the drink on ships bound for Australia, retrieving them at journey’s end. His recipe, however, remains a secret. Danish and Swedish varieties, as well as those found in increasingly regularly in American cities like Portland, skip the long resting phase of the production.

If you want to drink it properly like the Norwegians do, then make sure it is room temperature (other places cool it like vodka, but that’d be incorrect) and straight. Serve in tulip or cognac/sherry glasses for added class. Norwegians might typically drink it after a beer, and it pairs well with seafood. If you want to mix, use it in a cocktail called The 866.

I guess it should have been obvious that the famed fortified wine known as port hails from Portugal. The specific local variety is a typically sweet red wine that is often served as a dessert drink with a plate of cheese and dried fruit — although a glass before dinner is also seen as a great primer for a meal. Remember, port wine is a dignified drink so don’t go slinging back shots of it. Port is a good opportunity to feel classy and, well, a little bit snobbish. If you can, sit your bottle of port up for 24 hours to allow all sediment to reach the bottom, and then carefully decant, stopping once the sediment reaches the neck of the bottle. It should ideally be served between 70 and 80 degrees. A good bottle of port will remain drinkable for about a month after opening.

Port is produced almost exclusively in the northern regions of Portugal. Throughout Europe, much like Champagne, only that which is produced within Portugal is legally allowed to be labelled as port. Overseas, however, there are no such restrictions, so when trying to find an ideal variety try your best to find one made in Portugal and not an international imitation.

White port, as opposed to more common red, or “ruby” as it’s known, is perfect to use in a cocktail as an alternative to gin with tonic. However, if you want to treat some party guests to a decadent, flavorsome port-infused drink try this Trafalgar Punch.

In a three-quart punch bowl, place the lemon peels and sugar and let it sit for an hour. Then add the port, Armagnac, rum, and water. Then stir, add ice, and shave nutmeg over the top. Makes for roughly 20-30 servings.

Aggressive Uterine Cancer on the Rise, Especially in Blacks: Study 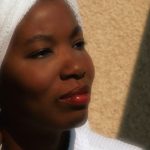 Stuff I Would Purchase Instead Of Clothing From Jay-Z 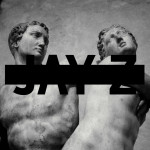