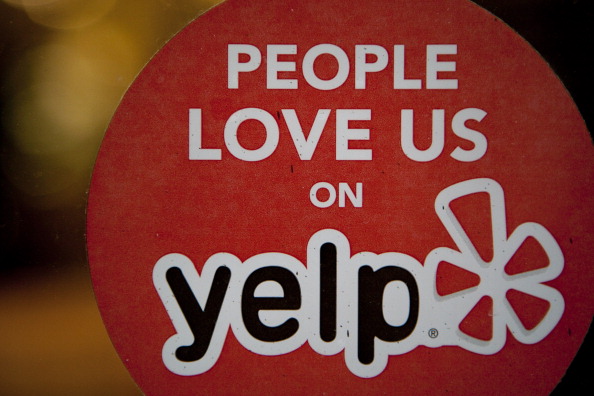 Spend a day scouring the Internet and you will find a myriad of cray-crays all over the information super highway. Or you could just go on Yelp. It’s easier, faster, and you’ll get the same amount of batshit insanity.

Yelp is great for learning about restaurants in your area that you might want to spend your hard-earned cash on. It’s also great for sheer entertainment as you read comment after comment from people who, while they might not be clinically insane, are damn close. Yelp proves the one thing we all know deep in our hearts but don’t want to admit: all humans are awful.

The greatest is when a commentator rages against the machine over something that can best be summed up as a minor inconvenience. There is always just one thing at a certain food joint that sticks in their craw that they can absolutely not get over. They will go on and on about how much they loved the food, the service, the ambiance, and then close it out with, “I would have given this place five stars but the bar didn’t have Knob Creek Bourbon and that’s the only bourbon I drink and I can’t understand why they wouldn’t have it and it was so disappointing cause it was my birthday and I wanted everything to be perfect so I am giving it one and a half stars.”

It’s not just the Yelpers who are bitchin’ about everything that are coo-coo for Cocoa Puffs. There are plenty of positive Yelpers in Yelpland who are just a little too positive. A good rule of thumb: when everything is a rave, in caps, and ends with “IT WAS AMAZE-BALLS”, chances are that Yelper is forcing his or herself to be happy but in reality is white-knuckling the crazy 24/7.

So, just as a little experiment to see if maybe I was judging the crazies on Yelp too harshly, I typed in “Denny’s” to see what would come up and the closest Denny’s to my hood got forty-three reviews.

Now, I am not here to argue whether any Denny’s anywhere in America needs to be reviewed (it doesn’t). What I am here to do is share with you a cross section of what people wrote about their experience at this Denny’s. Below are snippets of actual reviews:

* “This Denny’s is the best one I’ve been to but I’ve only been to two others – four stars.”

* “This place is OK, even though it’s always weird to go to a franchise owned by barely-English speaking immigrants (they always struggle with keeping up with bars set by a franchise, be it a gas station, restaurant, or a retail merchandise store…making you feel like you’re in Tijuana, Beijing or Tehran).”

* “I tried to phone in an order for pick-up but was kept on hold for about 2 min so I hung up.”

* “You could probably name anything there and I like it.”

* “WTF is this catering to old folks only crowd?? If that’s what I wanted, I’d go to a Bobs Big Boy.”

* “Parking: Not ideal since most of the spots (6!) are handicapped spots.”

And finally there is this gem, which I’ve read seventeen times and still can’t figure it out:

* “Terrible restaurant – cooks burns your food and the general manager could care less. Reports to the corporate office only yields a coupon for a free grand slam which when redeemed is also served burnt.”

Okay, apparently I am not judging them harshly enough.

(HealthDay News) — All immigration to the United States will be stopped to protect... more»

More Americans are expected to be evacuated from the epicenter of the coronavirus outbreak in... more» 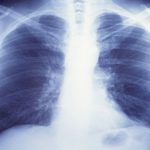