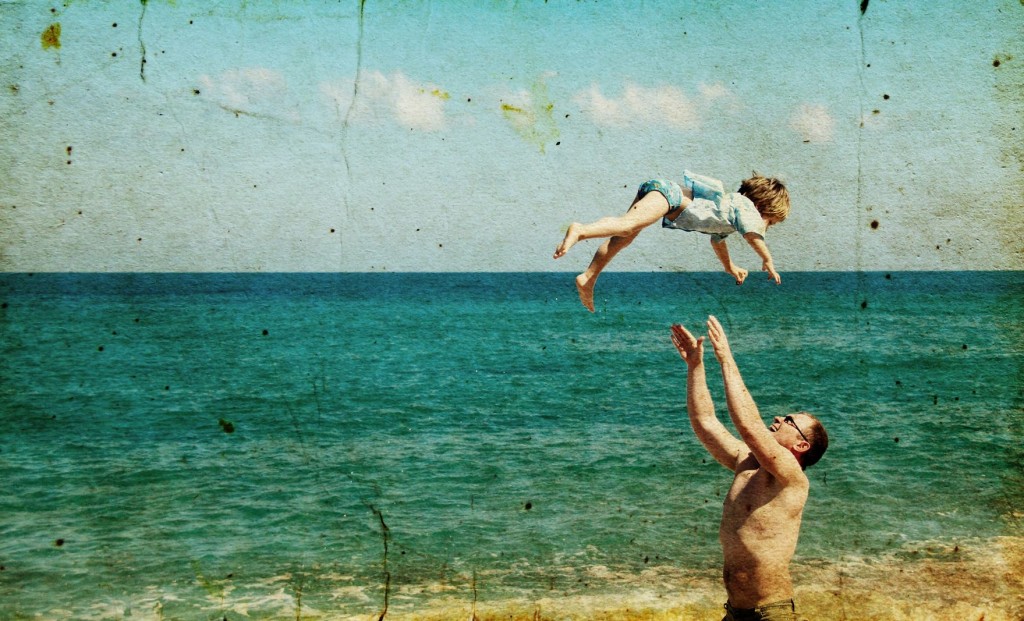 I was just about to hit the send button with a request to our editor to pull together some “fatherhood” content as we approach Father’s Day, and then I thought to myself, I’m so sick of all the crap I typically read on this topic when June rolls around.  The sappy, regurgitated, hallmark and tired sentimental garbage that I spent 30+ years avoiding and more recently deleting from my inbox.  But then I thought again and, well, that was the old me, the childless me from 2 years ago, the cynic.  The 20-something me who was focused on my work, my partying, my sports, my car, my kicks, my biceps, and pretty much anything else that starts with “my,” and all that other stuff we loved so much in our 20s that fades away when we become fathers.  But what struck me the most is how my feelings towards my own father have changed since I became a father.

That wasn’t in any of the books.

Yes there are books, countless books (OK fine, I didn’t really read them, but they are in my garage in a box so that’s close enough).  The Expectant Father, The Guy’s Guide to Fatherhood, The Womanly Art of Breastfeeding (perhaps that one wasn’t meant for me), and they are mostly useless– so I ignored them.  Because the truth is you learn how to be a father from your father, and he learned how to be a father from his father and so on, and that’s how it should be if we are lucky enough to have that.

It’s hard to ignore the change in generations when looking at the current millennial madness, and what scares me even more is that our children now could be worse than this crop if we don’t do something about it: lazier, less driven, more politically correct, more needy, less self-reliant, less tough, more narcissistic, unhealthier, more dependent, more entitled.  That’s not to say that this generation doesn’t have its positive traits as well, they are: more self-aware, more accepting of others, less judgmental, more self-confident, more evolved, and more community-minded.  But this got me thinking, how did we get here?  How did these traits change from generation to generation?

My rule book for being a father comes directly from my father, but that rule book is not unabridged, it wasn’t spelled out to me, and it’s not written in stone.  It is a living breathing document on which my moral code was written, and most importantly it continues to evolve with me.  Which means these moral tent poles may change and evolve as I grow, but I know that the role of a father is to firmly establish these important morals deep into your child’s fabric; so deep that they can’t be affected by pop culture.  I don’t mean we shouldn’t be our own men, we should, that is also important, but I think there are key traditions from earlier generations which must be held onto and passed on to future generations. And those are very simple to me: hard work, respect, dignity.

Although he’s never told me this explicitly, these are the traits my father was taught from his father, a Longshoreman in the 1930s.

How do I know if he never told me?  Because he didn’t need to–it’s how he lived and how he still shows me how to live. It’s all in his actions.

My father added to that list of rules though, that living document. He added two important components which shed some light as to how things evolve with generations.  He added love and support.  He showed me it was OK for a father to cry, to be emotional, and to be there no matter what happens or if the chips fall off the table entirely.  And that’s true till this day.

The question now for me, and for all of us in this generation, is what are we going to add?  How do I amend that list without messing my kid up? At the end of the day, the fact that I worry about this and not my work, my partying, my sports, my car, my kicks, my biceps is to me what Father’s day is really about.

I hope that wasn’t too sappy…ah f*ck it, I hope it was.

Without those two new rules added by my father I never could have written this. 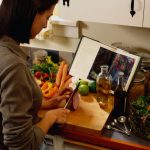 The coronavirus pandemic is adding to the mood issues that many pregnant women and new moms... more» 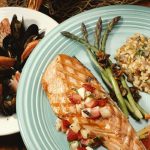 Ways to get more seafood into your diet more»