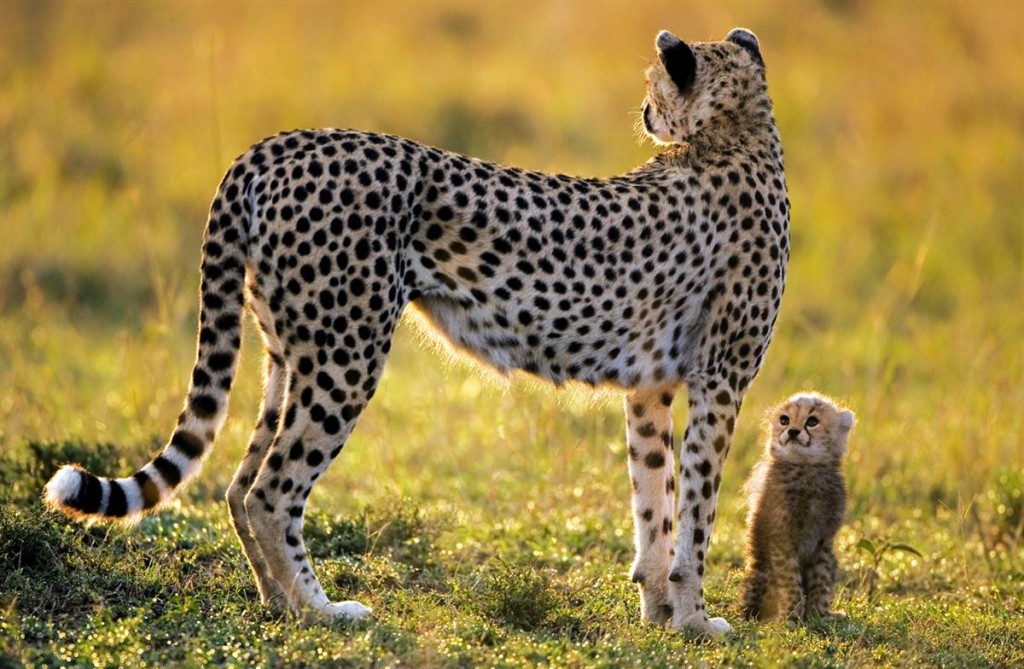 Note: Time published open letters from influential moms to their children in honor of Mother’s Day. In keeping with that tradition, I have done the same. But I’m such a good son I wrote the letter for my mom, saving her the trouble of having to write it.

My dear, sweet, perfect and handsome and super-smart Patrick:

There are times that I wish there were more flattering adjectives in the English language, as the ones I’ve used for you throughout the years have only fallen short. When your sister was born, your father and I were ecstatic. But then when you came along, we were like “Holy sh*t, we really outdid ourselves.” No offense to your sister. She’s cool or whatever. But let’s just say I’m glad we didn’t settle with just one kid.

When I see you and your sister over the holidays, I’m amazed at the how good of a job we did turning you into two upstanding people who are (mostly) functioning members of the society. ‘Cause, no lie, there were some years where your father and I were basically just taking wild guesses at how to parent you weirdos. I’m kidding, of course. We had complete insight into what we were doing the whole time. And if you happen to be digging in some boxes and come across a spin-the-wheel decision maker with the categories “Reward/Punish/Do A Shot/Spin Again,” just know that it was totally what we used to take care of the cat, and has nothing to do with how we raised you. The times that you caught us doing a shot right after you did something morally ambiguous were a complete coincidence.

Being a parent, and specifically a mother, is a really bizarre undertaking. You’re making a lifelong investment in something that will completely wreck your body right from the get-go and has essentially no physical return-on-investment. I mean, sure, if you were to decide to buy me a car sometime in the next year, it would count as a physical return on the investment I made in raising you. But I would never guilt you like that. Also, I prefer the color red on cars (that’s neither here nor there).

What I mean is that the reward of being a mother is so often unspoken, so often subtle and indescribably intimate. It’s because of this knowledge that I was never one who craved praise for doing the awesome job I was doing. Like I said, it’s not that I’d turn away praise (say, in the form of a red Karmann Ghia like I used to own). It’s just that I saw you giving me praise when you didn’t even know it. Like when I last visited and you took me straight from the airport to shake the jet lag with a quintessential Brooklyn slice from Spumoni Gardens. It was a small gesture of a son that showed a deep underlying appreciation for his mother. Plus it was delicious.

So, since there’s an ocean between us, and even if there weren’t it would be weird if you brought me breakfast in bed seeing as you’re a 31-year-old living on his own, I’ll tell you to simply keep doing what you’re doing. The more good that you do on a daily basis just gives me more opportunities to say “I’m the reason he acted that way,” whether I say it aloud to other or just to myself. Knowing that I fulfilled my duty as a mother by creating a positive influence in this world is worth more than any bouquet of flowers sent to me once a year, even if they’re daylilies. But it also wouldn’t kill you to call me every once in a while… 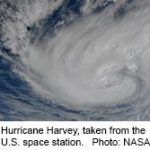 How to Prevent, and Treat, Lyme Disease in People and Pets

U.S. health officials warn that cases of the illness are on the rise more»

The Idea Of Coachella 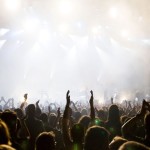 No longer for the music lover. more»