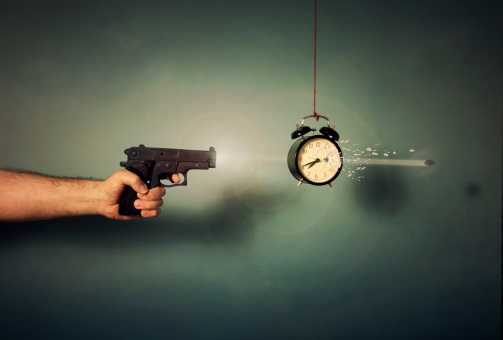 Americans love their guns. While the debate rages on in our society about what to do with all of these guns — or more to the point, how to keep an inordinate number of our fellow citizens from engaging in mass shootings and causing senseless gun-related deaths — I thought I’d take a look at the practical side of what to do if you or someone you care about actually gets shot (and doesn’t die immediately).

Let’s just assume someone is going to shoot you someday. Hey, it’s in the Constitution. The right to shoot our neighbors in the chest … or something like that. (I might have to read the Second Amendment again.) So, assuming you, or someone you are responsible for, is going to be shot by a disgruntled office worker, a teen full of dark angst, a hunter who knocked back too much Kentucky Bourbon or a toddler with a gun especially made for him or her, you’ll need to know how to deal with a gunshot would.

For this exercise, we’ll also assume that you’ve survived the first couple of shots. If you have the bad luck of getting murdered by a toddler or a disgruntled office worker, then the advice below won’t do you much good. Here are a few things you can do to ensure that you’ll live long enough to make it to the hospital — if you’re not dead already.

Get Out of Harm’s Way

You or your best pal has just been shot. That doesn’t mean more bullets aren’t heading your way. You need to get the hell out of harm’s way. Before any first aid can be rendered, make sure you’re not in the line of fire and about to get hit again. Stopping one hole from bleeding out won’t help much if a few more pop-pop-pops open up three more holes. Aren’t extended clips amazing?

No matter how good your first aid skills happen to be, or how calm you are under pressure, call for help as soon as you possibly can. Professional first responders are generally a lot better at saving lives than the average guy is.

Everyone has a cell phone these days. Make sure your phone is charged, emergency services are on speed dial — and if you’re really worried about the potentiality of getting shot, be aware of your surroundings and geographical location at all times. This way you can tell the emergency services operators exactly where you are.

Apply Direct Pressure To the Wound

You’ll want to stop the bleeding. That’s just basic to survival. How you’ll go about this until more help arrives depends on where you (if you’re the one who got shot) or the victim has been hit. Regardless of the bullet’s location, you have to stop the bleeding and deal with the shock.

For extremity wounds (arms and legs), direct pressure and/or a tourniquet are probably your best bet for stemming the flow of blood. Only apply a tourniquet if you can’t stop the blood with direct hand pressure, as a tourniquet can lead to the loss of a limb. Elevate shot extremities above the heart, which should help diminish the rate of bleeding.

If someone was shot (or stabbed – bayonets still exist, right?) in the abdominal region, remember the A, B, C, D and E of trauma.

Handling a Shot to the Head

If someone has survived a gun shot to the face, head or neck, there are a few things you can do to do to help him or her hold on until the paramedics arrive. Elevate the head slightly, try and stem the bleeding (direct pressure), make sure the persons is still breathing, and if blood is coming out from the neck (the carotid artery, perhaps), apply gentle but firm pressure. Never use a tourniquet on the neck.

Chest wounds can often cause “sucking chest wounds.” Air is sucked in through the wound, and can result in a collapsed lung. The best thing you can do is close the wound with your hands, or an airtight bandage on three sides. Leave one side open to create a “valve” to allow air to flow into the lung.

Unfortunately, if you live in America, guns surround you everywhere — at the movies, the grocery store, the gas station, Little League, etc. Stay aware of your surroundings, and try and keep an eye out for who’s packing and who’s not. The best way not to die from a gunshot wound is to avoid getting shot in the first place.

How to Relieve Dry, Irritated Eyes 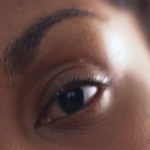 Do all the ads for dry eye relief have you thinking you could have this condition? If you’ve... more»

The Perilous Future Of The Printed Word 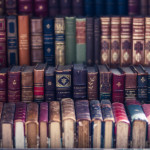 Are they becoming relics of another age, to be replaced permanently by websites? more»

Recycling: A Renewed Effort Is Needed 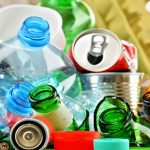 Most people know how important recycling is for a healthier environment, yet a survey by the Pew... more»