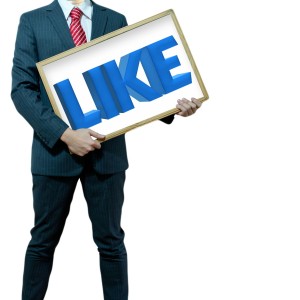 So you’re hosting a holiday party. Or your live-in girlfriend / wife is making you host a party and you’re partially in charge of public relations and outreach. It’s probably going to be an Ugly Sweater Party, right? Because those are ironic or something. Or maybe it’ll be a pregame for an event where a bunch of wild hooligans dress as Santa Claus and get piss drunk, eventually capping the event off by raining their vomit in every operating subway car within five boroughs and most of the rest of the tri-state area.

There are other options, of course, but those are the two themes people are expecting and looking to go to. But they’re also, at this point, wildly cliché. The combination of these two things, plus the fact that the holidays are the time when people generally decide to host parties, means you’ll have a lot of competition re: getting people to show up at your shindig. And there are only so many Fridays and Saturdays in the holiday season. Google Calendars get booked up faster than Santa crams cookies in his pie-hole.

That’s why your Facebook event posting has to stand out from the crowd. It has to generate appeal that turns the “maybes” into “yesssses.” Otherwise you’re going to have a B-squad of lame social degenerates standing around drinking eggnog in a sweater they stole from their grandma or purchased at Lane Bryant, asking, “Is charades on the party agenda?”

Here are some pointers to get the word out socially, and to successfully encourage people to come to your rager. 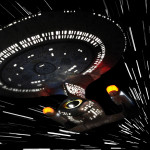 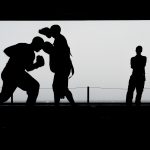 5 Things That Rule During The Summer 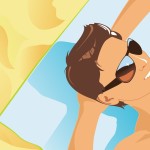 But are totally stupid the rest of the year. more»