Climate change may cost major cities more than double what it will in other areas due to something called the “urban heat island effect,” researchers contend.

This occurs when natural surfaces such as vegetation and water are replaced by heat-trapping concrete and asphalt. The effect is exacerbated by heat-producing sources such as cars and air conditioners.

The heat island effect is expected to add an extra 2 degrees to global warming estimates for the largest cities by 2050.

“Any hard-won victories over climate change on a global scale could be wiped out by the effects of uncontrolled urban heat islands,” said study author Richard Tol, a professor of economics at the University of Sussex in England.

The analysis of nearly 1,700 cities estimated that the heat island effect could boost the total economic costs of climate change for major cities this century by 2.6 times.

They said their findings show that local efforts to counter climate change, such as installing “cool” pavement and roofs, are as important as global efforts.

“We show that city-level adaptation strategies to limit local warming have important economic net benefits for almost all cities around the world,” Tol said in a university news release.

Cities cover only about 1 percent of the Earth’s surface but produce about 80 percent of Gross World Product, use about 78 percent of the world’s energy, and are home to more than half of the planet’s population, the researchers noted.

The study was published May 29 in the journal Nature Climate Change.

The World Health Organization has more on climate change. 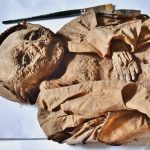 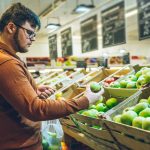 When summer fruits and vegetables start to disappear from grocery stores, and the action shifts... more»

On Going Back To School At 26 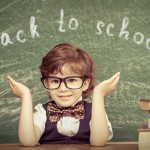 Why do college kids look so freakin' young these days?! more»