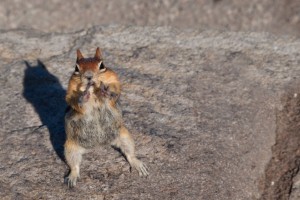 Sure, there are cool videos, fun images and interesting perks that come with it, but when you boil it down to its very essence it just seems like everyone is holding out their empty hand on the Internet, just waiting for it to be filled with cash.

It’s not that the various causes are not worthy of donations. Almost every social media fundraising campaign is worthy. You never see a crowdfunding campaign for a guy named Steve who wants to raise money for a trip to Nevada so he can visit The Bunny Ranch. (Though give it time. I am sure you will and I am sure Steve will succeed.) It’s just that there are so many causes. Everyone on social media has a project that needs funding. The Internet is literally overcrowded with crowdfunding.

Sure, paying for things by yourself really sucks. No one wants to do that. Rich folk don’t even want to do that. It’s even hard to blame people like Spike Lee, Zac Braff or the producers of Veronica Mars for their crowdfunding campaigns to get financing for their films. Can you blame them? Films are expensive as hell. If some stranger is going to give them money, who are they to say no? How do you say no to free money?

It just seems more acceptable to beg on the Internet. It feels more professional – which is hysterical because 83.7% of what is on the Internet is the exact opposite of professional. People get away with asking for money far easier on social media than if they asked for it in person. Think about it. If you had three friends and in the span of one week those three friends on separate occasions walked up to you and asked you for money for a special project they are working on (with no guarantee of actually getting that money back), would you quickly and easily give to all three? Two of them? Even the one whom you are closest to? Possibly, but more than likely you would become annoyed about the whole thing and say to yourself, “Damn, why is everyone coming up to me asking for money like I got Jay Z paper?”

Again, crowdfunding is not necessarily a bad thing. But let’s not pretend it is anything more than what it really is: An easier way to beg for cash without the hassle of doing it face to face. It’s panhandling with technology but minus the pan. It will very soon become the gold standard of how to get money that you don’t have.

By the way, I’ve just started this great new Kickstarter campaign I want to tell you about…. 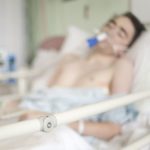 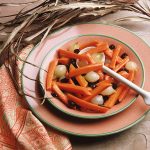 Carrot sticks are fine for a snack, but that’s far from the only way to get these tasty... more»

Want to Leave Dinner Feeling Full? Bring on the Beans 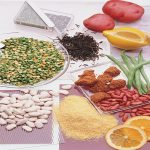