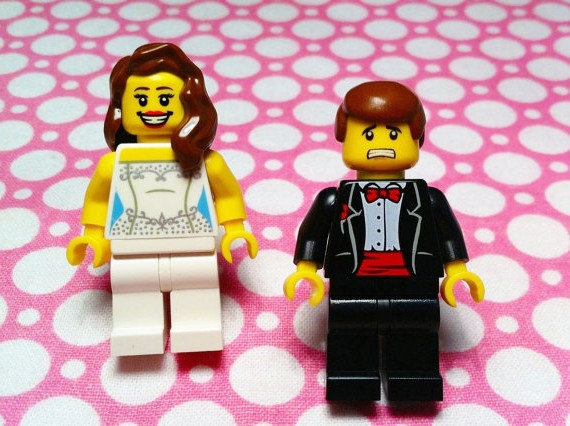 My brother Kevin is my senior by less than two years. His wife, Whitney, by less than one. But they have been married for more than a year, and just gave birth to their first daughter this past September. They both have stable jobs, and they’ve even purchased a starter home, a nice townhouse in western Pennsylvania.

I have had conversations with my brother about fatherhood and how it’s changed his life, and I can say I with the utmost confidence that Whitney and he are phenomenal parents,  and that they did an excellent job of getting themselves ready for the very drastic—yet very positive and beautiful—life change they embarked on.

One thing that happens to them a lot is that people asked them if they were ready to be parents, and then before Kev or Whit could answer, they followed up with something like: “Well, nobody ever really knows if they’re ready, do they?”

This is probably true.

But I’ll tell you that I know I am certainly not ready for marriage, and I am much less ready to be a father. The following reasons — presented in no particular order — are how I know.

Zen Gardening For The Modern Man 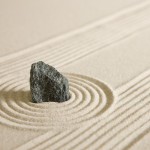 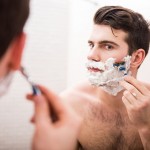 My Salvation: Ode To The Greatest Chili Ever 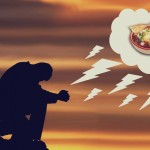 Thou shalt have no other stews before me. more»