Physical activity tames inflammation by changing blood characteristics, according to a team led by Dr. Michael De Lisio, of the University of Ottawa in Canada.

Chronic inflammation is behind many of the health problems associated with obesity, such as heart disease and type 2 diabetes, the researchers noted.

Although inflammation is the body’s natural response to harm, it can become long term in someone who’s obese. Then it can cause damage to healthy tissue, De Lisio and his colleagues explained.

The new findings were published June 19 in the Journal of Physiology.

“This research is important because it helps us understand how and why exercise improves the health of people with obesity,” De Lisio said in a journal news release. He’s a molecular exercise physiologist.

The study included young obese adults who were otherwise healthy. The participants took part in a six-week exercise program that included three one-hour bicycling or treadmill-running sessions a week.

Blood samples were taken from the participants at the start and the end of the study. The samples showed that after six weeks of regular workouts, there was a decline in stem cells that create blood cells responsible for inflammation.

The next step, the researchers said, is to determine if these blood changes improve the function of muscle and fat involved in energy consumption and storage among obese people.

Another question is whether exercise has the same effects on blood in people with other chronic conditions associated with increased inflammation.

About one-third of people worldwide are obese, according to the researchers.

The U.S. National Institute of Diabetes and Digestive and Kidney Diseases offers exercise advice for overweight and obese people.

Made in the USA: Outdoors Edition 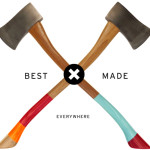 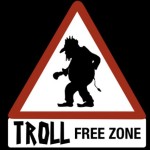 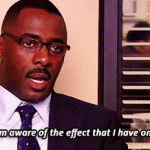