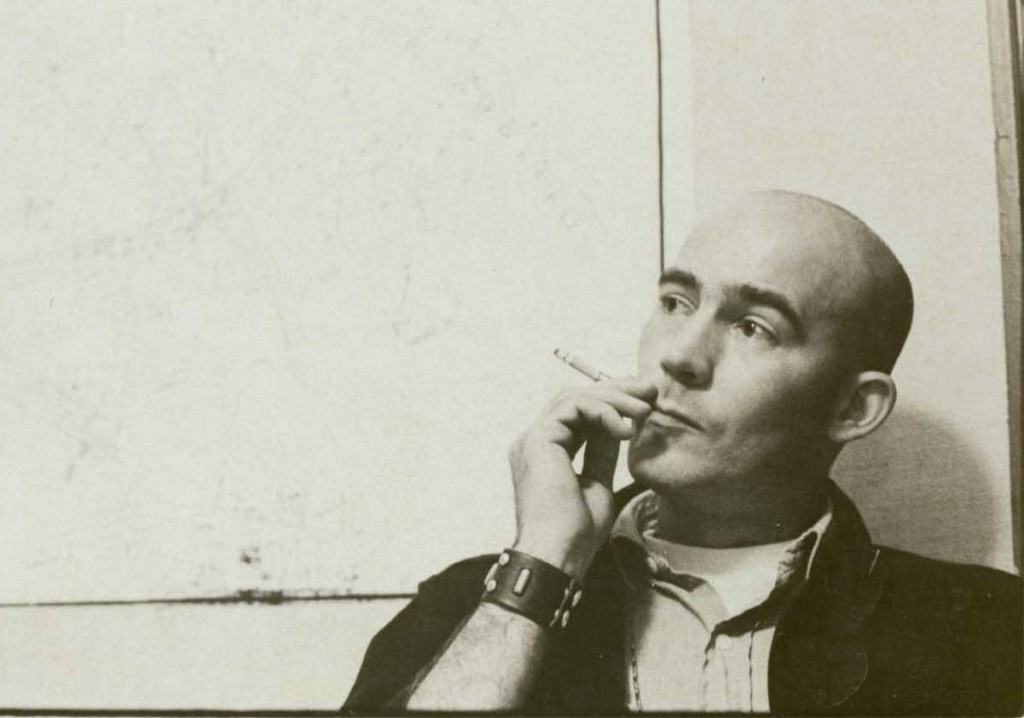 In my high school and early college days, I learned more lessons about writing and life in general from the late Hunter S. Thompson than from anybody else. His work, lifestyle, and concocted persona were very interesting to me. The list of things I learned from him (starting, oddly enough, after he had killed himself) is very long, but here are a few that I’ve found most important.

Don’t ever use your religious or spiritual beliefs as an excuse or crutch.
This Thompson quote is supremely valuable: “Call on God, but row away from the rocks.” When I was growing into a freethinking human being, one of the main conflicts I had (and still have) was what I believed in beyond basic humanity, and how those beliefs should influence the way I lived my life. Where I grew up, I was exposed to many people who would encounter a problem or issue and let Jesus take the wheel or whatever. I’ve always found comfort in the thought that there is something looking over all of us, that there is some sort of existence after death, but I could never subscribe to the notion that I should simply depend on a deity to alleviate my pain or problems without my having done anything to try and address or solve those issues on my own. If I do believe in a god, it’s a god who sometimes helps those who help themselves, who don’t employ blind faith as the overarching solution to what ails them.

Politicians are often wicked people who have terrible agendas.
Many people discount Thompson as a person who wrote exclusively about extreme drug and alcohol abuse. I think this is mostly because a lot of his most outspoken fans view him exclusively as this kind of scribe. (In some ways, Thompson’s rabid fan base has taken away from the appreciation of his overall work. Which makes him kind of like the Dave Matthews Band of writers. He is misrepresented by an annoying cult of avid admirers. Ditto Che Guevara.) Thompson’s most well-known work is, obviously, Fear and Loathing in Las Vegas, but he wrote so many stories, essays, and books about the horrible, greedy, and gluttonous nature of American politicians. Thompson talked an almost unbelievable amount of sh*t on Richard Nixon, and this was before any of the Watergate stuff happened. (He called that one.) Thompson’s work taught me to never trust a politician at face value, that you should take some time to analyze candidates and educate yourself about the political climate before casting a vote.

Have your fun, but don’t overdo it with the substance abuse.
Authority figures always tell you that you shouldn’t take too many drugs or drink too much alcohol, because it will eventually rot your brain and turn you into a mere shadow of what you once intellectually were. Thompson’s unfathomable taste for and tolerance of alcohol and drugs is something of lore, and what many less-read fans cling to. But if you take the time to read his entire body of work (or even selections from his earlier, more successful years, contrasted by his later stuff), it’s impossible not to notice the severe decline in intellect and coherency. Thompson indirectly showed me that illicit substances can be helpful, but that if you cross a certain line of consumption, your work and legacy will ultimately suffer.

To get where you want to be, you’re going to have to damage some relationships, reputations, and people in general.
I’ve always been kind of soft -— the kind of guy who is worried about everyone liking him instead of doing the things that will help me get ahead. It used to be that any time I experienced a modicum of success, I would lament that maybe I had done something that could have maybe, just maybe, hurt someone in my life. But after reading this quote for the first time, I flipped my script:  “For every moment of triumph, for every instance of beauty, many souls must be trampled.” I realized that you can’t take everyone with you when you’re making an earnest attempt at success, that the world is a competitive place and you have to be a competitive and metaphorically-hungry person to get ahead. And that you can’t worry about the folks who didn’t keep up.

If you’re going to be an outlier, make sure it’s worth your while.
As an ad school student, I’m privy to more than my share of strange, unique, and, for lack of a better word, weird people. I love being around them, because I’ve been weird as f**k my entire life. (I was just decent at disguising it.) Thompson wrote that “If you’re going to be crazy, you have to get paid for it or else you’re going to get locked up.” It took me a while to realize that being weird is a very, very great and powerful thing, as long as you leverage it in a beneficial way.

Is It a Cold or Flu? Here’s How to Tell 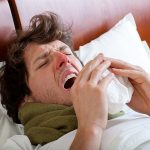 With a severe flu season now widespread across 46 states, do symptoms you or a loved one have point... more» 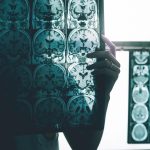 If a Nursing Home Resident Gets a COVID Shot, Can Their Families Visit Them Now? 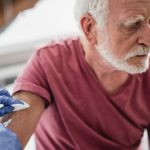