People are living longer than ever, but men still trail women in life expectancy, a new study shows.

An international team of researchers reviewed data from more than 1 million people worldwide. From the 18th century to the present, they found the last few generations have had the largest life expectancy increase in the history of humans and all other primates.

For example, life expectancy in Sweden over the last 200 years increased from the mid-30s to over 80.

“We’ve made a bigger journey in lengthening our lifespan over the last few hundred years than we did over millions of years of evolutionary history,” study co-author Susan Alberts, a biology professor at Duke University in Durham, N.C., said in a school news release.

But despite the overall increasing life expectancy — the result of advances in medicine and public health — men still tend to have shorter lives than females, something that is true in other primates as well.

“It’s puzzling,” she said. “If we can make life last so long, why can’t we shrink the male-female gap?”

Possible reasons include genetics and higher levels of risky behaviors in men, the researchers suggested.

The study was published online Nov. 21 in the journal Proceedings of the National Academy of Sciences.

The World Health Organization has more on life expectancy.

How To: Go on a Global Booze Tour (Part One) 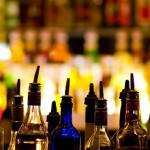 How to Start a Walking Group 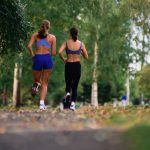 You enjoy walking and even have an exercise buddy to keep you on track. But maybe your enthusiasm... more»

Sneakers and Hiking Sandals for Men Who Hate Socks 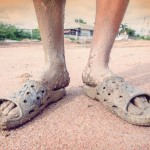 Sock it to them. more»