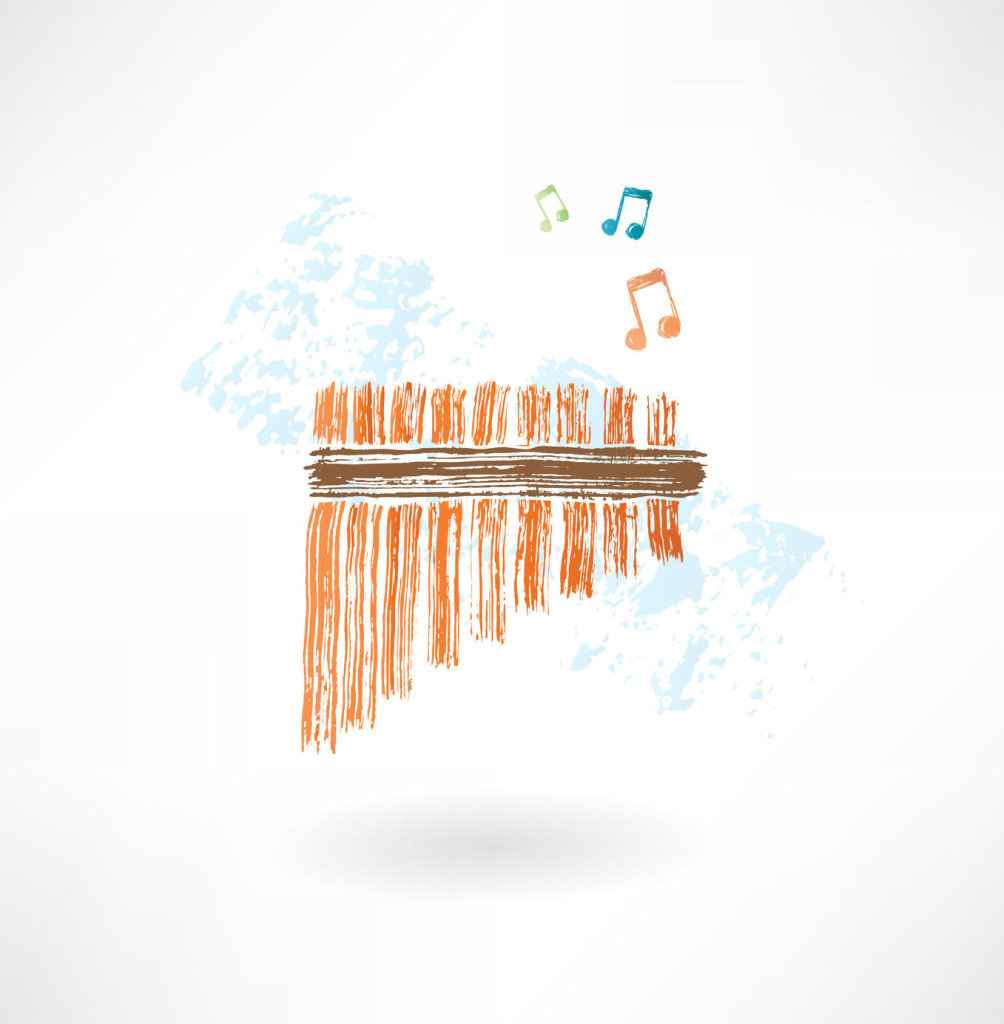 The experience I’m about to recount is one that’s deep-rooted in our collective conscience, and much like the mythos of the great flood and the hero, you’ll probably have an immediate familiarity with it. I’m speaking, of course, of the time when I played a pan flute solo with a Danish electro pop band at a speakeasy.

It started as it often does, with my friend Erika suggesting we check out a bar. Erika’s the friend who somehow always knows the best spots to go to, the rando events you wish you’d heard of, and the name of that band who plays the song that goes like ‘de deeee de de DAAAAA’ (it was Piebald). On this particularly fateful night, we go to Nublu in Alphabet City. Alphabet City is on the far east side of Manhattan (where the avenues lose their numbers and become letters…of the alphabet…get it?), and used to be super sketch, to the point that regardless of your final destination in said hood, cabs would stop at Avenue A and wish you good luck as they peeled the hell out of there (this is a New York from long before I arrived). But I digress.

We find the bar by looking for a blue door with ‘NUBLU’ affixed in those gold parallelogram stickers you normally slap on a mailbox. At this point I have no idea what to expect, but inside is a long narrow spot that tends towards modern jazz and art. There’s a projection of random shapes/scenes along the wall across the bar, it’s dimly lit, and I refrain from speaking with any of the other patrons from fear of sounding like an uncultured idiot (i.e. myself).

As we’re ordering our Xth drink (where X = some number that’s more than one and shut the hell up I’m not an alcoholic), we notice some dudes setting up for a show along the wall. They’re all dressed in lab coats, and a spread of the things they set up includes: drums, trombone, selection of effects pedals including a sampler, steamer trunk (shut), bass, and synths. Our interest is piqued.

I ask a woman walking by if she knows what kind of band is going to play. “Danish electro pop,” she says in a manner that implies “DUH, can you not see the trombone, trunk, and sampler?? This is clearly Danish electro pop!” Erika and I realize our night’s awesome factor just leveled up.

Turns out the band is called Hess Is More, and they’re indeed Danish electro pop. The sound leans towards techno, but they recreate a lot of the tracks organically (looping a trombone sound + manually shaking a shaker + playing a line on the synth, etc. etc.) and their performance is solid. Throughout, the steamer trunk remains unopened. Before they announce their last song, they finally open the trunk and start handing out instruments to the crowd. There’s triangles, mini bongos, cowbells, tambourines, fun stuff like that. I’m excited. Maybe I get a bongo? I can McConaughey out on that. Or cowbell? Who doesn’t want to invoke the legendary SNL sketch? Hell, even if I get a tambourine I can pull a mean shakey-shakey-slap rhythm that’s ubiquitous among tambourine players. When the man in the labcoat gets to me he hands me…..a pan flute.

Look, I like a good pan flute jam like the rest of no one, (reference pan flute jam, with psychedelic background, can be seen here), but a pan flute!? They’re not the easiest instruments to play, and I can’t imagine that a bunch of people in a bar playing pan flutes along with a band could be good. Begrudgingly, I accept my instrument.

The song starts up, and everyone’s feeling the vibe. A couple of people play along with their instruments here and there. Then, towards the end of the song, the band hits a breakdown. Drums are kickin, the bass is thumping, and one of the labcoats goes up to the mic and says “OK, who’s got a triangle?” People cheer. “Triangle solo, right now, let me hear the triangles!” The triangle section goes crazy. Oddly enough it’s not as annoying as you’d think when you hear triangle solo (most people manage to stay on-beat). Next up are the bongos. Obviously the instrument everyone wanted to get. Bongo section does it’s solo. People are digging it. I’m hating my stupid pan flute and its stupid reeds. Labcoat guy goes down the list, until finally he says “AND WHO’S GOT A PAN FLUTE?” I’m so excited just to finally be called out I shout and throw my hands up. Labcoat guy pulls me out of the crowd. I turn to look for my fellow pan flutists, but realize I’m it. There are no others. I am the only pan flute. Before I can react, there’s a mic in my face and I’m urged to start playing. I say a prayer to Jethro Tull and go for it. The crowd erupts. I keep going. The drums drop out as the bass player steps up to me, still grooving on some mean bass lines. I’m standing face to face with the bass player trading licks. We are golden gods. I am a f*!?ing rockstar.

The drum kicks in, the loops commence, and song picks up again. I raise my pan flute in triumph as I rejoin the crowd. It is the singular most “New York” experience I have ever had, and a memory I will retell my grand kids way too often when I’m old. 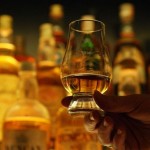 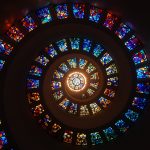 The Comings and Goings of Netflix This April 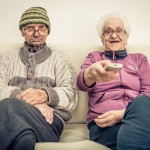 When bae wants to Watch Golden Girls but you want to watch M*A*S*H. more»