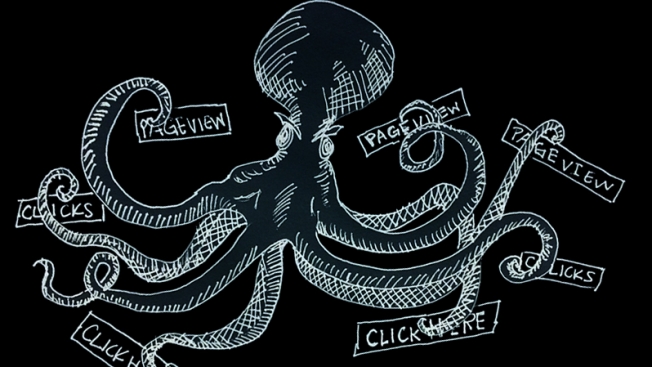 WHAT HAPPENS IN THE FOLLOWING SENTENCE WILL LITERALLY BLOW YOUR MIND (AND MELT YOUR HEART AS WELL).

Granted, that was not nearly as effective as the real clickbait that happens on the Internet but, still, for one brief moment your curiosity was peaked on what that following sentence would actually be. And if you were disappointed by the sentence that followed (as I usually am by my own writings), then you have experienced the essence of clickbait in mere seconds.

We all know that clickbait is a website’s way of getting our eyes on their pages. We know that they don’t care about the content. They just care about the click – lots and lots of clicks. And yet, we still click. Every. Single. Time.

The people who invented clickbait figured out that if you put up an image from a video and essentially say in big bold letters, “YOU NEED TO WATCH THIS NOW,” the odds are a ton of people are going to watch it. That’s it. That’s how simple it is and in that simplicity lies its evil, evil genius.

Because you think that the video will be entertaining or at least informative. You think you will find something of merit or value if you are on Facebook and you click on the link that reads, “THIS GUY STOPPED A BURGLARY AT A SEVEN ELEVEN. WHAT THE BURGLAR DID NEXT WILL FREAK YOU OUT.” So you click on it and what you get is a video of a guy indeed stopping a burglary and the burglar falling to the floor, crying. That’s it. One big meh, but because you went and clicked on the link, you now feel cheated and pissed off that you did. So now you have to click back to Facebook, which has refreshed and started at the beginning of your feed, which we all know is just annoying as f*#k.

And because the video really isn’t that great (a video you could find anywhere on the Internet with a little digging) and because there was no real harm done, you click on the next clickbait link you see. And the same thing happens. That is the power of clickbait. It combines its mediocrity with your laziness to create a financial boon. It’s not trying to steal your money. It’s trying to steal your time, which will then translate into clicks, which will translate into money.

If someone came up to you and said, “If you push this red button there is a seventy two percent chance I am going to punch you in your left ear,” would you do it? More importantly, if you did push the red button and that person did punch you in your left ear would you be mad at them? The answer is yes and that is why clickbait is pure evil and pure genius all rolled into one. We all understand it, we all know it exists, and yet we buy into it every time. Lex Luthor wishes he was this good at being evil.

There is something much worse when you see the evil coming, know the evil is coming, and you still accept the evil in your life. It is the transparency of the clickbait that makes it such a mastermind of wickedness. There are no counter arguments about the positive qualities of clickbait. No one (I’m looking at you, Upworthy) is saying, “The reports of us being annoying and mucking up social media are wrong. We are providing a service that makes lives better.” Instead, they just kind of fess up to it with, “Yeah. I guess that’s what we’re doing. Now LOOK AT THIS VIDEO OF THIS CRAZY MARRIAGE PROPOSAL. IT WILL MAKE YOU BELIEVE IN LOVE AGAIN.”

So you can’t even really get mad at clickbait. How can you get mad at something that you knowingly participate in and does its job so well? That’s like getting mad at a vending machine for serving you up a bag of Xtra Hot Flamin’ Cheetos because you put coins in it and selected them. It is so evil and so genius that you just have to take a step back and admire what clickbait is doing to you. 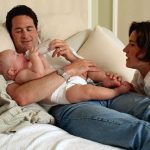 A face-lift for Father’s Day, anyone? It could happen: A new report finds many more men are... more»

When Healthy Eating Turns Into a Dangerous Obsession 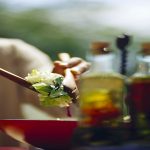 When eating healthy becomes an around-the-clock obsession, it could be a sign of trouble. An... more»

Health Tip: Steer Clear of Heartburn by Avoiding These Foods

(HealthDay News) — More than 60 million Americans have heartburn each month, the American... more»