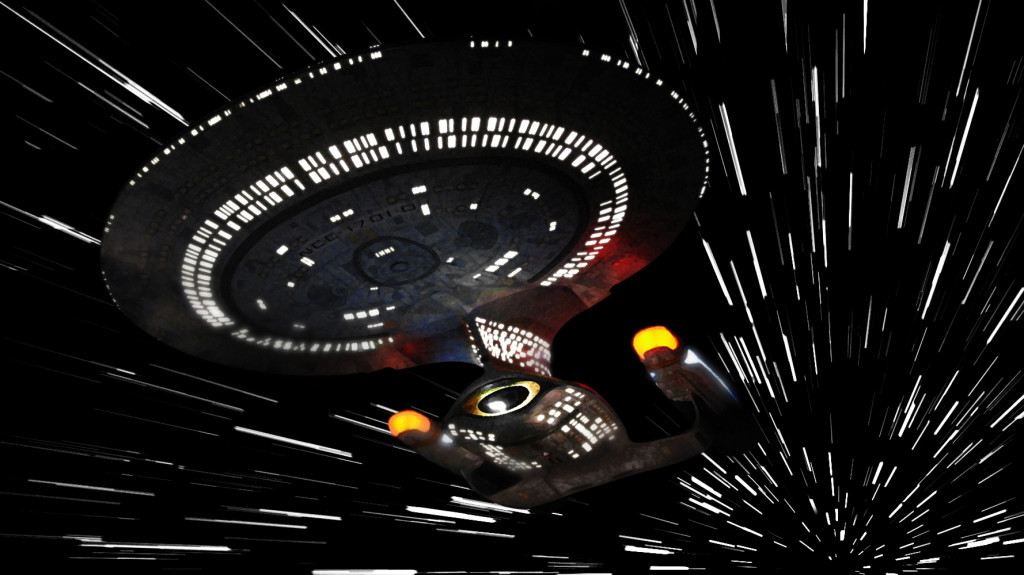 Warp dreams. Flying faster than the speed of light. Little boys and girls dreaming of a galaxy full of life originating on a floating rock other than our own. Why not circumvent the finite speed of light (299,792,458 meters per second) by bending gravity, and get out there in order to explore? This is the stuff science fiction, right? Well, not anymore.  Maybe…

Being a dreamer and hopeful of extraterrestrial life in the cosmos, I was overjoyed to learn that the folks at NASA’s Eagleworks Advanced Propulsion Physics Research Laboratories are hard at work on an actual warp drive. Did you hear that, Jean-Luc Picard? All system are a go, baby. Let’s roar out into the heavens.

Of course there are a few hiccups to deal with before humanity sets out on its next big adventure. The theory that nothing can travel faster than the speed of light (thanks Einstein) means that faster than light (FTL) travel is going to be pretty hard to achieve. What just might work is a “warp bubble” that squeezes space in front of a ship while allowing it to expand behind the vessel. Rather than travel faster than light, space is moved around the ship — as opposed to the ship moving through space. Cool trick if the big brains at NASA can get it to work.

Dr. Harold White, working on an altered version of the Alcubbierre Drive and the idea of cosmic inflation, is leading the way. White and his team have been looking for “loopholes” in some of the equations governing what we (not the general “we,” but the scientists we cling to in an effort to make us all feel smarter as a species) know about the universe, and how to warp space-time in order to get from point A to point B “faster” than the speed of light.

Even if physics and advanced propulsion technology isn’t your forte, what this all simply boils down to is a whole lot of celestial-exploring awesomeness. Sure, our sun is a fairly interesting life-giving star, but wouldn’t it be spectacular to check out another star and solar system firsthand? Hell yeah it would. And maybe in the not-so-distant future, Alpha Centauri will only be a two-week trip away.

So, if you’d like to stop by an Earth-like planet for a look-see, theoretically it could be possible to get there in a matter of months or years — depending on the planets we’ll be able to spot in the coming decades. As far as interstellar distances are concerned, that’s a mere drop in the bucket of time.

The reasons this might actually work have more to do with space than light. While the speed of light, theoretically speaking, cannot be exceeded, no such law restricts the speed with which space can expand or contract. This has got a lot of people pretty damn excited about space travel, including Mark Rademaker. This 3D conceptual artist came up with some very cool designs (with the help of Dr. White) of what a possible warp ship, cushioned between two warp-generating rings, might look like.

If Buzz Lightyear were a flesh and blood human being, he’d be ecstatic about this news.  And so should you. “To infinity and beyond” wouldn’t be just a catchphrase anymore. It would be a tangible possibility.

Fear of exposure to COVID-19 appears to be exacting an unexpected toll on public health: Childhood... more»

Helmets Too Rarely Used in Baseball and Softball 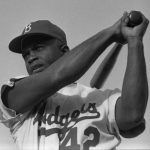 Despite a significant risk of head injuries in baseball and softball, helmet use in those sports is... more»