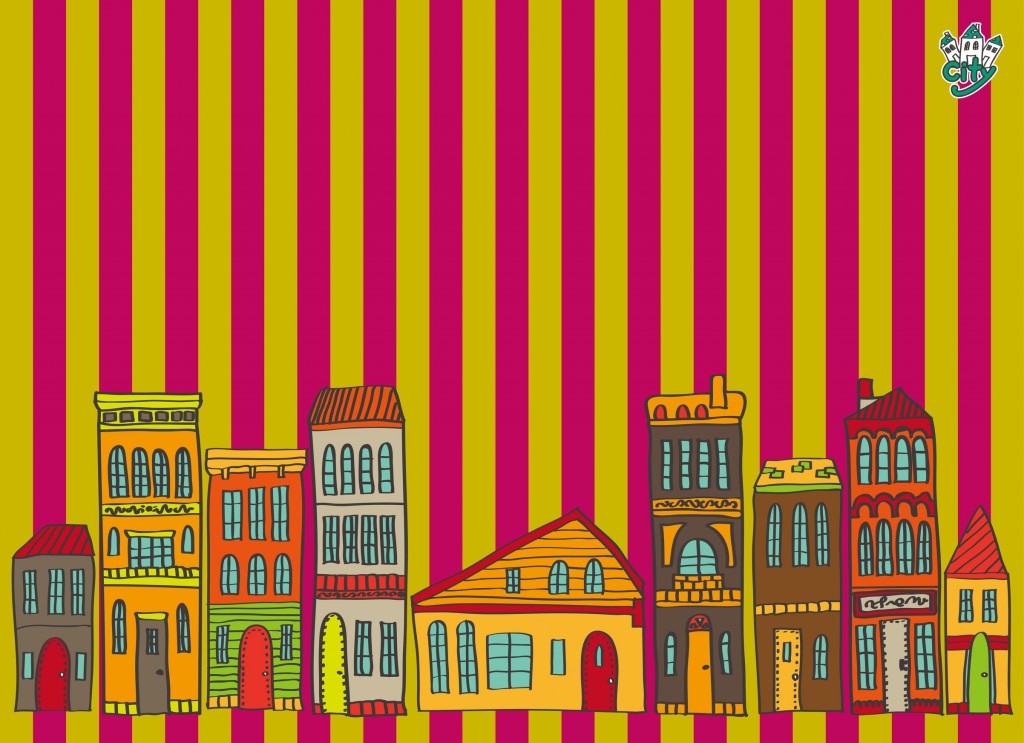 In North America, you can find a lot of cool cities with lots of art, food, innovation, tech, and remarkable people to keep your mind and body occupied for several lifetimes. From the highly caffeinated, rain-loving crowds living in Seattle, to the hippies vying for space with invading Silicon Valley types in San Francisco, to music lovers rock’n in Austin, to actors, playwrights, musicians, designers, and coders living in New York, or perhaps the improv comedians enduring Chicago’s rough winters — there is an abundance of hip, fascinating people living in hip, fascinating urban settings. The world is full of bustling cities, though increasingly creative kids (especially those just starting out) can no longer afford to live in them. The same goes for Canadian towns like Vancouver and Toronto, or across the Atlantic, in many iconic locales — you know, places where you can rub elbows with artists and intellectuals — like Berlin, Barcelona, London, and Paris.

Sure, you can get a roommate and sleep in bunk beds, or stuff nine people into a studio apartment designed for one or two. There are plenty of ways people of all ages can negotiate exorbitant hosing prices — but even those options are becoming less sustainable.

In general, rent is labeled as “affordable” if it adds up to no more than 30% of someone’s income. According to Harvard University’s Joint Center for Housing Studies, we’re on a path, that if not altered, will see about 15 million American households shelling out 50% or more on rent in the future, which would make them “severely rent-burdened.” Of course, somewhere desirable to many people, like San Francisco, Seattle or New York, is going to have higher rental averages than Pierre, South Dakota (nothing against the Dakotas, the states or the actresses). Even so, the chunks of income renters are going to have shell out for housing — across the board — is set to increase.

Now imagine you want to reside in a city where everyone else wants to live too, a spot that’s happening on a massive scale. Let’s take a look at some averages, shall we? In their annual report, Zumper, a renting and real estate startup site, pegged New York City averages for a one-bedroom apartment at a whopping $3,100. San Francisco rents are even higher, at $3,500. Not surprising for a couple of too-cool-for-school — affording tuition when paying those kinds of rents is out of the question — cities, right? Well, if you want to rent a one-bedroom in Boston, you’ll have to hand over, on average, $2,250 per month. Our nation’s capital clocks in at $2,150. If you head to someplace like Los Angeles or Miami, rental averages drop down below the $2,000 mark — but only just.

So for men and women who aren’t rich, but want to take part in the art and culture of the big city, they’ll provably have to bunk up with more roommates than is comfortable, or else look into micro apartments (living in cupboards, basically), or pitch a tent in a city park. And even for people who do manage to rent, or even buy a place, the cost of living has gotten so out of hand in some places that renting rooms short-term (or an entire apartment) on a site like Airbnb is the only way to stay afloat.

If the costs of living where you want outweigh the reality of being able to afford it, maybe the future is living in a log cabin in the woods somewhere (as long as you can get online), and simply visiting the city — where all the rich folks reside — on the weekend.

Is It Possible to Date While Jobless? 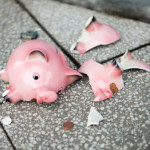 Keto Diet Might Change Your Gut in More Ways Than One

The now-trendy keto diet is said to turn fat into fuel. But a new, small study says it may also... more»