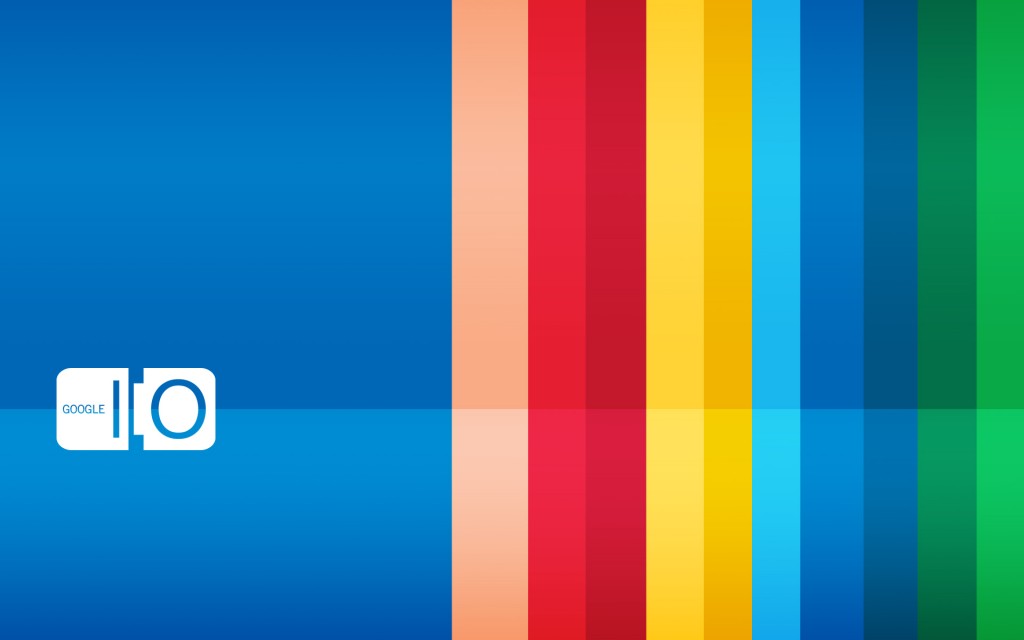 The annual Google I/O, Google’s answer to Apple’s WWDC, is right around the corner, which means tons of Google software and service announcements are on their way. Each year, Google unites the greatest Android developers from around the world for a two-day event in San Francisco. Last year, the company showed off a huge gift-basket of shiny, new things, including Android Lollipop, Android Wear, Android Auto and Android TV. So, what can consumers and developers expect from this year’s conference? A free self-driving car for every person who’s ever used Google Search? Probably not, but it’ll surely be exciting, regardless.

Some sort of announcement regarding Android M, the next version of Google’s mobile operating system, is a no-brainer. Earlier this month, Android M (possibly standing for either Milkshake or Marshmallow, keeping with Android’s dessert-themed naming convention) was listed in the Google I/O lineup for a few minutes before being removed. While nothing has been confirmed in the features department for the upcoming Android M, wish lists from users are lengthy, including improvements to Google Now, Google Wallet and Google Fit, as well as better integration with Android Wear devices.

Speaking of which, improvements to Android Wear software as well as new wearable announcements are also expected from the event. Since the release of the Apple Watch, Google has rolled out various updates to its line of wearables, giving them features from Google’s competitor including Wi-Fi access and a proper app drawer. With the inevitable reveal of the next generation of Android Wear smartwatches, we could possibly see hardware features such as built-in speakers and haptic technology in the new line of wearables.

Besides smartwatches, Google’s Advanced Technologies and Projects division has promised to unveil a few wearables that will “literally” blow our socks off. While ATAP is likely referring to smartwatches, it’s very possible they could be referring to other types of devices (smart socks?). Whatever the case may be, ATAP’s announcements are sure to be innovative given their work with Project Ara, a modular smartphone currently in development (think snapping together a custom phone like playing with Legos).

Android Auto is another big product that is expected to be shown off at this year’s event. Android Auto, as its name implies, is a built-in operating system for automobiles – a telematics system. Android Auto turns control of your car’s entertainment, navigation and communication systems over to itself, giving drivers access to Google Maps, Google Now, texts, e-mails, phone calls, music and more all through their vehicle’s console. While the OS was announced at last year’s Google I/O, it wasn’t until this March that it was officially released. Several partners had been publicized ahead of time, promising to deliver brand new cars with Android Auto included, although third parties are also offering aftermarket systems for consumers with older vehicles.

Like its automobile-related sister, Android TV was also announced at last year’s event, with a major release this year. Android TV, a smart TV platform, is Google’s incursion into the television market. Available as a “built-in” with new televisions and through stand-alone digital media players, Android TV grants users access to a plethora of Android apps and entertainment services such as Hulu, YouTube, and Netflix. The platform is new, and as such, it is expected to make an appearance at this year’s Google I/O. With any luck, we’ll hear about its future and where Google hopes to take it.

Google is also expected to dish some more information about “Nearby,” which has apparently been in the works for awhile. “Nearby” is a location-based Android feature that would allow users to be alerted to other nearby (get it?) Android users. While Google has yet to announce anything about it, the recently-unveiled Google I/O schedule seems to hint that a reveal is imminent.

Will that be all that Google I/O will deliver? Absolutely not. The Google I/O schedule also reveals Google is set to discuss details on its recently-acquired smart thermostat Nest, virtual reality, games for Chromecast, and Material Design, the design that has been the focus of Android since Lollipop.

Google I/O will take place later this month, on May 28 and 29, beginning with a morning keynote at 9:30AM, with a live stream available on the Google I/O website.

A smokeless method of vaporizing and then inhaling pot packs a much more powerful punch than simply... more» 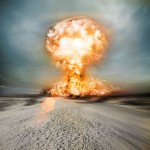 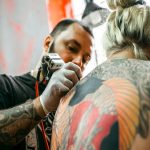