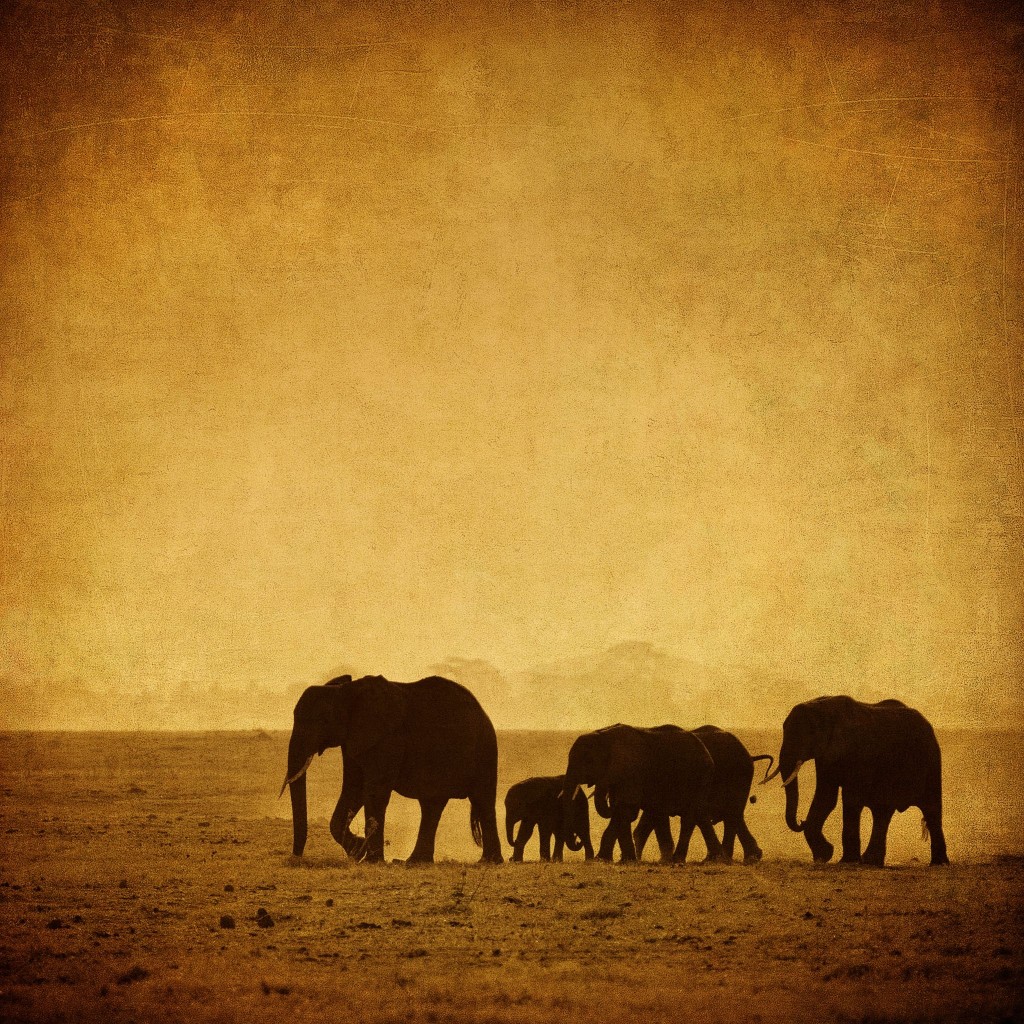 If you’d like a bit adventure in your life, and some great stories to tell back home, go on safari. It’s a chance to experience the wonders of Africa up close. Big nature and big wildlife, like only Sub-Saharan Africa can offer, shouldn’t be missed. And if you really want to come back with some impressive tales to tell, go on a horseback safari.

Some years ago, I had the chance to head out into the Okavango Delta, located in the northwestern corner of Botswana. It’s the largest delta in the world that doesn’t actually go anywhere. After the floods come in and saturate the land, the water lingers for a while (attracting wildlife), until it eventually evaporates, and disappears.

I made my way into the delta from elsewhere in Africa, by big plane, bus and then small puddle jumpers. Once I was in Botswana, and deep in the delta, I joined a horseback safari. Sure, anyone can hop into a jeep and gawk at the wild animals. I wanted a more intimate experience.

My first evening out in the Okavango, the head horse wrangler and the lead guide took us out to make sure we could actually ride. I’m not the best rider in the world, but I’d been practicing a lot before heading to Africa. The reason the people in charge wanted to check up on our riding abilities was simple. The African wilds can be a very dangerous place. They didn’t want someone falling off his or her mount while being pursued by lions (that actually happens sometimes).

I did all right. For the next few days my butt had to get used to sitting in the saddle for long hours in the hot sun. I even developed a bit of a bow-legged walk, just like cowboys in western films. But it was worth it. We saw leopards up close, and larger cats at a distance, as well as elephants, hippos and crocodiles. A troupe of baboons that had taken up residence near our campsite had no problem strolling around our tents during the day, and at night. Our rowdy drinking and small bonfires didn’t seem to disturb them at all.

A few people actually did fall off of their horses as we were racing about the grasslands, but I’m proud to say that I kept my mount — although a few log jumps in some light woodlands almost did me in more than once.

After some time getting acquainted with the Okavango, and each other, we started to be a bit more daring. Our group raced a bunch of giraffes one afternoon and lost (the giraffes had an obvious leg-length advantage over our horses), and we started approaching elephants with a little less fear.

One morning (by this time I thought I was fairly invincible), we came across a young elephant in a thicket. We got pretty close, and watched it munch down its morning meal. Then, suddenly, our lead guide (a friendly South African) yelled, “Run!” The elephant made a ton of noise, gestured wildly, and then charged our group. Horses spun about, and we rode and rode until someone finally hollered for us to stop.

When an elephant makes a big ruckus, charges and stops, it’s simply telling you to keep your distance. These mock charges give the animal (in our case, people) being charged time to clear out. We also ran into a more serious charge one night, without all of the trumpeting fanfare, when the elephant in question must have thought we were a real threat. Thankfully we made it out of that predicament in one piece as well.

And so, as you can see, if you want to get really close to the wildlife in Africa, one of the best ways to do so is on horseback. Yes, it’s more dangerous than touring around in a jeep, but it’s an experience that will stay with you for as long as you live. You won’t just be observing the food chain in the wild — you’ll actually become a part of it. 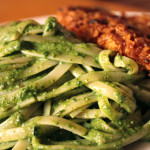 How to Cook With Luscious Lentils 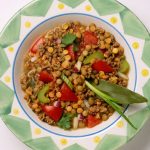 Lentils are super nutritious legumes that sometimes take a backseat to beans because they’re... more»