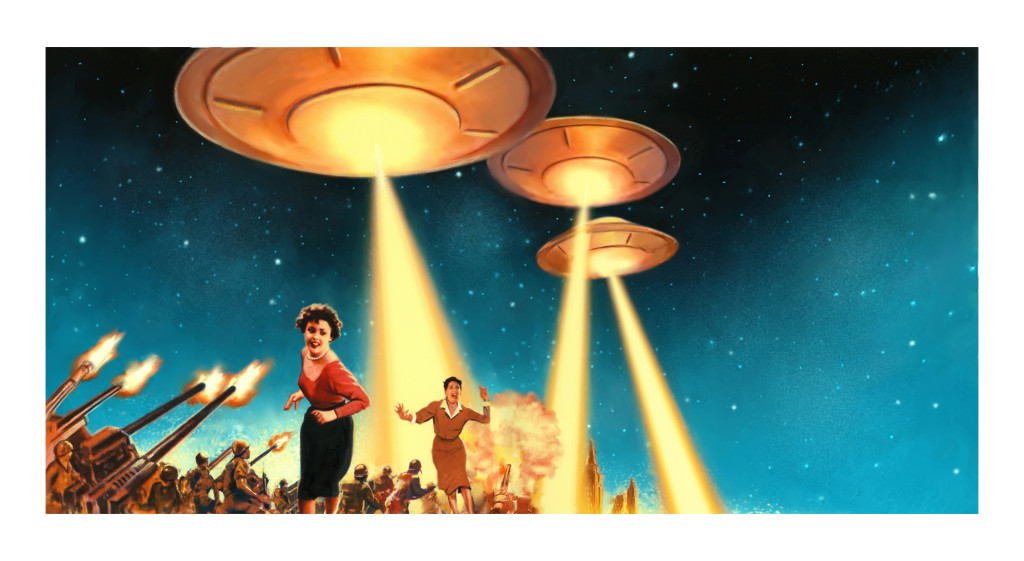 Since Orson Welles’ historic teleplay on October 30, 1938 of H.G. Well’s “The War of the Worlds,” filmmakers have continuously attempted to perfect the alien invasion story. This year, there’s Earth to Echo, The Signal, and if we’re getting technical, Transformers: Age of Extinction as well. Nothing says patriotism like protecting our home planet from hostile alien invaders, but this is one genre particularly loaded with its fair share of stinkers. So here are the very best among Hollywood’s depictions of alien invasions.

War of the Worlds (2005)
Considering Steven Spielberg’s adoration for the aliens with films like E.T. and Close Encounters of the Third Kind, an adaptation of H.G. Wells’ novel was inevitable. Although not his best work, this enormous production featuring Tom Cruise, Dakota Fanning and a very eerie Tim Robbins is faithful to the science fiction classic.

It Came from Outer Space
Based on the short story “The Meteor” by Ray Bradbury, this tale of an author witnessing the crash landing of an alien spaceship in the California desert is a classic of ’50s pulpy sci-fi. Sure, the effects aren’t that great, but that just adds to the campy fun.

Mars Attacks! (1996)
This film is Tim Burton’s own personal vision of an alien invasion, complete with a smarmy U.S. President (Jack Nicholson) and a terrifyingly robotic Martian woman. This film incorporates all the best aspects of ’50s paranoia and tacky ’90s flamboyance. This film may be silly, but it shouldn’t be dismissed.

They Live (1988)
John Carpenter is best known for creating Mike Myers, but he dedicated more than one film to the terrifying concept of alien encounters. This satirical ’80s slice of paranoia features Roddy Piper as a drifter who uncovers droves of aliens living in disguise on Earth.
Okay, it’s over-the-top and ridiculous, but the use of subliminal messages to convey capitalism and groupthink is pretty clever.

Plan 9 from Outer Space (1959)
This train-wreck of a film is Ed Wood’s opus. Although it has been called “unwatchable” and Wood himself has garnered the title of “worst director ever,” this shlocky ’50s sci-fi ghouly picture is the work of a filmmaker who truly loves cinema, even if he didn’t quite care about continuity, or acting, or any modicum of realism.

The Day the Earth Stood Still (1951)
From this film came Klaatu, the visitor from 250 million miles away with a message of peace. It’s interesting that he, an alien visitor, is warning humanity about atomic annihilation. Cast in black and white and featuring the now iconic robot Gort, this film is a must-see for any true fan of science fiction.

The Thing (1982)
Adapted from Howard Hawks’ The Thing from Another World comes John Carpenter’s singular vision of terror. Using breath-taking special effects and a claustrophobic setting, this ’80s horror picture features a villain that replicates living things as camouflage, making for some downright incredible sequences.

Independence Day (1996)
This is perhaps the alien invasion orchestrated on the largest possible scale. Featuring terrific performances from Will Smith, Jeff Goldblum and Bill Pullman, this ’90s creature feature has everything: New York and LA exploding, enormous battles, and some one-liners that will make you laugh and cringe simultaneously. “Welcome to Earth!”

Signs (2002)
As an exercise in restraint, M. Night Shyamalan’s sci-fi thriller is something to behold. Never has Mel Gibson or Joaquin Phoenix been more on their game as a pair of brothers attempting to survive the unthinkable. Sure, the film’s climax and the “weapon” used to defeat the invaders isn’t all that great. But if the devil is in the details, then Shyamalan is Lucifer himself.

Invasion of the Body Snatchers (1956)
Of course, this isn’t the best science fiction film to ever come along, but the pervasive sense of dread and paranoia that strikes a small American town in the film sets the stages for countless films to come. Amidst the silly ’50s tropes is a feeling of unrest that strikingly captures Cold War sentiments.

Like Flu, COVID-19 May Turn Out to Be Seasonal 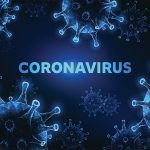 Why I Became A Bottomless Alcoholic Brunch Advocate 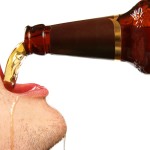 Mimosas, Bloody Marys, straight-up beer - whatever, dude. Pour it up, chug it down. more» 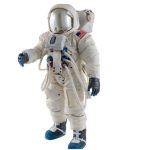 Problem linked to changes in amount of fluid around the brain and spinal cord, researchers say more»