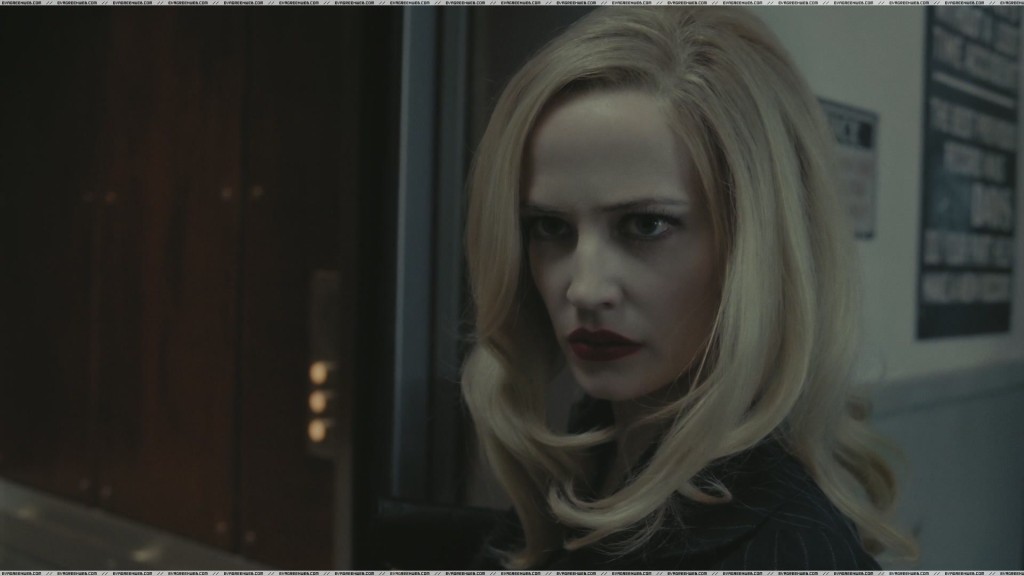 Eva Green frowns a lot. While I don’t know if that’s a defining characteristic of her non-acting life, her onscreen persona tends to frown or scowl quite often. And what a fearsome expression this French actress (yes, she’s French, in case you didn’t know) conveys with those penetrating eyes and downturned lips. From a Bond girl to the bane of Sparta and Athens — and now a ferocious lead in the phantasmagorical series Penny Dreadful — Miss Green has sunk a barbed hook into my heart — or at the very least, one of my vital internal organs. A spleen or kidney, perhaps?

Something about her hard exterior, combined with a possible silkier interior (or maybe more severe, who knows) and her honed mental acuity — yes, I can read an awful lot into a gorgeous scowl — really does it for me.

It’s not that I seek out women who can stare me down on a simple whim. Or who can vanquish me in a don’t-avert-your-eyes-or-flinch contest of wills and then send me into a corner, huddled up in the fetal position. I really am quite confident, and have never needed a dominant force in my choice of amorous partner, yet if I ever did go for a woman who could command an entire room with a glance of her sweltering eyes or the absence of a rosy smile, I’d go for Eva Green.

Why this movement in the heart of a man who doesn’t have a particular inclination for women on television or film? Perhaps it’s Eva’s eyes, massive (when compared to her face) in a Japanese manga kind of way, which express such pleasure and pain searing beneath. Or it could be this French actress’ flawless, proper British accent, which makes me pine for my time spent living in London. While I have no idea how she might act in real life, onscreen she treats her smiles and affections as precious artifacts that must be handled with care, and are not to be doled out to just any fool who happens to be in her presence.

We, as human beings, tend to overvalue that which is withheld from our grasp. Eva Green’s warmth is often buried beneath her piercing scowls. The paradox is that her frown-y face makes us (or maybe just me) yearn for her smiles even more.

This might all go back to an Australian girlfriend I had, who in many ways embodied the qualities I’ve just described (a frown with a penetrating intelligence hidden beneath). She wasn’t a woman to be trifled with, yet softness was there for the people she trusted.

It seems to me that Evan Green is a woman with similar traits. Then again, she just might be an incredible actress and not at all like I’ve pictured her. Regardless, she still has one of the most alluring scowls that can rip through the hearts of men — and I suspect quite a few women — that I’ve ever had the pleasure of watching unfold on the silver screen.

An over-the-counter heartburn remedy is showing some potential as a symptom reliever for COVID-19,... more» 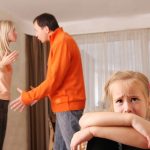 What If a COVID-19 Vaccine Arrived and Many Americans Said No?