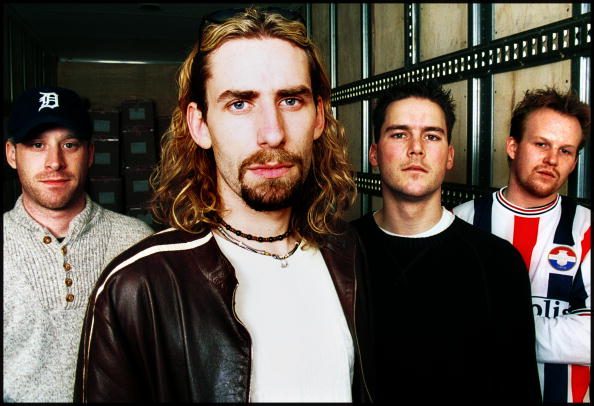 I strongly dislike the band Nickelback.*

I have been vocal about my distaste for the Canadian pop rock band for years, to the point it’s become a sort of defining characteristic for me. Some people know me as a passionate Nickelback hater in the same way they know me as a devoted Brand New adorer.

When something bad happens to Nickleback, or when a new meme disparaging the band hits the pop culture forefront, people let me know about it. When something positive happens to the band—like front man Chad Kroeger getting to marry the beautiful and vaguely talented Avril Lavigne—people alert me to that, too, I suppose in hopes that I will say something mean about the good fortune that has befallen a band member.

I often get an iteration of this question from people: “What do you have against Nickelback?”

The following is my definitive answer, in 12 parts:

*I don’t hate them. I hate the Westboro Baptist Church, terrorists, Nazis, and lima beans.

Even a little exposure to the fine particles of air pollution can translate into higher... more» 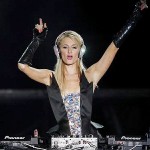 Step away from the turntable. Quickly. more»

Coronavirus Cases Rising in Many States as Reopening Continues

With most state reopenings well underway, many are now seeing alarming surges in new coronavirus... more»