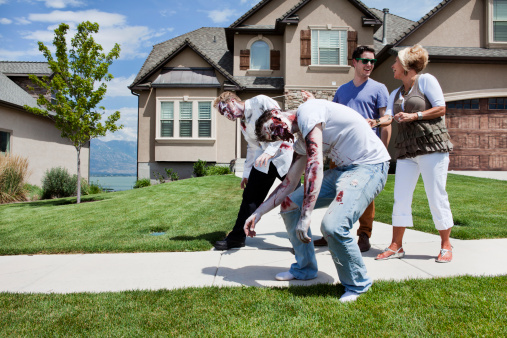 Although it’s sorta paranoid, who hasn’t watched an episode of The Walking Dead and started wondering just how prepared their pantry is for a zombie takeover. Sure, it’s unlikely that such a thing will happen (well, a little more likely since the advent of bath salts), but what’s wrong with a little preparation? Whether humanity is fated to die at its own voracious hands or not, here are five foods that belong in any millennial survivalist’s home. Or, just, you know, people who are hungry.

Jell-O
Yeah yeah, it’s made from gelatin. So if consuming animals is already not your bag, then Jell-O is not going to serve you very well in your bomb shelter. But, if kept dry, it’s indefinite just how many years this sugary stuff can last. And while not many of us can be sure of a brain’s texture, it can’t be that different from Jell-O, right? So you can try to trick a hungry brain-eater into eating that and sparing your poor noggin. After all, there’s always room for Jell-O, even when you’re dead.

Honey
Not only is this sweet stuff tasty, it’s also got one of the best shelf-lives in the culinary world. It’s been proven to stay fresh for centuries. It can crystalize and get gunky over time, sure, but is it edible? Absolutely.

Hard Liquor
If a vodka, rum, or whiskey container is kept sealed, it is undetermined just how long it can stay good. As the years pass, it can lose some of its “bite,” but what is a post-apocalypse party without some libations? And if you get those zombies drunk, they might just pass out before they can get their hand on that tasty grey matter. Yum… BRAINZZZ.

Peanut Butter
Rest easy knowing that whatever the future holds, there should be some delicious peanut butter in our future. This is purely in reference to your average container of peanut butter (which is loaded with preservatives) and not the all natural stuff. Whether it’s chunky or smooth, a good batch of PB can stay good for up to five years.

Ramen Noodles
Everyone’s favorite college snack will be coming with us into whatever dystopian wasteland we might have to face. These swirly noodles come in beef, shrimp, and even spicy chicken flavored and can last over ten years! The world’s cheapest snack will sustain us long after money has any value or humanity has any compassion left for the undead.

Suicidal behavior is declining among U.S. teenagers who identify as LGBT, but the problem remains... more» 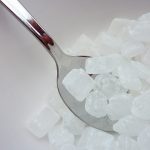 Want to Get Fit? Make Money Your Motivator 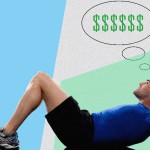 Get your mind on that money. more»