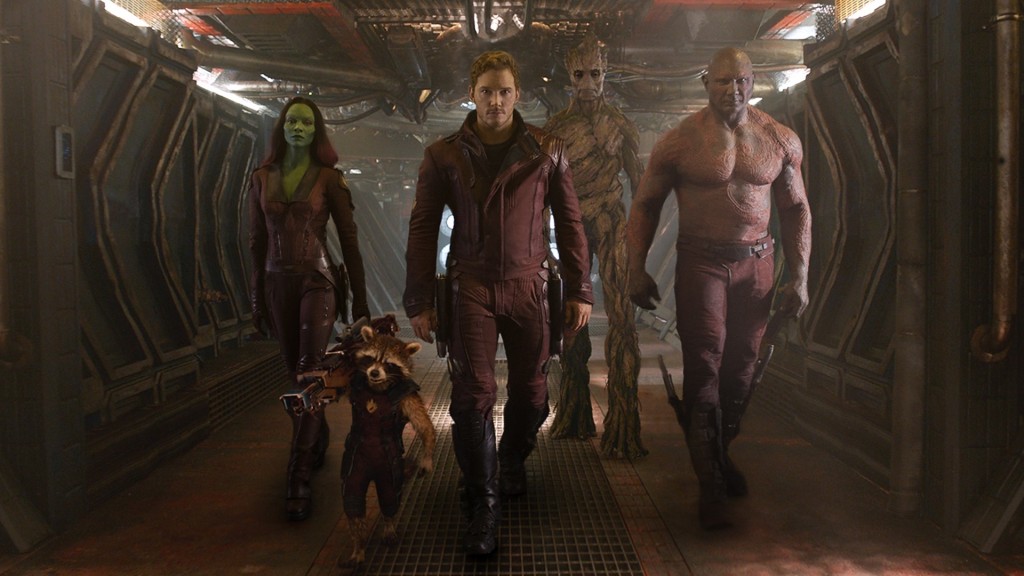 Odds are, if you have a pulse, then you’ve seen Marvel’s latest and greatest action adventure, the rollicking space opera Guardians of the Galaxy. If you haven’t (c’mon really!), then this post is both loaded with spoilers and likely doesn’t even appeal to you. Move along!

For those of you who found James Gunn’s comic adaptation as deliriously enjoyable as I did, you’ve come to the right place. The hype for film was so great, a sequel is already in the works for July 28, 2017. So, in just three years you’ll be visited again by Peter Quill, Gamora, Drax, Groot and of course, Rocket Raccoon. And when they come, here’s hoping they bring these five things with them.

A Whole Lot More of Thanos
If you didn’t get chills when Josh Brolin’s familiar voice boomed over the cosmic landscape behind the Mad Titan, then I’m not sure you are the peanut butter to my jelly. Even for newcomers to the Marvel universe Thanos is a pretty key character. Although in Guardians, he simply had a cameo, in the upcoming Marvel films he is supposedly going to develop a pretty serious role. I say keep him a part of the Guardians story, both are intergalactic and suitably colorful.

Adam Warlock
This guy has a significant part to play in the Guardians’ story, especially the story line of Thanos. The keeper of the Soul Gem isn’t exactly the most recognizable Marvel character, but we’ve already tread into delightful obscurity with Guardians and there’s no way we should turn back now.

Another Awesome Soundtrack
The first installment of Guardians featured what is singularly the best soundtrack of the year. With throwback pop numbers like Jackson 5’s “I Want You Back, Blue Tweede’s “Hooked On A Feeling,” and Redbone’s “Come And Get Your Love,” the music of the film is a character unto itself, lending this already exhilarating ride the oomph to climb over the top. Hopefully Gunn stays the course and infuses his sequel with another round of infectious retro hits. Considering Peter’s gift from his mother, this looks to be a matter of certainty.

Avengers, Avengers, Avengers
What is one thing that can improve the already exceptional Guardians world? Avengers! The Milano needs to find Captain America or Iron Man among the stars and take out some interstellar evil together. Peter Quill and Tony Stark can trade witty remarks. The whimsy is gonna get out of control. Seriously, a lot of whimsy.

Howard the Duck
Okay, so this might be most random use of the most random Marvel character to ever drift down stream. And I suppose I am not needing to see this bird again. But what is so incredible about Guardians is its ability to deliver the random, hilarious and downright ridiculous and get away with it. My hope for the sequel is they keep throwing curve balls of randomness. Surprises make the journey that much better.

What Behaviors Will Shorten Your Life?

Smoking, drinking too much and divorce are among the social and behavioral factors most strongly... more» 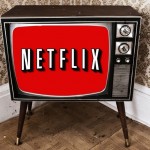 Obesity makes COVID-19 worse and may lead to deadly blood clots in the lungs, a new study finds.... more»