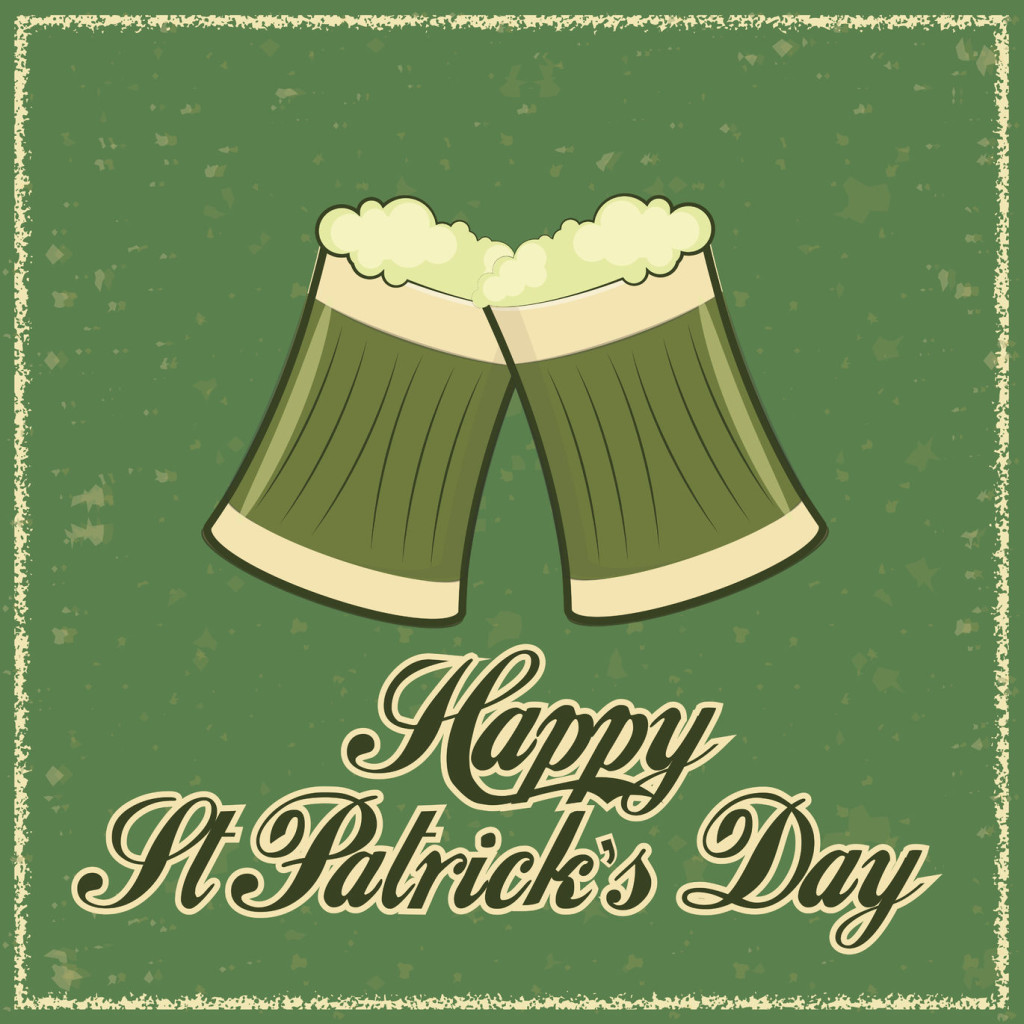 Beer has been a favorite beverage for thousands of years. The Babylonians of ancient Mesopotamia enjoyed a good brew. During the Roman Empire, the intoxicating properties of beer were considered divine. As of late, brewers of the world have pushed the limits in some strange and fun ways.

So in honor of St. Patrick’s Day while some of you might be enjoying green tinted brew, here are six truly bizarre beer creations.

From the mad men over at Rogue Ales comes this sweet and fruity confection. Brewed in Portland, Oregon (the modern beer lover’s paradise) this odd ale has something for everyone. Offering burnt, dark chocolate and milky notes this is an experiment and should be drank as such.

From the coast of South Carolina comes this briny treat. This is a serious stout, it pours almost pitch black with a tan head. Brewed with actual oysters, the beer offers hints of chocolate, coffee and touches of malt. Lest we not forget all that Atlantic salt.

This is a beverage with all the toppings. Brewed in St. Charles, Illinois and loaded with personality, this beer is perfect with your favorite Italian dish: lasagna, spaghetti and of course, pizza. A smooth amber ale that offers the drinker all the joy and flavor of your favorite slice. Brewed with actual oregano, garlic, tomatoes and basil, expect a bread aroma in this intriguing concoction.

What do you get when a Japanese region has a massive surplus of milk? You get Bilk (milk+beer). This odd libation is a low-malt beer and comes in several fruity flavors. Although the beer is 30% milk, it also contains hops and follows traditional brewing practices. And if a creamy milk beer doesn’t sound so good, the drink’s creator also brews beer infused with potatoes.

Finally a suitable beverage for man’s best friend. This non-alcoholic beer was created by a Dutch pet shop owner who was trying to create a truly exceptional brew- Kwispelbier. The first and most obvious question: do dogs even like it? Well, it pours dark and frothy but has the aroma of a sirloin steak. This malty beer might just be the treat for the puppy that has everything.

We just had to include one more from the laboratories over at Rogue Ales. This inspired beer boasts all the flavors of your favorite breakfast meat without those pesky grease burns. Crisp and amber, this beer contains smoky maple and sugary glazed notes. Brewed with no less than three malts and apple-smoked bacon, beer is now appropriate to drink in the morning.

Still No Source as E. Coli Outbreak Grows to 96 Cases Across 5 States: CDC 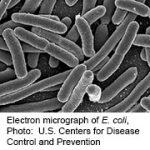 U.S. health officials say an outbreak of E. coli illness from an unknown source has risen to 96... more» 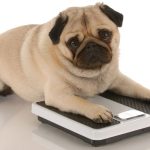 (HealthDay News) — Winter storms and cold temperatures can be dangerous. But if you get your... more»