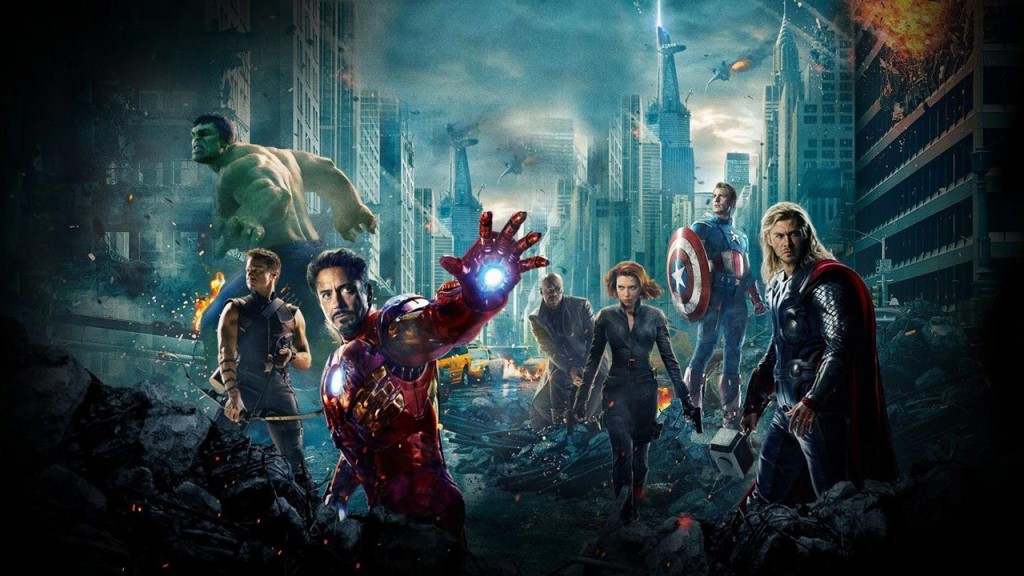 Following the release of 2008’s critically-acclaimed Iron Man, Marvel Studios has taken a number of other Marvel comic book properties and adapted them to the big screen. Thanks to characters like Thor, Black Widow, Captain America, and the Guardians of the Galaxy, Marvel Studios has created a vast, shared universe spanning multiple mediums. With entries in television, comic books, film, and even Blu-Ray extras, the Marvel Cinematic Universe has breathed new life into the superhero movie genre and — with plans to continue until at least 2028 — shows no signs of stopping.

With Avengers: Age of Ultron right around the corner, one who isn’t all-too-familiar with the mythos of the MCU may find the film confusing, especially considering the sheer amount of events leading up to its narrative. If you can relate, find solace in knowing you aren’t alone. Just seeing one MCU entry is possible, but for those who would appreciate a little context, it’s a good idea — and pretty rewarding — to see them all.

The benefit of a shared media universe is that characters and settings can cross over from one film to another and rules of the universe are equal and constant in all entries. This results in awesome little treats like a Captain America cameo in Thor: The Dark World or the shared man-behind-the-curtain villain of Thanos in both The Avengers and Guardians of the Galaxy.

So, then, where to start? Well, you really have two routes to take here: you can view them in release order or you can watch them chronologically via lists composed by dedicated fans. You’ll also want to decide if your viewing party will stay exclusive to the films or if the Marvel television series and One-Shots (home media release extras) will have a place, too.

For those who would like to watch each entry by date of release, you will need to begin with 2008’s Iron Man, the film that started it all. From there, just keep going until you hit Guardians of the Galaxy, the most recent cinematic entry in the universe.

If you’re a bit more ambitious and want to view everything all the way from the birth of Marvel’s first Avenger, then Captain America: The First Avenger is a great place to begin. The film is, chronologically, the earliest piece of the MCU, taking place during World War II in a world not entirely dissimilar to ours.

Next up is ABC’s recent mini-series Marvel’s Agent Carter, focusing on badass SSR agent and Captain America’s love interest Margaret “Peggy” Carter in the months following the Avenger’s debut. After you finish the ten-episode first season, you can move on to Agent Carter, the One-Shot (short film) included on the Iron Man 3 home media release.  However, if you decided to focus solely on the films, you can skip forward to Iron Man and work your way from there, ignoring Marvel’s Agents of S.H.I.E.L.D. and the One-Shots.

Following the first Iron Man is The Incredible Hulk, The Consultant (a One-Shot), Iron Man 2, A Funny Thing Happened on the Way to Thor’s Hammer (another One-Shot), Thor, and then The Avengers, the culmination of every Marvel film before it — the big pay-off. In the wake of The Avengers is Item 47, a One-Shot focusing on the aftermath of the alien invasion depicted in the film, and then Iron Man 3.

Marvel’s Agents of S.H.I.E.L.D. is where the MCU concept really shines. The series, which focuses on the titular espionage organization S.H.I.E.L.D. and a team of its best spies, is to be watched in-between the big-screen Marvel events, with actions taken within the movies having a direct impact on the show and its characters. From here, you’ll want to watch up to episode 7 of the first season followed by All Hail the King (yet another One-Shot) and then Thor: The Dark World. After the Thor sequel, keep watching the series until episode 16, grab the popcorn for Captain America: The Winter Soldier, finish it off with episode 22, hit up Guardians of the Galaxy, and then start on the show’s second season.

Once you’re completely caught up with Marvel’s Agents of S.H.I.E.L.D., you can truly say you’re prepared for what’s to come in Avengers: Age of Ultron — truly the big money shot of all MCU items following the original Avengers. With epic storytelling, gripping characters, and some extremely high-budget special effects, Marvel has created a media franchise that has captivated millions and mainstreamed the superhero genre. So, pick up those Blu-Rays, take a week off work, and get cracking. I’ll see you May 1st when the Avengers team up once more. 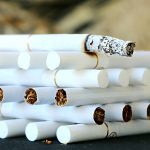 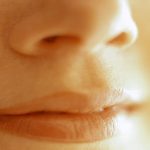