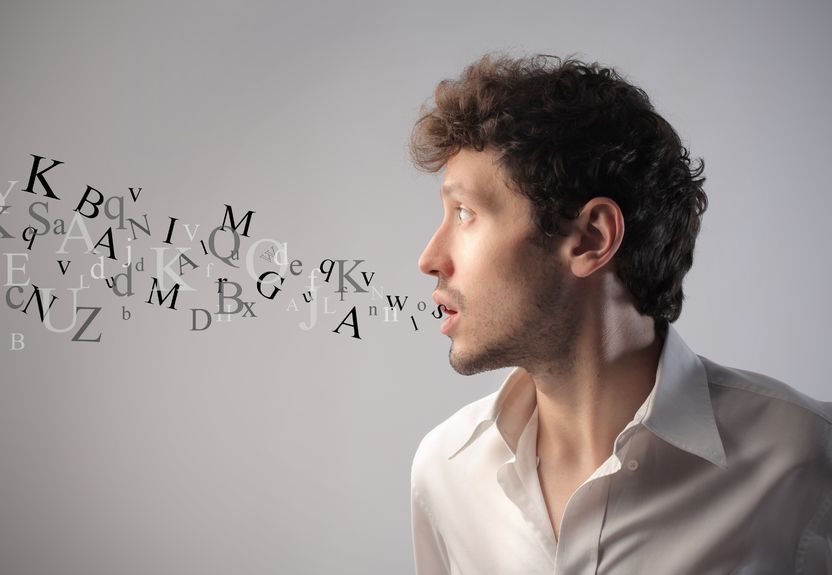 The English language is extremely rich in vocabulary. When you take a Germanic language and infuse it with a ton of French and Latin words, not to mention words that were incorporated into the language during the Age of Discovery — avatar, guru, and taboo, for example — and after, you end up with a tongue that has many more words than most other languages. While this is wonderful for poets and writers alike, it does mean that there’s a host of English terms that most native speakers never use in their daily lives — and quite possibly aren’t even aware of.

With all of these words floating about that are technically English, but don’t come up all that often in conversation and sound more like Klingon than anything else, I thought we ciould take a look at a few of the stranger ones, and examine whether or not we really need to know what they mean, and how useful they are. Of course, we all want show off our big brains and vocabulary skills by weaving big words into our routine conversations, but even this kind of lexical grandstanding has its limits.

Bilboes
No, bilboes doesn’t describe a group of lonely men who dress up as Bilbo Baggins on the weekend and play fantasy board games. Rather, bilboes are an iron bar with sliding shackles used to fasten a convict’s ankles together.
Usefulness: 3 out of 5 if you use it as a group insult i.e. “Y’all are some mothaf**kin’ bilboes, bye”

Famulus
A famulus is an assistant working for a magician or scholar. As in, “I am the fabulous famulus working for the scholarly magician Fernando the Famous.” You could go your entire life without knowing this word, and be none the worse for your ignorance.
Usefulness: 0 out of 5 since it’ll make you sound like you’re trying to say “fabulous” with the meanest lisp in existence, and lisps are only cute on babies

Fartlek
This term just sounds obscene. You’ve got “fart,” of course, and then “lek,” which sounds similar (at least in my deviant mind) to “lick.” In reality, this noun describes a system for training distance runners, which helps keep them from boredom.
Usefulness: 4 out of 5 when used as an insult, preferably on someone who has a flatulence problem that causes them a lot of embarrassment

Jentacular
Jentacular pertains to having breakfast immediately after someone has woken up. So, if you’re looking for an adjective to describe the fact that you need to ingest a meal before taking a shower or visiting the loo in the morning, you’ve just found the perfect word.
Usefulness: 0 out of 5 if you have no friends named Jen, but 5 out of 5 if you do and she’s spectacular and you want to falsely impress her by telling her you came up with a word to describe just how spectacular she is

Gobemouche
This word describes a gullible listener. It’s an English word, of French origin, which means to “gulp down flies.” While you might not use this in everyday conversation, it describes its subject with poetic accuracy.
Usefulness: 5 out of 5 if you’re trying to start the indiest of indie bands to ever have existed in the history of indie bands

Nudiustertian
Nudiustertian means “the day before yesterday.” When I first saw this word, I was really hoping it was a combination of “nude” and “equestrian,” describing folks who like to ride horses in their birthday suits. (The riders, not the horses, which are almost always in their birthday suits.)
Usefulness: 0 out of 5 because anyone who hears you use this word will come to the firm realization that they should have stopped being your friend the day before yesterday

Omphalos
An omphalos is the center or hub of some object, although it really sounds like a character in a Dr. Seuss book: Horton Hears a Who!… And Then Accidentally Steps on an Omphalos.
Usefulness: 3 out of 5 because there’s a decent phallus/phalos/om-nom-nom joke in there just waiting for someone to tease it out

Plew
A beaver skin, and quite possibly the sound a beaver makes when a trapper catches another beaver other than itself. “Oh plew, I’m glad they got Chuck instead of me. Never liked that bucktooth varmint anyway.”
Usefulness: 0 out of 5 because you’re reading this on some kind of data-enabled device, which means that there are probably no beavers within a hundred-mile radius of you

Tittynope
This noun refers to small quantity of something that’s left over. In a perfect world, it would also be the term of choice for voluptuous women yelling at creepy men who like to grope.
Usefulness: 4 out of 5 if you’re a writer on Parks and Recreation and you’re looking for an easy joke at the expense of character Leslie Knope

Wabbit
A word from Scotland that describes a feeling of exhaustion or slightly discomfort. For those of us living stateside, it’s also a term used by cartoon hunters stalking clever, and oh-so rascally (or wascally) rabbits.
Usefulness: 5 out of 5 if you’re dressing up as Elmer Fudd at next year’s Comic-Con, or if you still rock those denim shirts from the ’90s with those Looney Tunes iron-ons

Heart-Healthy Habits Good For Your Brain 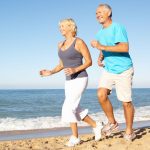 Want to reduce your risk of dementia? Take care of your heart. That’s the takeaway from a new... more»

Screw Paris: 3 Reasons You Should Go to Nice Instead 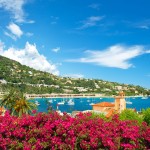 The beach is so Nice, you should go twice! more» 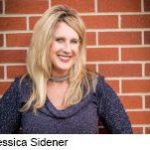 Breast cancer survivor Jessica Sidener is adamant that her illness brought real benefits to her... more»