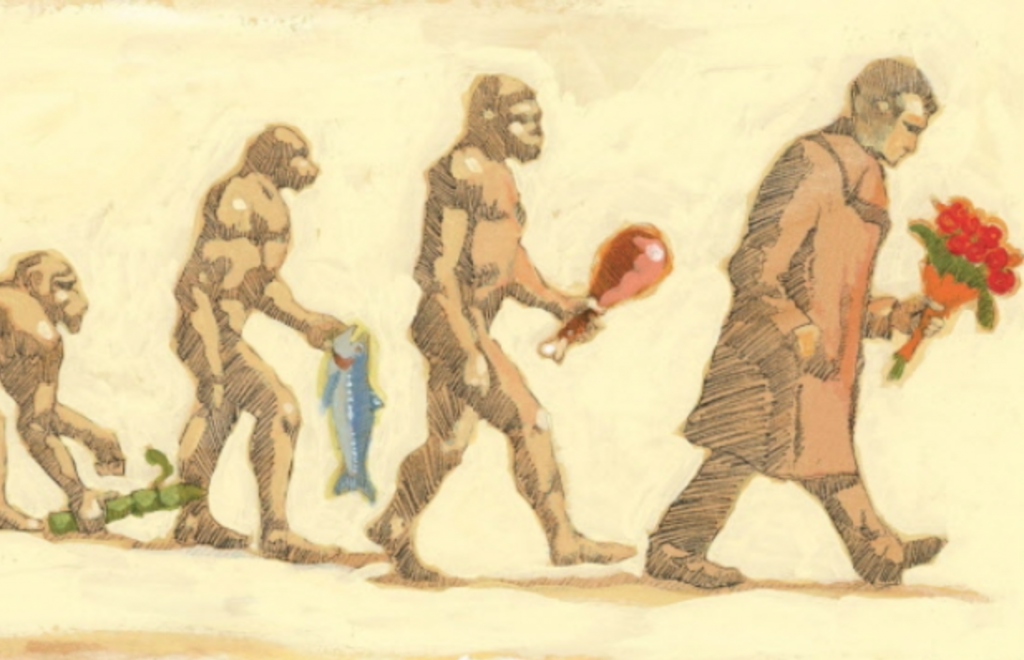 So V-Day is almost upon us, guys. And, no, V doesn’t stand for “victory.” If you’re anything like 95% of the rest of the male population, you’re going to be scrambling to find something to get that special lady in your life. And let’s be clear: even if she claims she doesn’t want anything for Valentine’s Day, she does. The expectations of this holiday have been so hard-wired into us as a society that not getting anything on Valentine’s Day from the person you’re seeing is tantamount to being told you’re getting broken up with. So yeah, you have to get her something. But the question is: what, exactly? Rest assured: we’re going to break it down for you.

0-6 months
During this period of time, you’re still getting to know each other, and it’s still not clear whether or not you’re going to make the transition from “just dating” to full-on coupledom. Even if you really like each other and the vibes are great, there’s still so much uncertainty; you can be on Cloud Nine on Monday and then, come Thursday, you could find out something about each that’s a deal-breaker. So, when it comes to gifts or plans for Valentine’s Day, you’ll want to show that you put some effort into it because you’re still invested in seeing where things go, but you’ll also want to keep things decidedly on the more casual side of the spectrum. Flowers are always a great option here; they’re romantic and carry a sense of old-school chivalry, but they’re not overbearing. You know what’s overbearing at this stage? Jewelry. It’s too way too soon to be thinking about any kind of hardware. Plan on going somewhere with a lively atmosphere and lots of people around, like a bar with live music; during this part of the relationship, having fun together is the most important thing as it’ll help you guys get closer and build strong bonds. You can always do intimate dinners next year.

6 months-1 year
At this point, if you’ve been seeing each other on a regular basis, then you pretty much have an idea that things are getting serious. Or at least are on the path to getting serious. You’ve also come to know each other pretty well over the past few months — the likes, dislikes, and idiosyncrasies that each of you have. This is the perfect time to plan or get her something based on what you’ve learned about her, or what you’ve learned together while you’ve been dating. Get an iPod shuffle and upload it with songs that she loves, that you love, and that both of you have discovered together and keep mum about the playlist — since she won’t be able to see what titles are on it, she’ll be forced to listen to the entire thing, and every song will be a surprise. Does her favorite author have a box set of her greatest works on sale? Get it. Is her favorite band of all time having a reunion tour in two months? Buy two tickets. Personalized gifts are the key here; flowers and chocolates are still fine, but they can’t be the extent.

1 year- 5 years
Okay. You guys are officially in a relationship, one that you could see being for the long haul. If not, what the hell are you still doing? Now is the time to lay on the ultra-thick romance and flashy gifts. Jewelry, if she’s into that (not all women are!), is appropriate here, as well as romantic, candle-lit dinners at expensive restaurants or weekend getaways for two.

5+ years
For most couples, once you’ve been together for a certain amount of time (many sources say the five-year mark), the pressure to conform to Valentine’s Day standards and expectations starts to fade. You’re together, despite the many fights and trying moments that you’ve experienced, and as far as you’re concerned, you’re going to stay together. You can do all of the stuff that you’ve been done in the previous years if it works, but for established couples, there’s no longer a need to impress as much. We’re not saying forget the holiday flat-out, that won’t fly, but you can focus on doing things to show your gratitude for this person in your life who’s stuck by you. So do something to make her life easier, or better, or happier. If she’s been missing her best friend, fly her out for the weekend. If you have kids, make them disappear for the weekend and then tell her she can do anything she wants, including not hanging out with you. After all, love is being happy when the person you love is happy. And at this point, you should know what makes her happy. 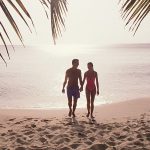 Married folks not only live longer than singles, but the longevity gap between the two groups is... more»

Yoga Pants As Fashion Signify The Death Of Civilization 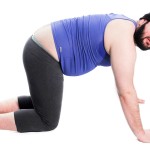 Not down... ward facing dog. more»

You just may burn a few extra calories more»