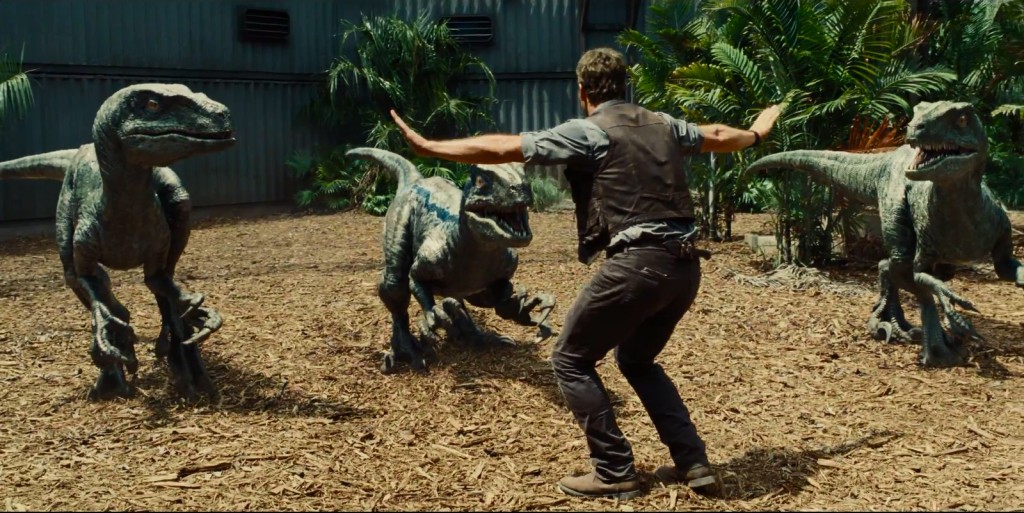 Somebody let the dinosaurs into the liquor cabinet. Steven Spielberg’s original Jurassic Park turned 21 last year and, just like anybody allowed to drink for the first time, it’s gone a little bit awry. With Jurassic World, director Colin Trevorrow makes a defiant display of wannabe maturity, but his film is ultimately a bit of a mess as it so desperately attempts to replicate the popular original, but does so without any of the class that Spielberg brought to his ground-breaking special effects extravaganza of 1993. Perhaps in returning to the franchise, the powers that be shouldn’t have handed over the reins to somebody with such little experience – this is only Trevorrow’s second feature after the low-budget indie Safety Not Guaranteed, which is a bizarre leap. Maybe someone who had the honed skills equivalent to Spielberg when he was at the top of his blockbuster game should have been the one in charge.

Certainly somebody with more experience would have spotted the myriad of problems inherent in Jurassic World, most of which can be laid at the feet of the screenplay. A screenplay that took four people to write, which is an alarming statistic. When the script isn’t simply recreating famous scenes from the original with less engaging characters who speak a lot and yet say so very little, it’s blindly ignoring plot holes and conjuring up half-baked ideas like breeding raptors to take on terrorists, which is just as silly as the gymnastics routine from the first sequel The Lost World.

Elsewhere, Trevorrow throws a barrage of weightless computer-generated imagery at the screen. So much so that the dinosaurs look fake, the theme park looks fake, and even the people look fake. Also, Vincent D’Onofrio as a villain so obviously evil from the first scene that I’m surprised he wasn’t twirling a mustache and cackling like a mad man in a top hat. Meanwhile, some of the violence is curiously mean-spirited, reveling in a sadistic glee with some of its on-screen deaths that feels at odds with the more child-friendly concept of modern-day dinosaurs. No doubt many audiences will enjoy the sight of characters being thrown about mid-air between pterodactyls like a rag doll before being thrown into another, much larger dinosaur’s pen and being torn apart, but its inclusion speaks to a group of writers who aren’t so much in awe of dinosaurs but in awe with what they can do with their visual effects programs. Maybe it’s actually smart of Trevorrow to throw away the childlike splendor of dinosaurs that marked Spielberg’s first two Jurassic Park movies and replace it with plastic violence, since that’s seemingly what audiences that grew up with the original want these days.

In the lead role, Chris Pratt is handsome and has a way with pithy one-liners, but the character is written on autopilot. He’s a clichéd, sexist douchebag, and Bryce Dallas Howard as his uptight lady sidekick is horrendous, presented as a demanding bitch who, really, just wants to be loved and have children (plus run away from dinosaurs in high heels — for her sake I hope those were CGI). I was glad when the action-packed third act kicked off because it meant not having to listen to the awful dynamics between these characters, and it meant we got to see he actually do something intelligent beyond simply screaming, acting clueless, and being told she’s stupid for wearing business-appropriate attire at her job.

In spite of its many problems, there is still an enjoyment factor to Jurassic World on a purely superficial level. If the thrill of watching big ol’ dinosaurs traipsing around and fighting one another is ever not a thrill, then the cinema has failed. But it’s impossible to look past the fact that they have bungled what should be an easy slam dunk. It’s only a matter of time (and sequels) before the question of why they keep trying to bring these animals back to life when it’s obvious that they’re more trouble than they’re worth becomes too hard to ignore — no matter how many newfangled genetic mutant dinos they give us. 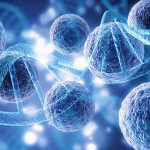 Get Smart About Storing Seafood 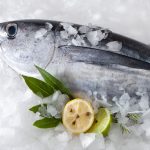 With concerns about overfishing, it’s shocking to learn that 40 percent of the edible U.S.... more»

Protein at All 3 Meals May Help Preserve Seniors’ Strength 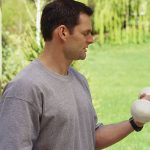