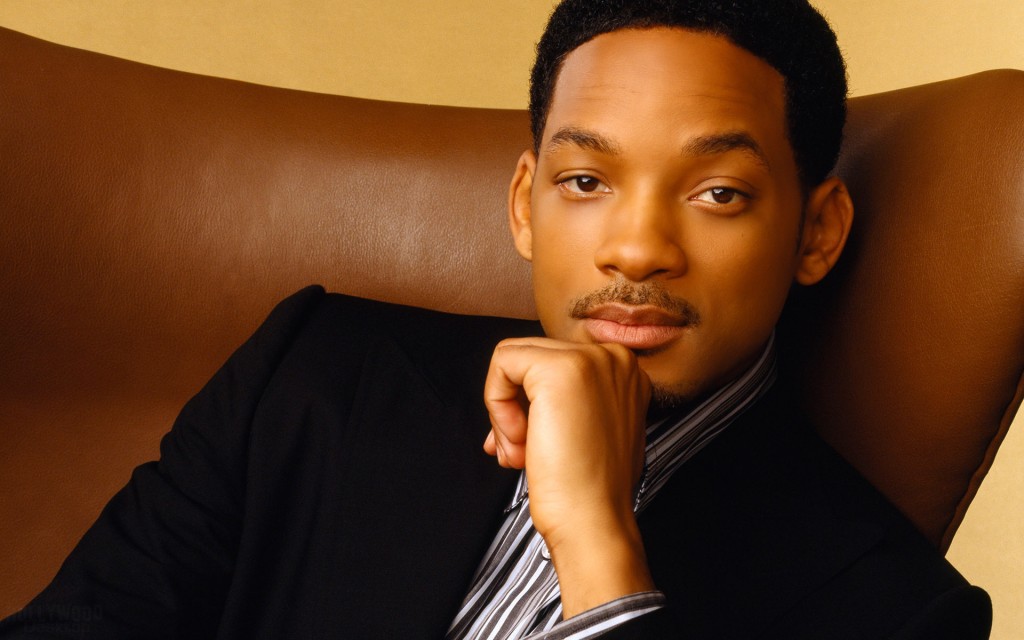 What do you do when you’re in need of wisdom, inspiration, or perhaps simply words of encouragement? Call your parents? Crack open a Bible? Sure, sure. But I’m of the mind that thoughtful and helpful words can be found just about anywhere, and some of it could be just the advice you need. And some of it could be ridiculous.

Will Smith
Of course this guy is incredibly talented and clearly has developed comedic and improvisational skills that serve him well. But what this video exemplifies is the man’s attitude, a fierce determination to improve his skills and pursue his goals. There is something to be admired in anyone who hasn’t rested on their laurels, but has instead upped the stakes and pushed on.

Taylor Swift
Okay, if you must roll your eyes before you read this, by all means, go ahead. This past July, an op-ed piece by Swift was published in the Wall Street Journal concerning the future of the music industry. Now, for a moment set your feelings regarding her music aside and check out this article. Her success is clearly not a stroke of luck. It’s the byproduct of a work ethic and her insistence upon challenging herself.

Fred Durst
If you were to list 1,000 people who have great relationship advice, Fred Durst would not make the list. And yet, in this video the crude and once-captivating performer has some pretty insightful advice for his pal, the great Pauly Shore. My respect for the guy almost ticked up a little bit.

Nick Offerman
The man who portrays Ron Swanson on “Parks and Recreation” is hard to pin down, mostly because his actual life resembles his fictional character so often. In that spirit, here are some nuggets of wisdom from the actor. They are both obvious and incredibly enjoyable.

Warren Buffett
Alright, I’m cheating here because Buffett’s wisdom is clearly not surprising. But what’s so great about “the Oracle of Omaha” is that he openly shares how he considers both companies and people. It’s baffling and irritating to discover that this caliber of success is not some secret business ethic, but instead the careful consideration of the goods and services of others. 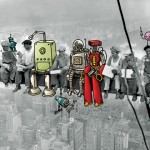 Lunch breaks will never be the same. more» 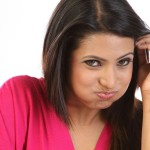 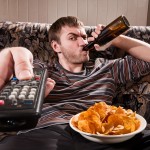