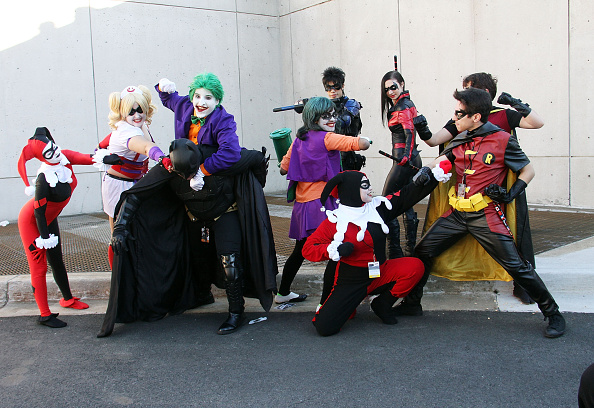 I can finally cross off yet another thing from my bucket list. I have finally popped a squat and sh*t in a meadow at dusk, and I can assure you, it is every bit as profound as it sounds. I’m kidding of course, as Central Park has strict rules against pooping in a meadow at all times of the day. But I did finally get to go to the New York iteration of Comic Con. If you’re one of the two people who still don’t know what Comic Con is, it’s a comic book convention, which has expanded into a glorious celebration of all things geek. It’s one of those things where you show up and you get this feeling of “Ahhhh, my people.” It’s like how Juggalos feel like at an ICP concert.

My friend and I went more as casual observers. There wasn’t really anything specific that we were going to see. No panels we had our hearts set on watching. I mean sure, everyone wants to see the big booths like Dark Horse Comics and Weta Workshops (I don’t need to explain what those two things are, do I?), but we didn’t have an agenda per se. In some ways that’s the best way to experience it. With no agenda in mind you can just wander around and drink it all in. Here are some observations from my experience.

As this was a comic con, there obviously was a plethora of people in cosplay. The key thing I learned about cosplay is that if you’re gonna dress up, you better bring your A-game. If you go to one of those pop-up Halloween shops and buy a $40 Spiderman outfit, you’re going to look like shit when you show up at comic con. There are professional costume and makeup people there, and while I’m not saying you’ve got to rival what they do, you certainly can’t half-ass it. Going the DYI approach gives you some leeway, though. There’s a ton of brownie points to be had if you take the time to cobble together your own costume.

Especially if it’s unique. There’s some interesting social experiment that should be done that looks at the concentration of similar costumes. Look, I understand the prevalence of Starlords and Winter Soldiers (seeing as both were characters in big movies this year). And of course people are going to dress up as Batman and Spiderman (arguably two of the most popular characters ever). But there were way too many Deadpools. And why were there so many Harley Quinns? What is it about that character that resonates with women (who dress up in cosplay)? If you’re a sociologist, please let me know what’s going on here.

Cosplay also showed me what kind of parent I want to be. There were plenty of kids dressed up in various costumes, and almost all of their parents were dressed up too. I guess it’s nailing the geek nail in the geek coffin to say that it warmed my heart to see a little girl having a time of her life dressed up as Wonder Woman with her Captain America dad and Batwoman mom by her side. Insert some sappy line about how those parents are still superheroes even after they take their costumes off.

That being said, I would hate to go to comic con dressed up, because I know it is both a sweaty and attention-grabbing affair. Stay there a couple of hours, and you’ll start seeing people holding their masks in their hand, their faces drenched. I guess that’s an upside to being a scantily-clad female comic book character… overheating wouldn’t be a problem. What would be a problem is the ogling. If you’re dressed up, people will be checking you out. And talking to you. And taking your picture. All things that I generally try to avoid in normal life. So if you see a pissed-off, scantily clad red-headed beardo (weirdo with beard = beardo) with a kid in an awesome costume at a comic con in the future, just snap a pic of my kid and leave me the hell alone.

For the limited amount of physical activity you do (mostly shuffling), it’s a surprisingly exhausting endeavor to navigate the convention floor. Areas that are wide open one minute become overwhelmed with crowds the next. The hum of excited conversation reverberates around the center. Booth reps are hawking their goods. You’re often having to dodge some giant cardboard axe or wing or gun as it squeezes by you. In short, it’s a lot to take in.

All in all though, it was experience I won’t soon forget, and one I highly recommend. Even if comic book culture isn’t your thing, or you’re not a geek, it’s a sight to behold. In fact, I’d go so far as to say that especially if the term Comic Con doesn’t really strike your fancy it’s worth checking out. Because at the end of the day you’ll at least get an appreciation for a group of folks who, while certainly more popular and mainstream than ever before, are still an under-appreciated group. And you’ll be able to see them, see us, at our most shining moment.

Who Really Needs to Go Gluten-Free 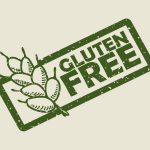 It seems like “gluten-free” labels are popping up everywhere, including on foods that... more»

Valentine’s Day: What To Get, For Any Situation 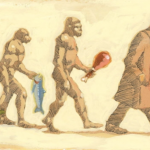 Eight Aussies Who You Must Know on Spotify 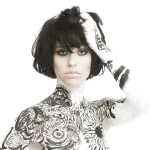 Kimbra is definitely somebody that you NEED to know. more»