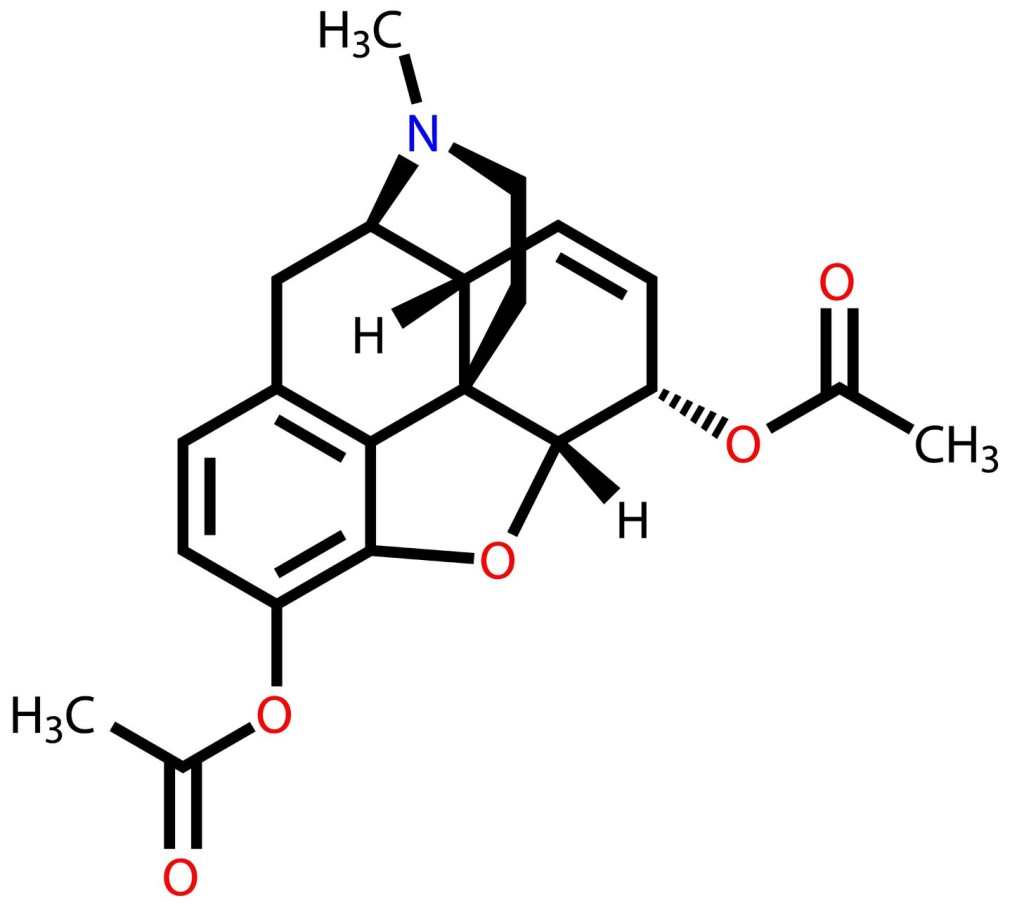 Heroin, that addictive substance coming from the Papaver somniferum, or opium poppy, has been the bane, bitch, muse and sometimes executioner of many a great artist. Some of the best actors and musicians of the modern era have succumbed to the devilish allure of heroin. This form of modified morphine doesn’t discriminate between the rich and poor when it comes time to pay the ultimate price. Here are some of the most fascinating — if oftentimes troubled — people we’ve lost to heroin, or heroin related causes over the years.

Janis Joplin once dominated the musical stage, and proved that women had a place right next to men in the world of rock music. Unfortunately, she also proved that women could consume as much, if not more, hardcore controlled substance as men as well. Joplin passed away in Los Angeles in 1970 from a heroin overdose. The gravely voiced songstress was only 27 when she died.

Corey Monteith gained famed as one of the original leads (Finn Hudson) in the hit television musical comedy and drama, ‘Glee.’ Corey was on 31-years-old when he surrendered his life to a toxic mixture of alcohol and heroin in 2013. Sadly, he left this world alone, in hotel room in Vancouver, Canada.

Ramone, the founding bassist of the band the Ramones, lost his battle to heroin in 2002. This gifted punk rock songwriter was no stranger to the joys and dangers of heroin. His wife found him after his overdose, which came just before a gig he was scheduled to play at the Majestic Ventura Theater. Dee Dee, a lifelong heroin user, cleaned up his act for a while, but eventually found the drug again, to devastating consequences.

Diehard fans of the Red Hot Chili Peppers are probably aware of Hillel Slovak. This innovative guitarist founded the Red Hot Chili Peppers with Anthony Kiedis, Michael Peter Balzary (Flea) and Jack Irons back in the 1980s. After an early Chili Peppers tour, Slovak isolated himself from his bandmates and tried to deal with his heroin addiction on his own, but failed. The police discovered his body in the summer of 1988, in his apartment several days after he’d died from an overdose.

The frontman of the The Doors famously passed away in his bathtub in Paris. There are many rumors surrounding Morrison’s death in 1971, since there was no official autopsy. Most likely the rock singer snorted heroin, believing it was cocaine. The result was a lethal reaction to a large amount of heroin in his system, which ended the Lizard King’s life.

This comedic great passed away at Los Angeles’ Chateau Marmont hotel in 1982. The actor, who gained fame as a regular on “Saturday Night Live,” was killed by a speedball. The combination of heroin and cocaine proved to be too much for the hard-living Belushi.

While heroin didn’t kill Kurt Cobain directly, it most likely played a big part in his death. The lead singer and songwriter for Nirvana committed suicide with a gun in 1994. He had been battling a deep depression for quite some time. A sizable amount of heroin and Diazepam were found in his system by the authorities after he died.

Philip Seymour Hoffman, an acclaimed actor with Oscar and Golden Globe nominations and wins to his name, died of a likely heroin overdose in February of 2014. The gifted performer fought addiction on and off for years. He was only 46 years old when he passed in New York.

River Phoenix died in 1993 of an overdose. The young actor, and the older brother of Joaquin Phoenix, had been our partying with friends. Tragically, River lost his life outside of the Viper Room club in Los Angeles, with his brother by his side.

The wild punk bassist for The Sex Pistols left this world in Greenwich Village, New York, in 1979. He’d just made bail after being arrested for the murder of Nancy Spungen, as well as his own attempted suicide. After he was released from jail, Vicious overdosed at a party celebrating his freedom.

Catch Prostate Cancer Early – It Could Save Your Life

About 1 in 9 men will be diagnosed with prostate cancer, but experts say early detection can be a... more»

Ballin’ On A Budget: Drinking Out On The Cheap 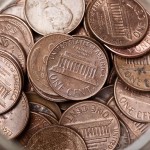 Pennies on the dollar. more»