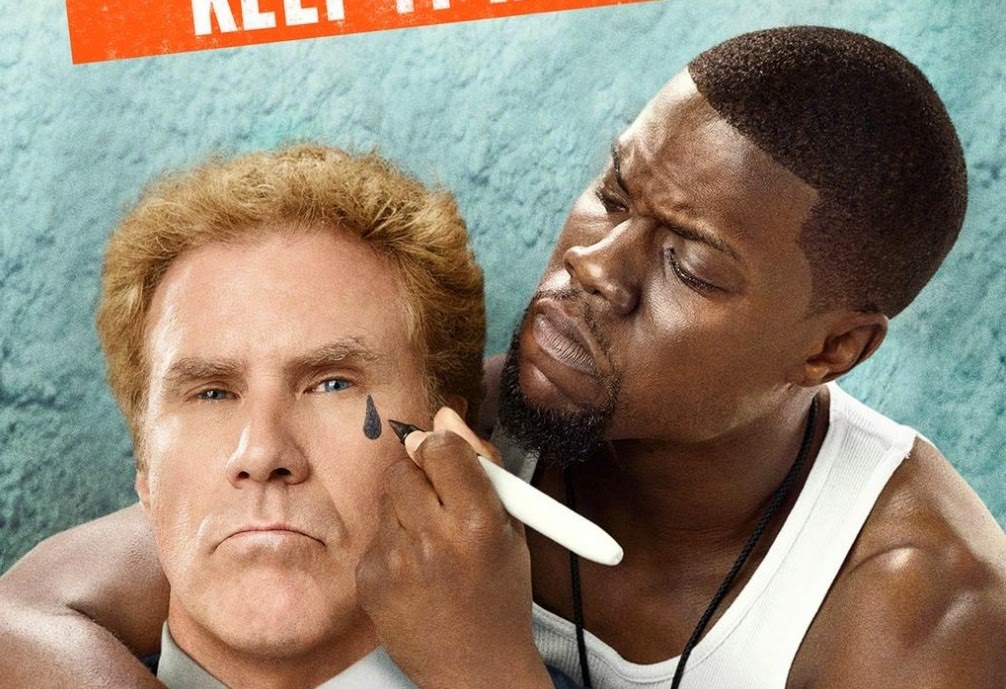 For most of us, our only real knowledge of prison life is derived from films and TV shows that depict incarceration. Some may be accurate, many probably aren’t, but we’ll never know, will we? That is, unless you decide to fight the law and the law wins. Assuming you’re looking to stay on this side of those bars, and because Will Ferrell is about to Get Hard at the box office, here are some of the best prison films out there.

Hunger (2008)
Steve McQueen’s unflinching glimpse of prison life in Ireland for some IRA members seeking political-prisoner status is a hellish thing. Michael Fassbender stars in this beautiful and horrifying tale of a man and an intimate exploration of his hunger strike. The food may not get eaten, but this film is a lot to chew on, nonetheless.

Cool Hand Luke (1967)
Both iconic and disarming, this American classic introduced us to the chain gang. Paul Newman’s portayal of Luke Jackson is sad and inspiring; despite his numerous failed escape attempts, he never loses his sense of self in the face of adversity. And, fair warning, you may never want to eat a hard-boiled egg again after watching this.

A Prophet (2009)
This foreign film is not only a cinematic gem, but a startling mobster-in-the-making tale that, in some scenes, gives Goodfellas a run for its money. A young Arab man finds himself in a French prison where he must wheel-and-deal to not only survive, but find a way to make a living. Expect this one to get an American remake any day now.

The Rock (1996)
Even for me, the type who derides Michael Bay’s work at every opportunity, this classic ’90s action flick is a thrill ride and a half. I know what you’re thinking: “This isn’t a prison film! Where’s ‘Escape From Alcatraz’!” I don’t care. Clint Eastwood trying to escape from Alcatraz Island is damn cool, but Nicholas Cage and Sean Connery trying to break into Alcatraz is cooler. When Ferraris aren’t getting smashed by trolleys and missiles aren’t getting fired at San Francisco, Nicholas Cage is being his usual, batsh*t crazy, over-the-top self, which is always a joy.

The Green Mile (1999)
It would have been so easy to toss in Shawshank Redemption here. It is an exceptional film about prison, but this dark Tom Hanks film is always overlooked, and this has to stop. Stephen King wrote both, and Frank Darabont directed both, so we’re not too far off track. Perhaps the supernatural qualities of this film had some viewers scratching their heads, but I’m convinced it only lent this tall tale a more endearing quality. Hanks oversees a man on death row for the murder of some children, and yet this prisoner is special in more ways than one. You’ll have to watch the movie to find out how. 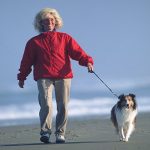 A half-hour of morning exercise can help control blood pressure in overweight and obese people for... more»

5 Films That Got The Future Wrong 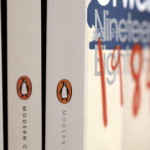 Off by exactly 30 years. more»

Why Is Everything More Interesting Naked? 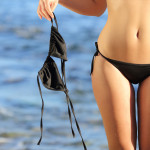 Better in the buff. more»