For the uninitiated, a “man crush” is when a straight man has a non-sexual, idolizing fascination with another man. Scott has many of them, and will be writing about a different one from time to time, usually when his man pickle gets a little bit tickled. 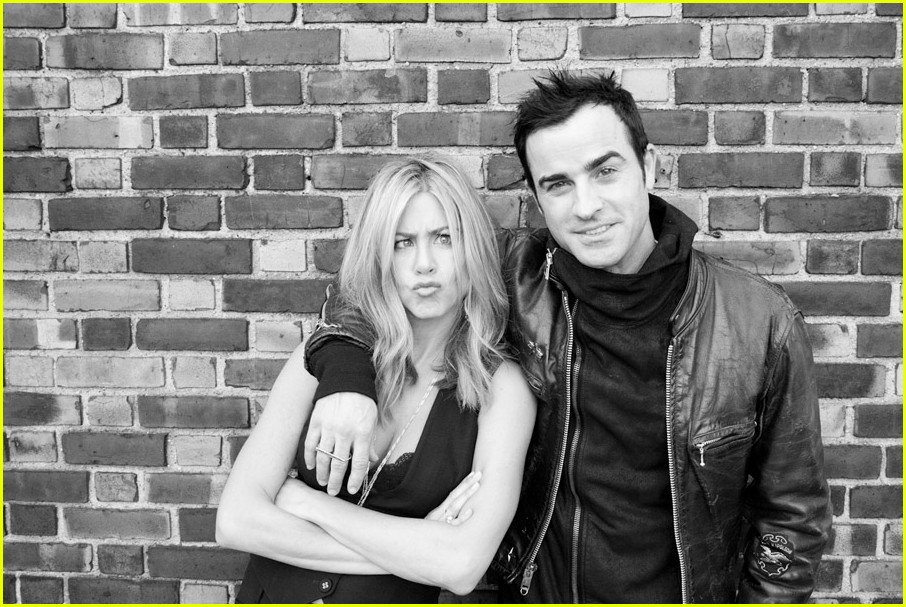 You may not know Justin Theroux. Or you may not have before you began watching The Leftovers, HBO’s newest series based on the fantastic Tom Perrotta novel of the same name, which Theroux stars in.

But you’ve probably been seeing him pop up here and there in films and television shows for more than a decade. I know the dude was mostly not on my radar when I watched the pilot of The Leftovers a few weeks ago, but I knew three things after my viewing: 1) he gave a great dark and dramatic performance; 2) I’d definitely seen him in films before; and 3) he’s the dude who knocked up Jennifer Anniston!

If you check out Theroux’s IMDB page, you’ll probably have an “Ah-ha!” moment. He hasn’t starred in much before The Leftovers, but he’s played integral parts in many films, most of which are comedic. He’s been in Zoolander, Mullholland Drive, Inland Empire, Miami Vice, The Ten, Your Highness, The Ten, and Wanderlust, among others.

He’s played a lot of funny cameo and supporting characters. The most notable is in David Wain’s Wanderlust, where he plays a super-weird hippie guy who runs the commune Paul Rudd and Anniston end up in for longer than they expect. (He met Anniston while filming the movie, where he proceeded to snag that tail.)

It’s refreshing to see an actor with such range. Especially a comedic one. I love a lot of the comedic actors out there today, but dudes like Seth Rogen and Michael Cera and Jason Bateman just seem to act like themselves all of the time. I don’t have an issue with this, because I love their material regardless, but I appreciate an artistically-sound actor who can do roles that go all over the place.

So Justin Theroux is a pretty attractive man. And he’s really built well. Dude definitely works out. (Also, the Internet has been going wild about the size of his bulge in a scene in The Leftovers where he’s jogging down the street in sweatpants.)

He’s a great dramatic actor. And a great comedic actor.

He bones Rachel from Friends on the regular.

That is all more than enough for him to qualify as a man crush.

But what really wrings my cherries about Theroux is that he’s also a great writer. He wrote the script for the hilarious Tropic Thunder. If comedic genius Ben Stiller is going to bring you onto his movie to write the script with him, you’re probably a pretty damn good writer.

Theroux did a good job on Tropic Thunder. Good enough for Robert Downey Jr. (another genius) to recommend Theroux to write the Iron Man 2 script. Those are two hugely successful scripts to have on your resume. 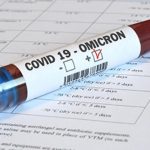 Shia And Shirley: The Plight of Former Child Stars 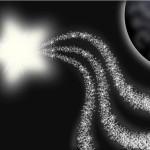 (HealthDay News) — A poison ivy rash is caused by coming in contact with the oil found in the... more»