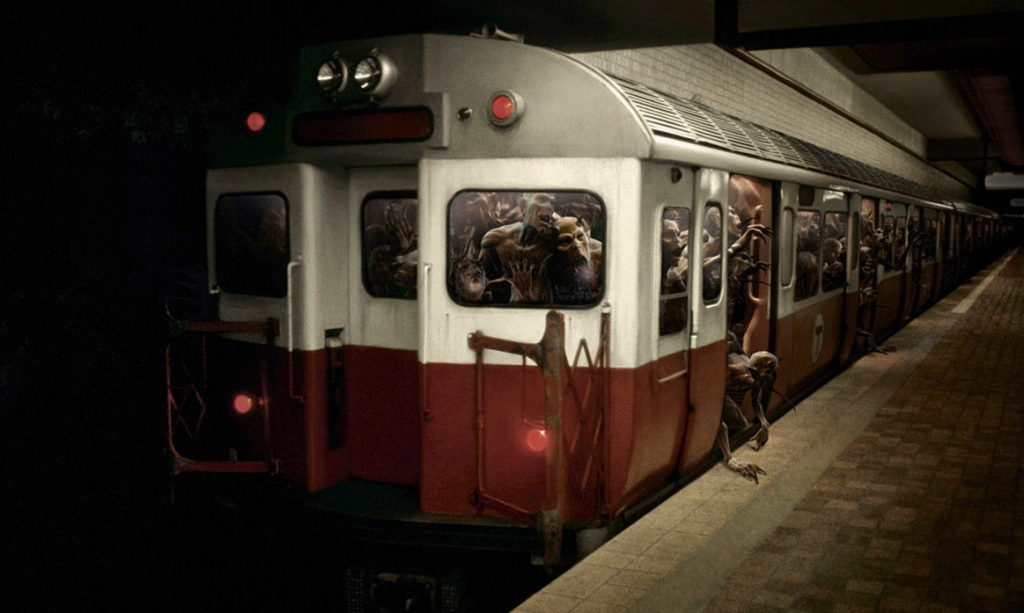 Seinfeld turned 25 recently. It’s a show that has constantly been in my life (I am 28) and to this day I feel like I live in an episode of that groundbreaking sitcom. Whether I am saving seats at the movies, or waiting for a seat at a restaurant, or debating bad date rules, or riding the subway. Especially the latter. Since moving to New York City last year, I couldn’t even tell you the amount of times I have recreated Elaine Benes’ internal monologue as I stood in a cramped, smelly train car with no concept of time or space. Hidden amongst this stream of consciousness, however, lay the foundation for the five stages of subway grief.

The slumping of the shoulders. The throwing back of the head and the jutting of the jaw. The exhale of breath at the realization that the subway has just decided to crank its breaks and stop for no obvious reason. I could not be more disappointed that modern technology has failed yet again. It was probably just for rats.

Maybe the rats have broken the seal of the subway and are scurrying around at my feet because I definitely feel something down there. Maybe that guy’s awkwardly-placed elbow in the back is just a distraction and my wallet is about to get snatched while my guard is down. I bet somebody on the train is wanted by the police and the scene is about to resemble something from Law & Order. Did I forget there was a parade on in Manhattan today? Oh god, I did, didn’t I? Everyone is conspiring against me, I swear.

Selfishness carries like the flu in New York City. In a crowded subway car, it’s like a case of chicken pox at a daycare center. We all become animals. Smelly, disgusting, rolling-around-in-our-own-filth animals. Doesn’t the MTA realize that I have places to be? Oh sure, all these other people have places to be, what about ME? I’m going to miss the meeting! I’m going to miss the movie! I’m going to be late for dinner at the restaurant that won’t seat us until the entire party has arrived (as if that has ever happened)! I feel personally accosted by the subway authorities.

Next time I promise I will leave the house earlier. If the conductor could just say something, even a mumbled and crackly something, I promise I will go to gym after work instead of getting a beer at the pub. I will use the extra time I am now being given to do something beneficial to society. I even promise to improve my subway etiquette, like standing in the doorway at 42nd Street or pretending I didn’t just see that elderly person get on the train.

Yes! The train is finally moving. I mean, they couldn’t keep us there forever, could they? Oh god, maybe they could.

Again?!? Return to number 2 and repeat as long as necessary.

Expired EpiPens May Still Help Save a Life: Study 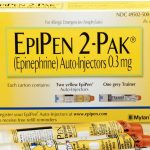 Snoring Not Just a Male Problem 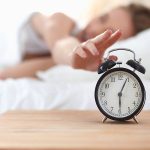 New research shows that snoring is not the sole domain of men. “We found that although no... more»

Intimacy: The Elusive Fountain of Youth? 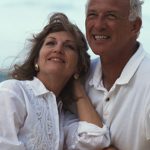 People seeking more satisfaction in their later years might find sex is the spice of life, new... more»